Alankrita Sahai: Vicky Kaushal is a full Punjabi munda, who is really funny and cool to work with | Hindi Movie News

Alankrita Sahai, who made her acting debut on the OTT platform with ‘Love Per Square Foot’, is making the most of her opportunities. In an exclusive interview with ETimes, the actress took us back to the time when she bagged her first film, spilled the beans on working with Vicky Kaushal, and more. Excerpts…

Unlike others who have now ventured into OTT from films, you made your debut on OTT with ‘Love Per Square Foot’. How did that happen?
Our casting director Honey Trehan ji called me for an audition. For months I did not get a call and completely forgot about it, thinking I didn’t get it. Then suddenly, I got a call saying they want my screen test with Vicky Kaushal. Our brilliant director Anand Tiwari was also present there. After a few days, I get a call back from Anand sir saying that they are all convinced that I am their Rashi for the film. 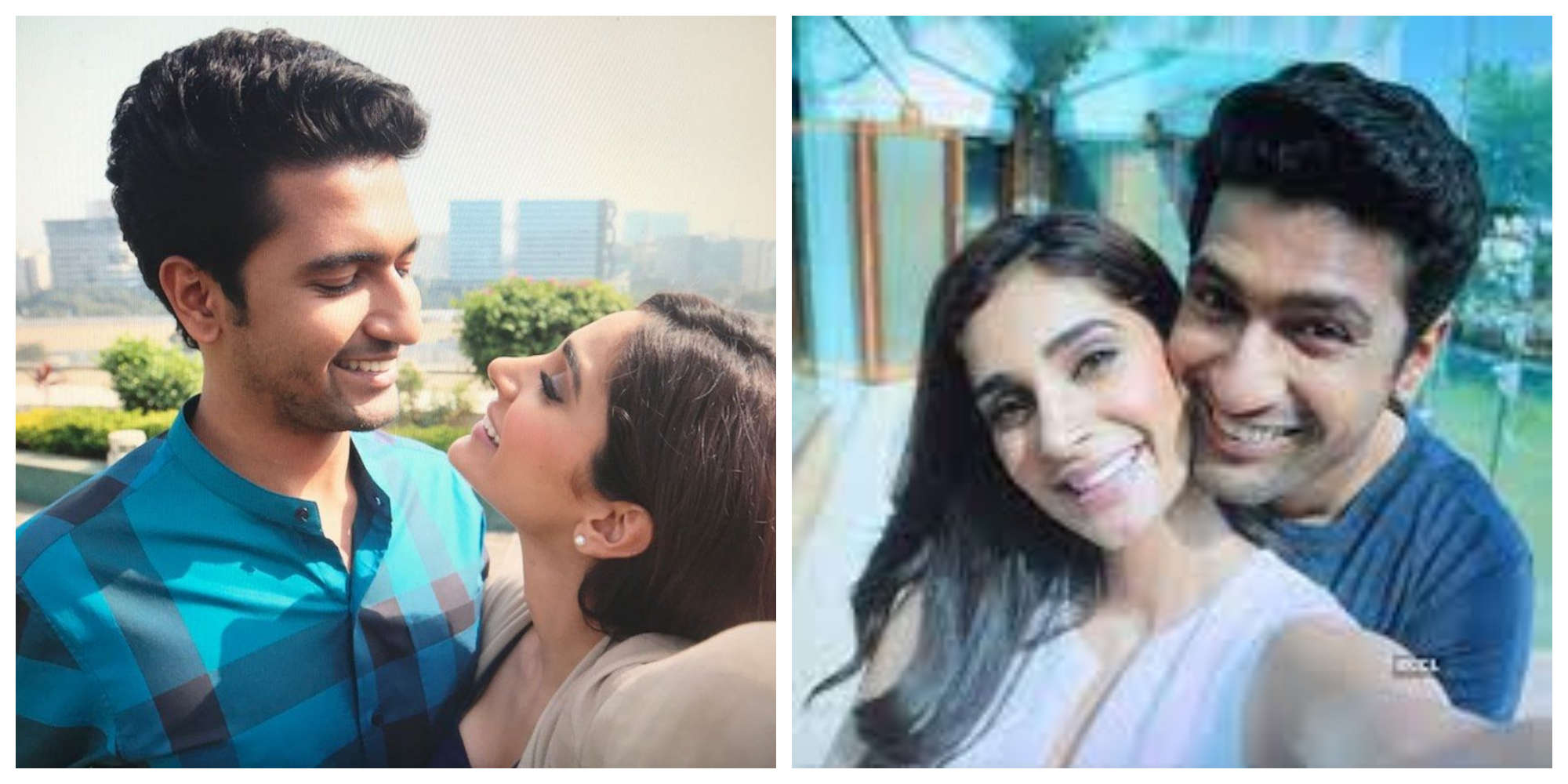 How was it working with Vicky Kaushal?
Vicky is a full Punjabi munda, who is really funny and cool to work with. He is really supportive and talented. He never forgets his lines and supports you as a co-star when it is your turn to perform. He is a natural.

There has been a surge of new and female-oriented content on OTT. How do you look at this change as an actor?
I think it is brilliant and it was high time it happened. The only thing I don’t like is the sexually explicit content. It is something that I am not comfortable with. It is not even aesthetically pleasing to look at. I believe when a common man misbehaves with a woman or teases her, it’s our fault too because people do get influenced by cinema in our country where sex is still taboo if a woman wants it, does it, or talks about it. It is sad but true. The true beauty about it is killed.

But other than that, I love that new actors are being given a chance and women are taking over now. I mean we always were on top and now the audience has accepted it. Our generation is liberal but judgmental. I hope that changes too.

You are quite active on social media. How do you deal with trolls?
I don’t deal with them. We have so much to deal with already. Trust me, I have seen far worse done by my own family relatives out of jealousy. Trolls are really frustrated in their bodies or with their lives and hide behind screens. So, I let them just be. I don’t reply to them unless it’s really needed. Otherwise, I am like, ‘Talk to the hand, because the face isn’t listening’. They used to affect me initially but then I understood that they have got nothing to do so I stopped getting bothered by them.