Bollywood woke up on Friday to the sad news of actor Amit Mistry’s untimely demise. The 47-year-old actor breathed his last at his Andheri residence, where he was staying with her mother. Known for his performances in Bollywood films like ‘Kya Kehna’, Ek Chalis Ki Last Local’, ‘Shor In The City’ and ‘A Gentleman’, the news of Amit’s demise left celebrities heartbroken. Jacqueline Fernandez, Genelia D’Souza, Kunal Kemmu, Sonali Kulkarni, Irrfan Khan’s son Babil and several other Bollywood actors paid tribute to the late actor on social media.

“Gone too soon my friend. We were collaborating on something exciting and you were shining in it. We will miss you tremendously. My deepest condolences to the loved ones you leave behind,” Kunal Kemmu had penned on Insstagram. Irrfan Khan’s son Babil shared, “I just heard the news. I never knew this great actor personally but for some reason the news is hurting me very deeply. The only time I cried in Bandish Bandits was when Amit Mistry had to part with his Devlin (the instrument he had invented). Prayers for his soul. Rest in peace.”

Shocked to hear about #AmitMistry ..Remember shooting together and you were absolutely lovely to interact with..Rest in peace dear Amit 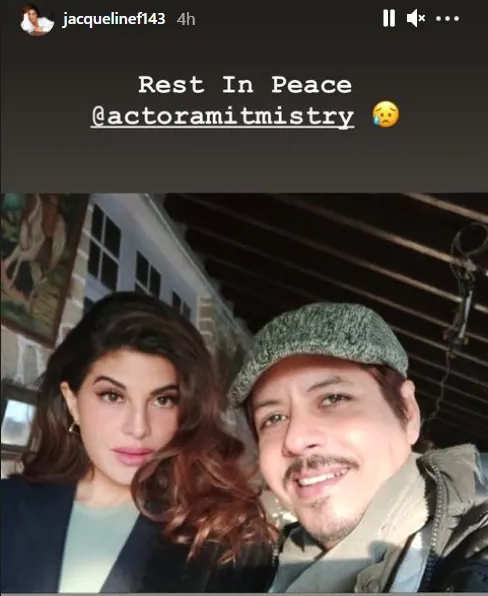 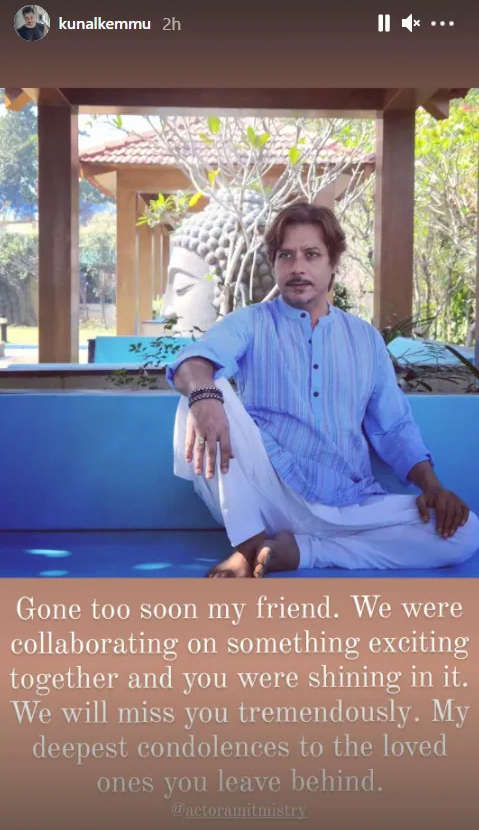 This is devastating..So young.. so spirited.. so loving.. so chilled out.. can’t forget his fabulous performance i… https://t.co/enVIvUK9oR

You’ll be missed on earth @Actoramitmistry Condolences to the family. https://t.co/lDX0iLDxrT

Amit Mistry worked largely in the Hindi and Gujarati film industry. He is survived by his mother. “He woke up, had his breakfast and even exercised before he suffered a cardiac arrest. He was absolutely fit and fine. Amit had no underlying medical condition. It’s an absolutely shocking news,” the actor’s manager had told PTI.