She captioned the beautiful picture, “super moon in scorpio! ♏️💫🤍” while Anushka decided to go captionless and posted a picture on her Instagram story.

Dia Mirza wrote quoted Buddha in the caption of her post, “Three things cannot be hidden the sun, the moon and the truth – Buddha” 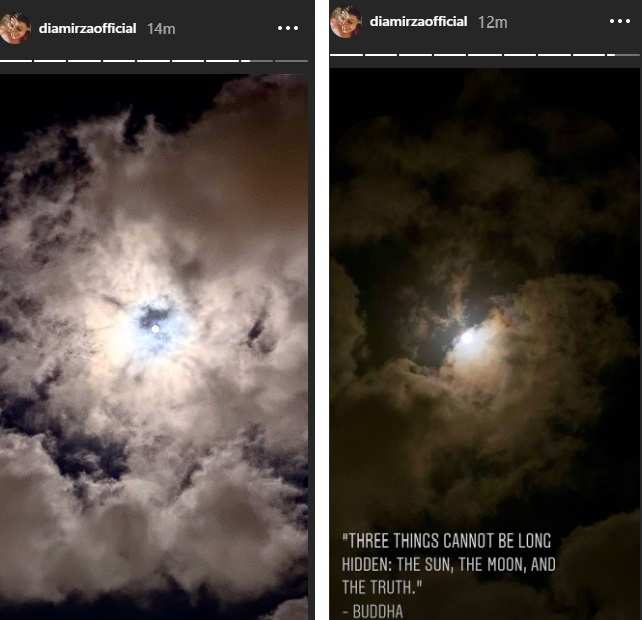 Nimrat wrote, “beyond all the hype, casually. Welcome to our skyline super flower moon.” 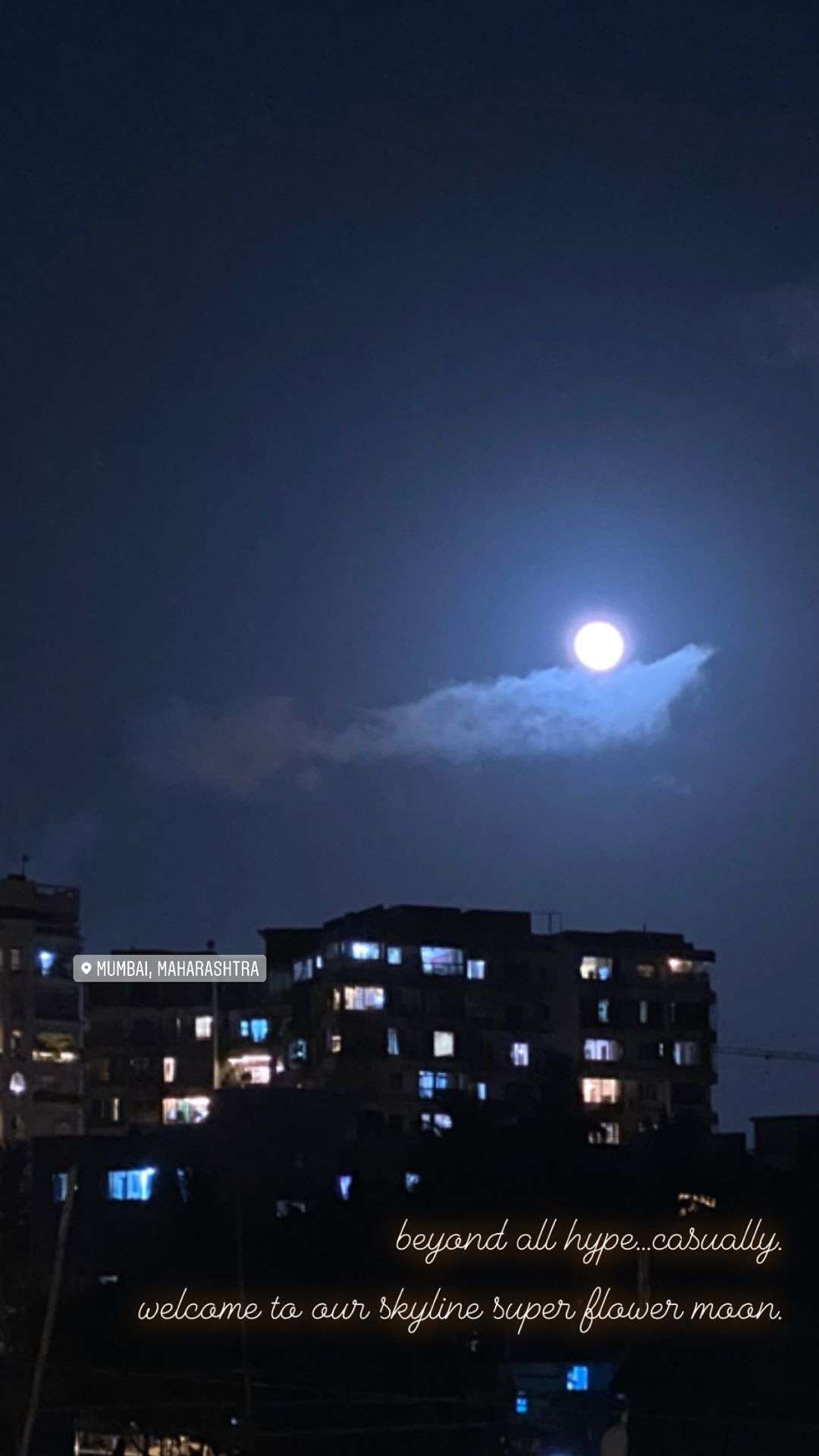 Check out the posts here: 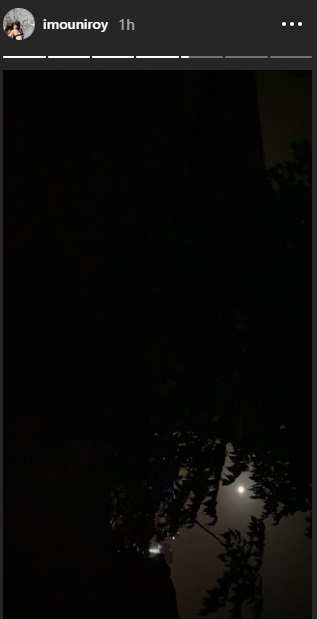 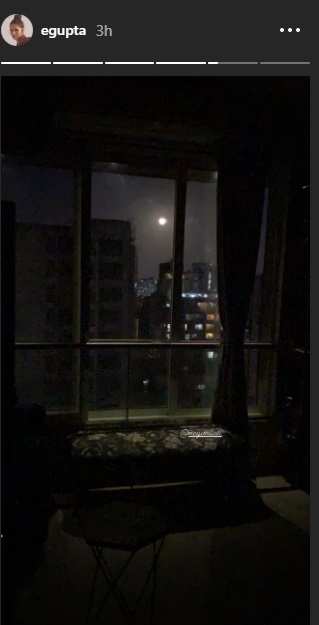 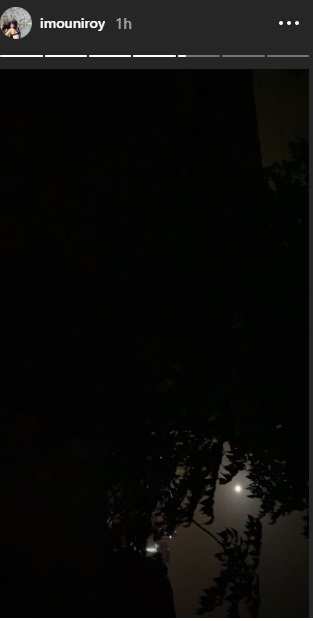 For the unversed, the last supermoon was called ‘Super Pink Moon’ as it fell during the early springtime of Northern wildflowers which are called ‘moss pink’, however, this one is called as ‘Super Flower Moon’.