Bollywood actress Deepika Padukone has reached the Narcotics Control Bureau office for the interrogation. She will be questioned about her involvement in the alleged ‘drug chats’ with her manager Karishma Prakash.

In the pictures, she can be seen sporting a traditional dress along with a mask. She can be seen with a police official. Have a look: 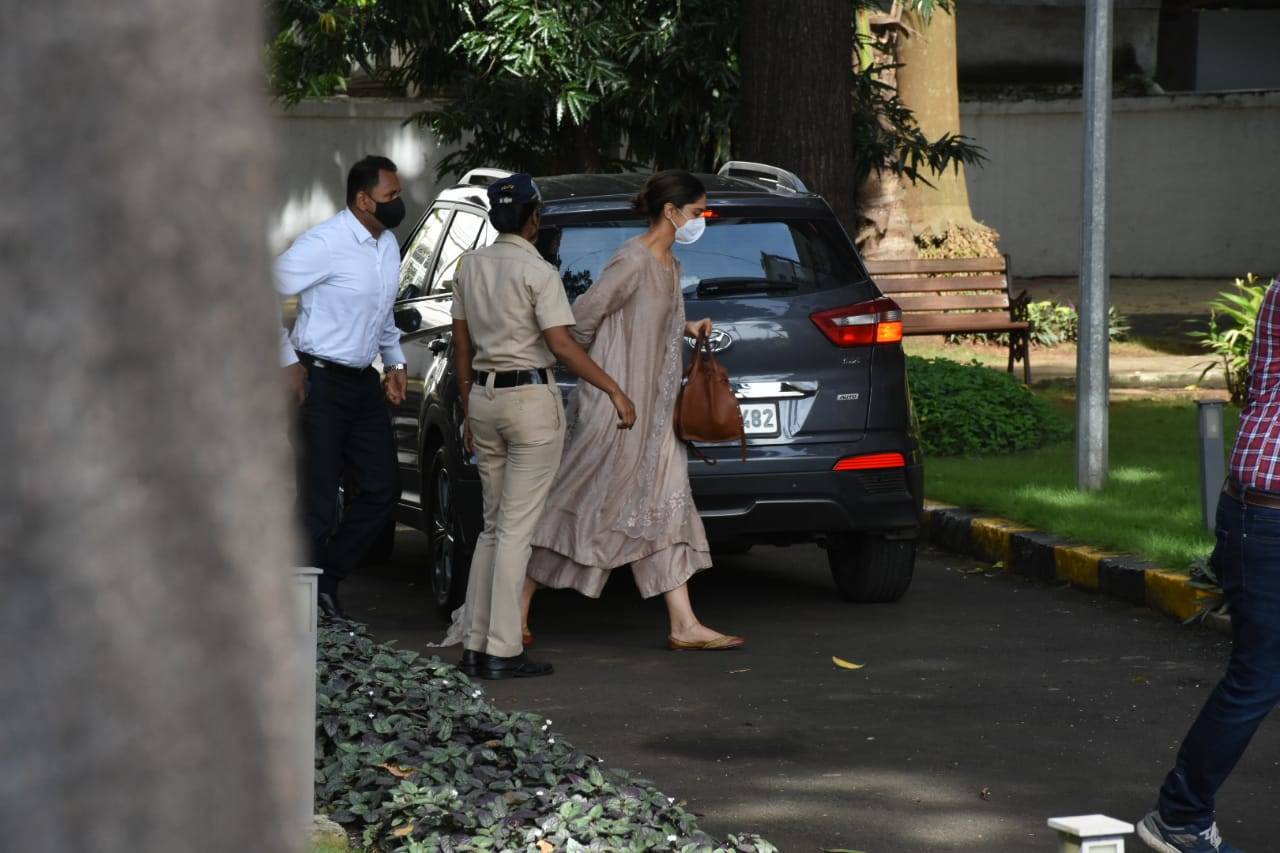 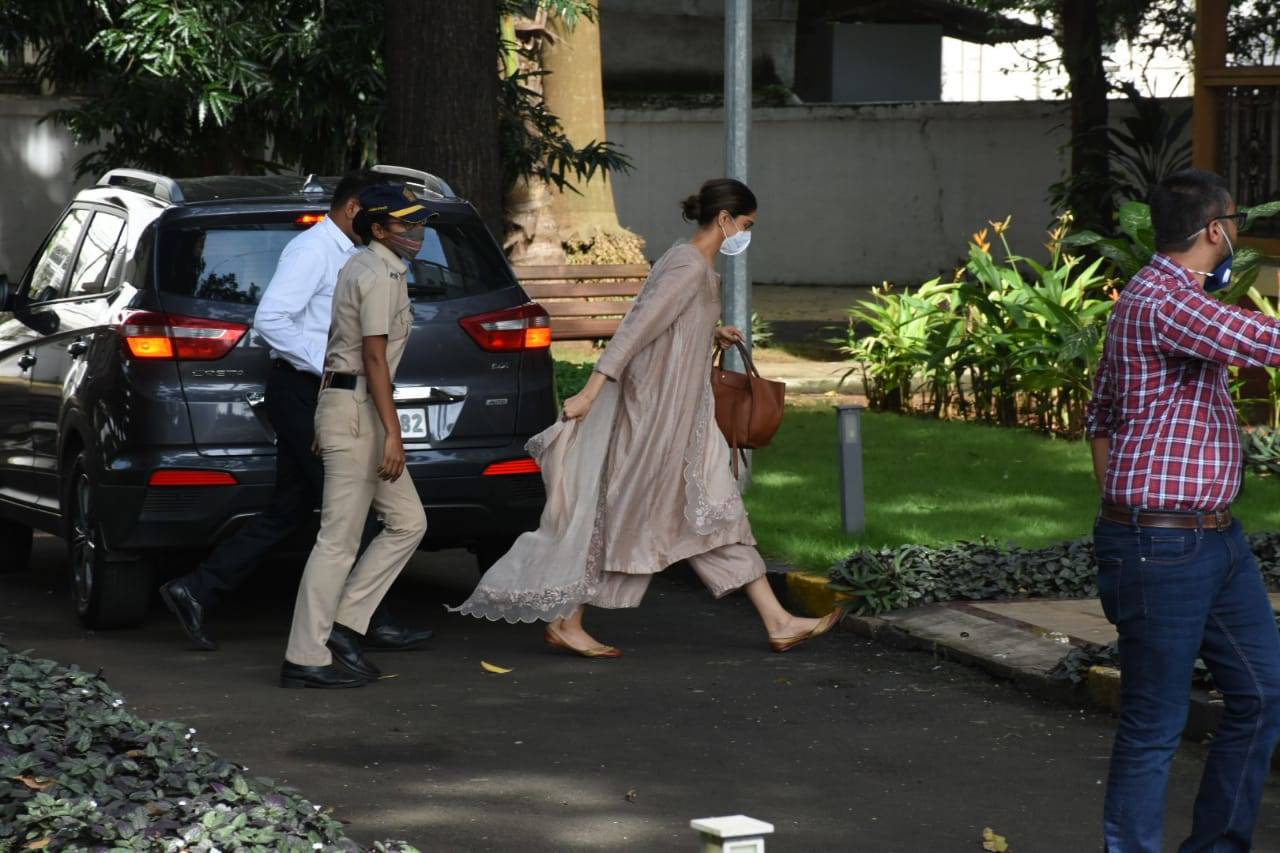 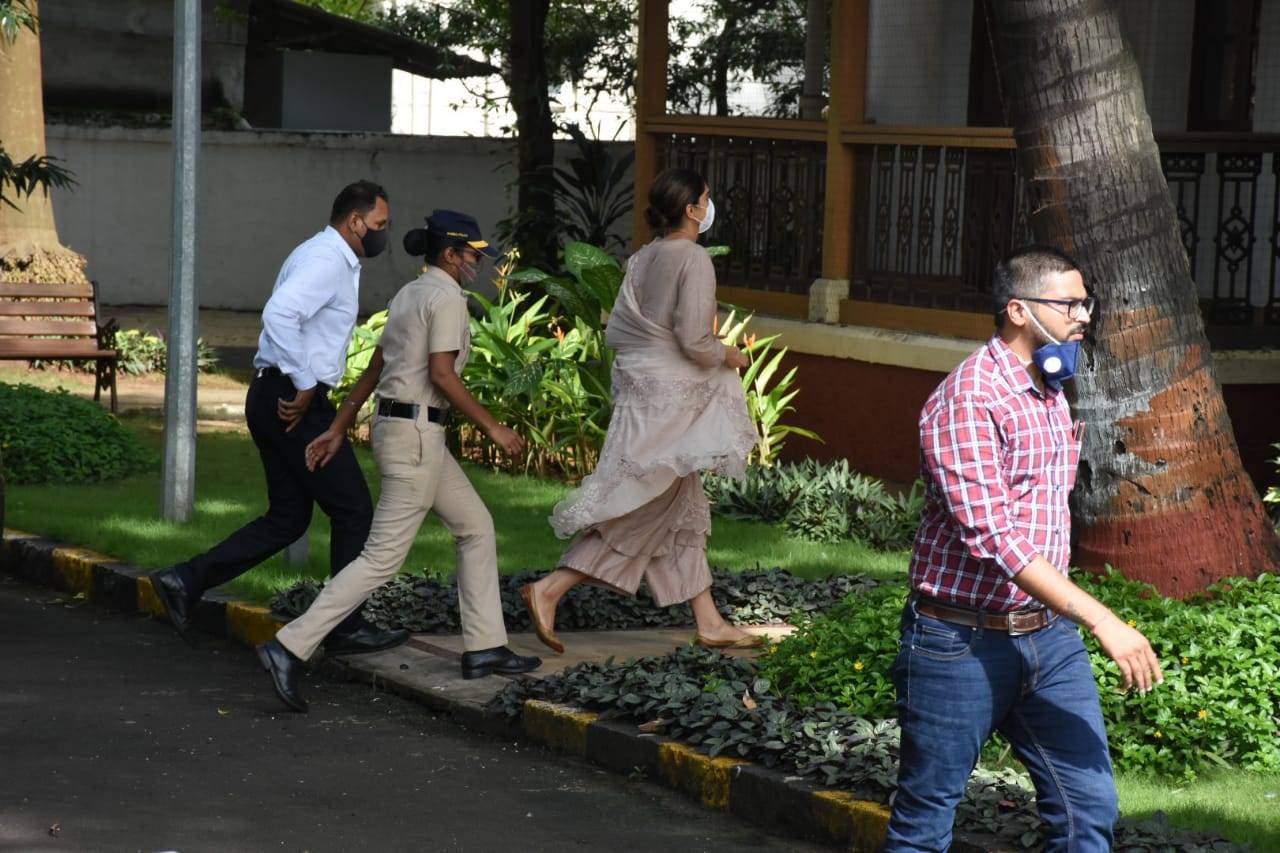 Earlier, Times Now reported that Deepika will be questioned about her Whatsapp chats, her party at Koko club in 2017 and if other Bollywood stars also attended the party. It is also being said that Deepika and Karishma will be interrogated together by the NCB. Earlier, it was reported by the channel that the actress was the admin of the WhatsApp group which came under the NCB’s scanner for alleged drug-related chats. The report also stated that Jaya Saha was the “owner” and also an “admin” of the chat group that had Karishma Prakash as one of its members.

Deepika was recently shooting in Goa for Shakun Batra’s next along with Ananya Panday and Siddhant Chaturvedi. The actress headed back to Mumbai on September 24 with her husband Ranveer Singh after getting summoned by the NCB.

On the other hand, Sara Ali Khan and Shraddha Kapoor will be joining the interrogation at 11 am.