Actress Deepika Padukone, who was summoned by the Narcotics Control Bureau in connection to drug chats with her manager Karishma Prakash, has left the office after almost five hours of interrogation. She had reached the NCB office today at around 9.45 am.

Her manager Karishma has also left the NCB office post her interrogation. Check out the video and pictures here: 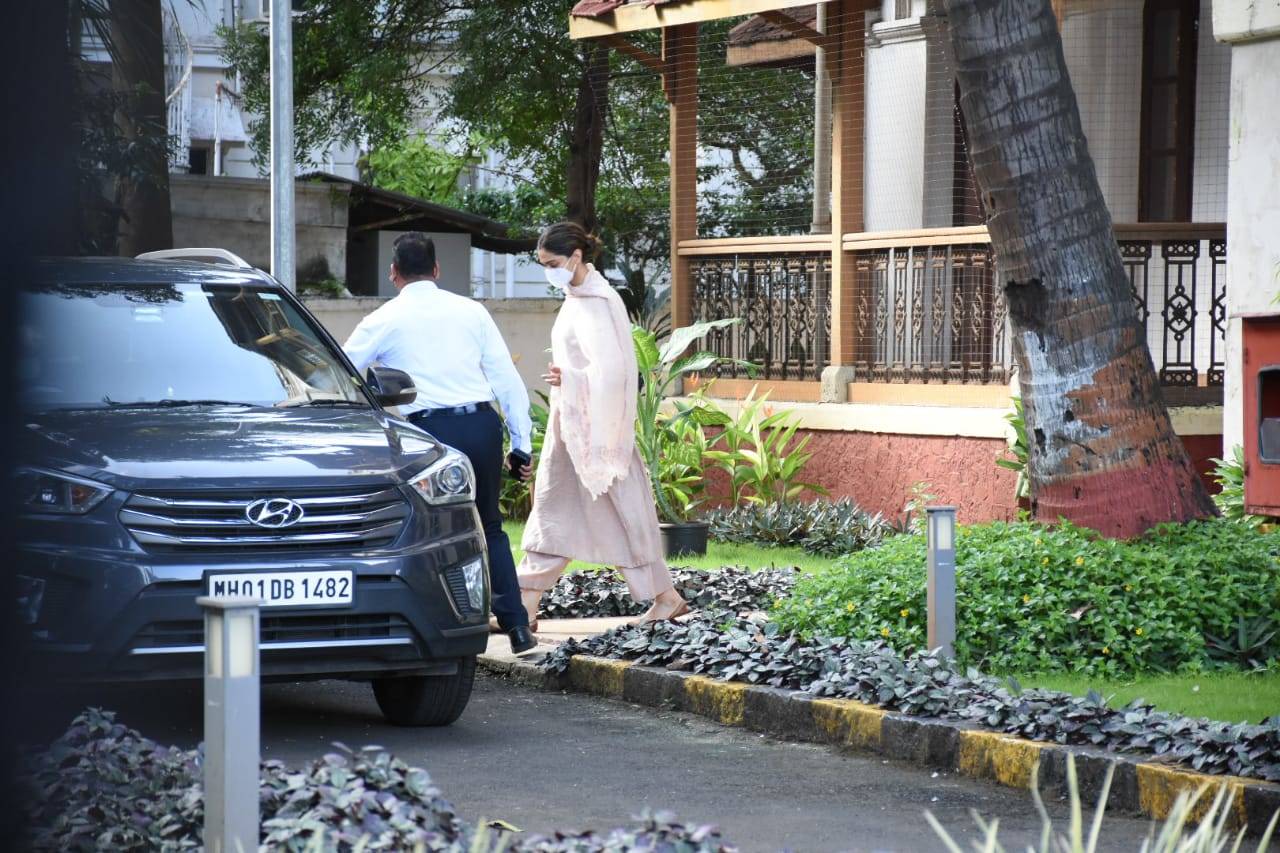 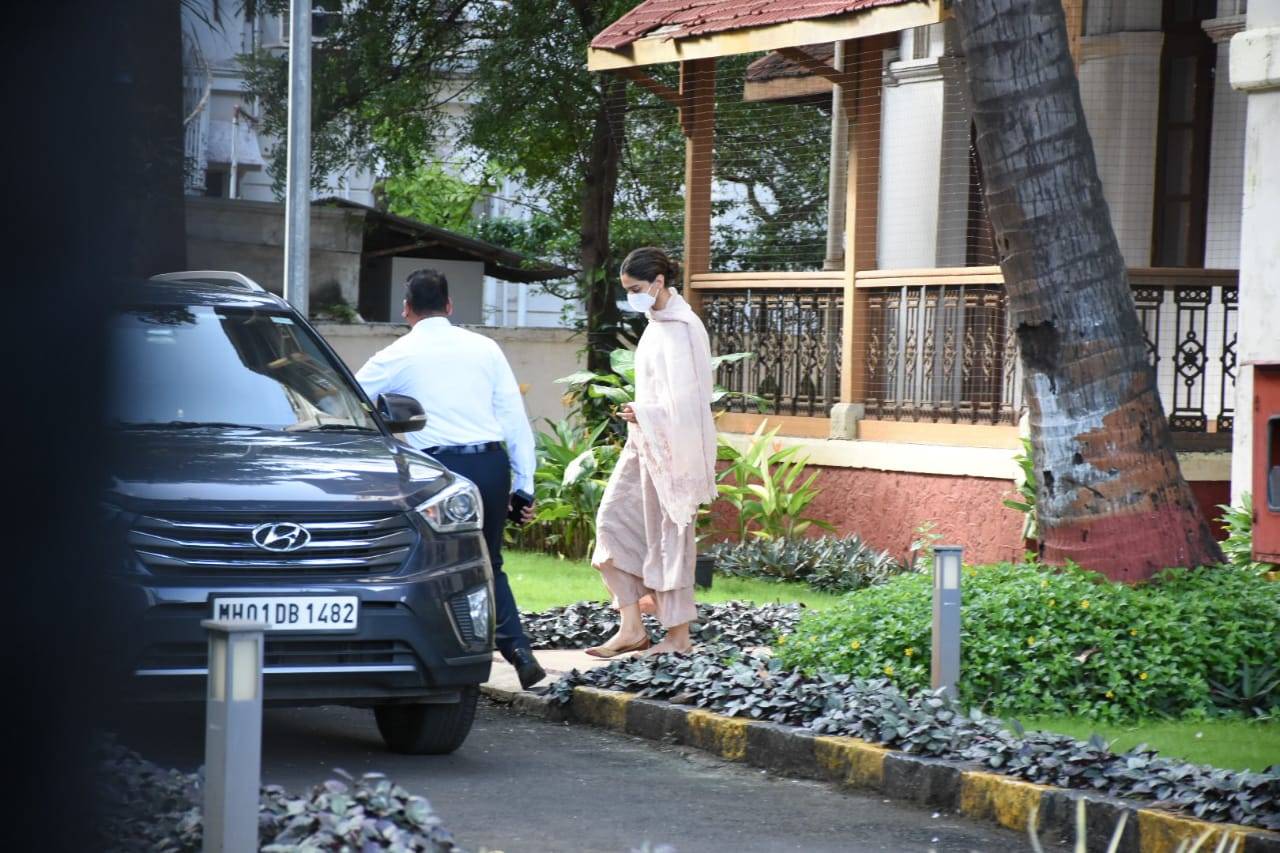 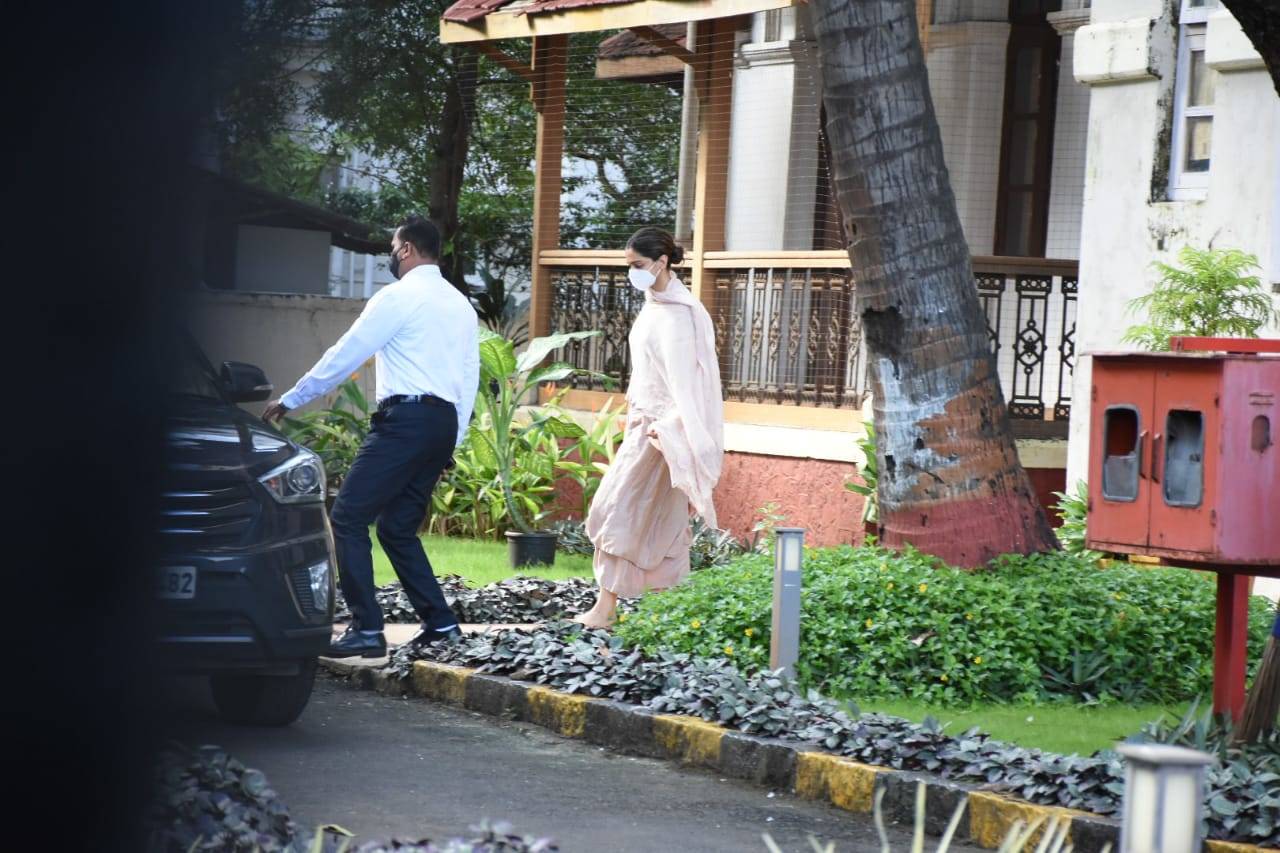 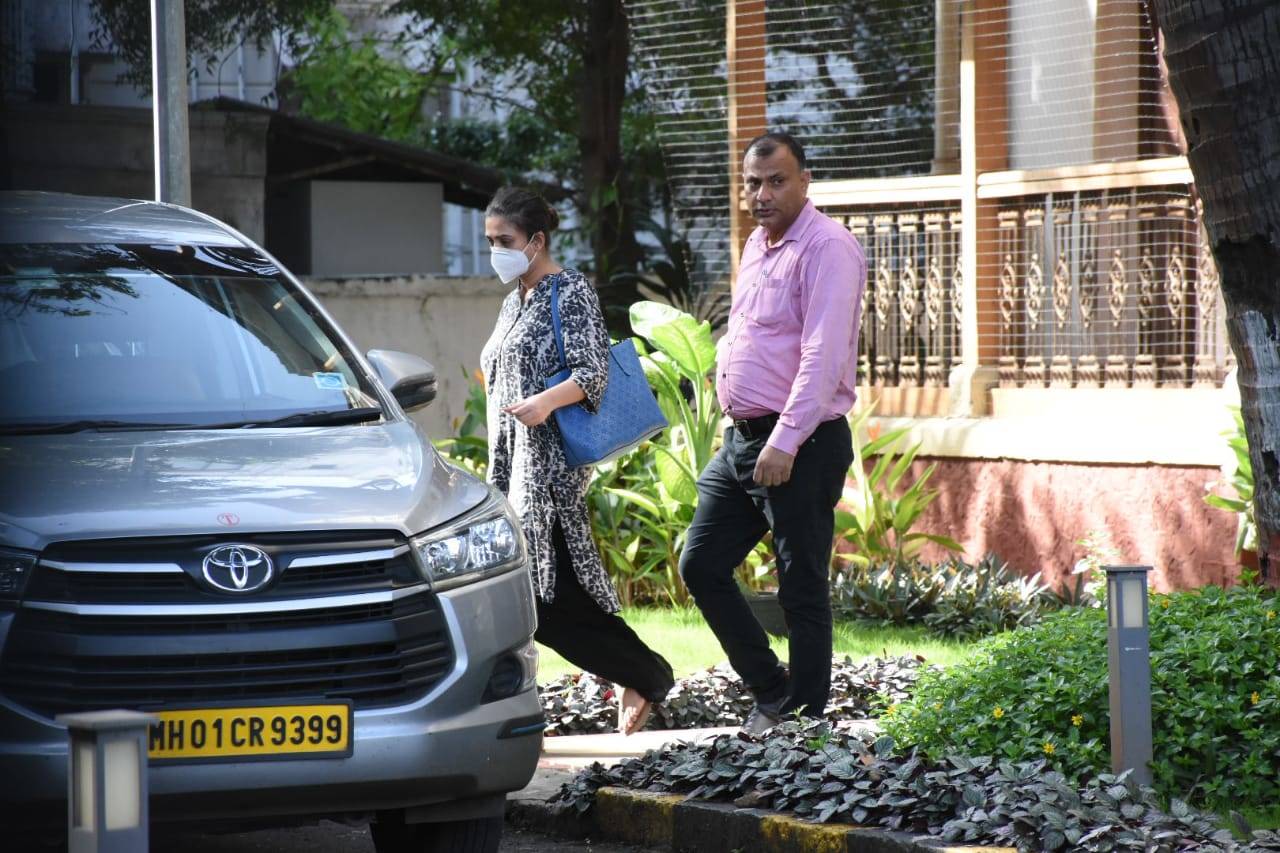 During her interrogation, Deepika accepted to drug chats with her manager Karishma. According to Times Now, both of them were interrogated together and they admitted to their 2017 WhatsApp chats. It is also being said the NCB officials are not satisfied with Deepika’s replies. Deepika and Karishma were grilled by NCB officer KPS Malhotra and his team. The actress was quizzed by a 5-member team at the NCB office. Deepika was also quizzed about the party held at Koko club in 2017. The WhatsApp chat that came under NCB’s scanner showed that talent manager Jaya Saha was the “owner” and also an “admin” of the chat group that had Karishma as one of its members.

Besides Deepika, the NCB has also summoned Shraddha Kapoor and Sara Ali Khan for the interrogation. Both the actresses are currently at the NCB office and they were questioned about Sushant Singh Rajput and the ‘Chhichhore’ party at his farmhouse. The duo has claimed that they didn’t consume drugs at the party.