Despite the Republic day holiday, it was a busy day for our B-town stars. While Tiger Shroff, Tara Sutaria, Disha Patani got busy at the studios, it was Varun Dhawan and Natasha Dalal who stole all the attention on their return home after their wedding. Here are the best photos from ETimes’ paparazzi diaries of the day…

Varun Dhawan and his wife, Natasha Dalal could not hold back the blush as they sailed back to reality from their fairytale wedding in Alibaug. From the golf-cart to a speed boat, into their waiting car and finally, in the comfort of their home, it was an adventurous start to Varun and Natasha’s happy ever after. 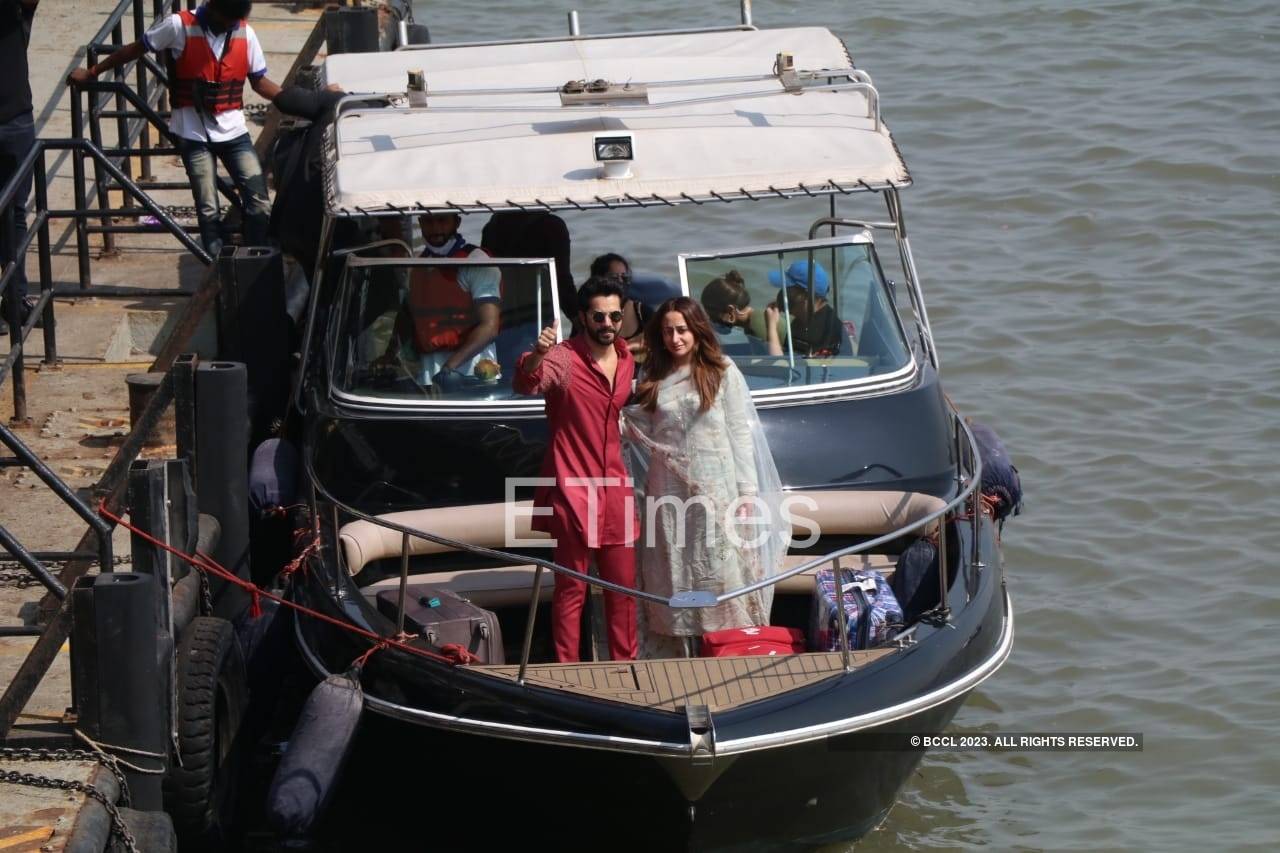 After hitting the high notes with ‘Casanova’, Tiger Shroff found himself back at the recording studios, but this time around, it was for a dubbing session. 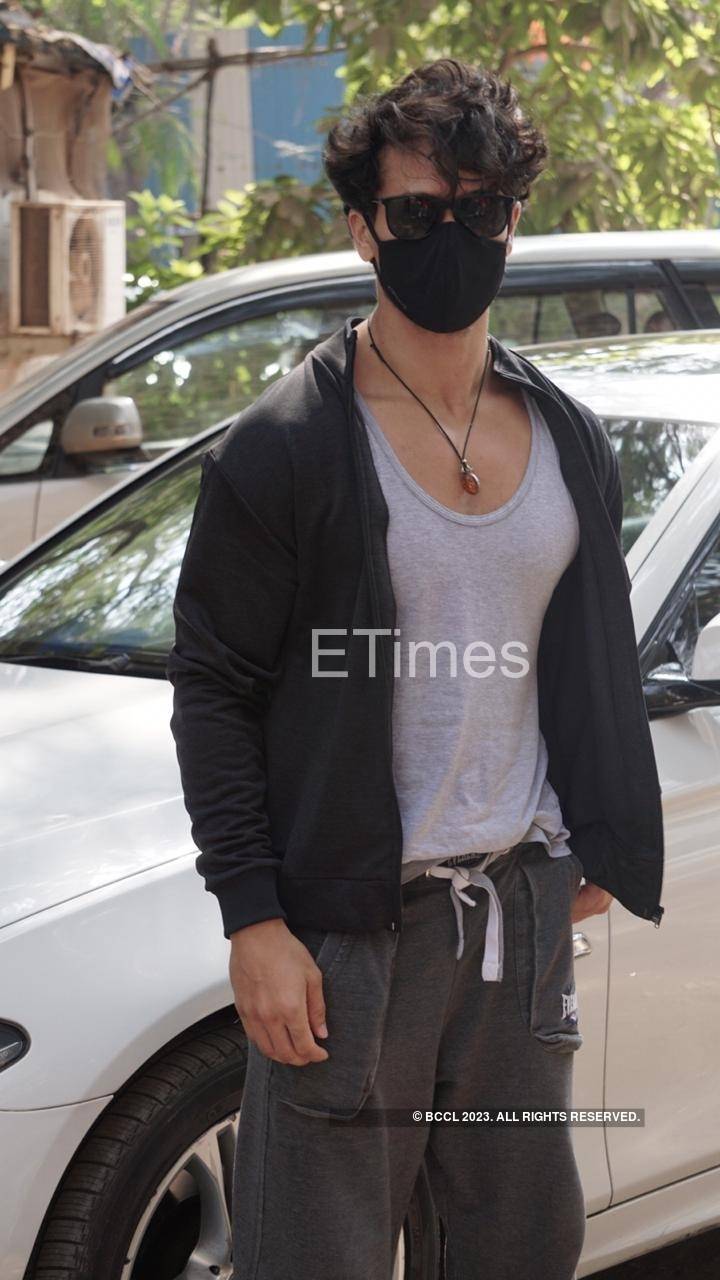 As much as we wish that Tara Sutaria was at the recording studios to work her music album, the actress only got behind the microphone to dub for a project. 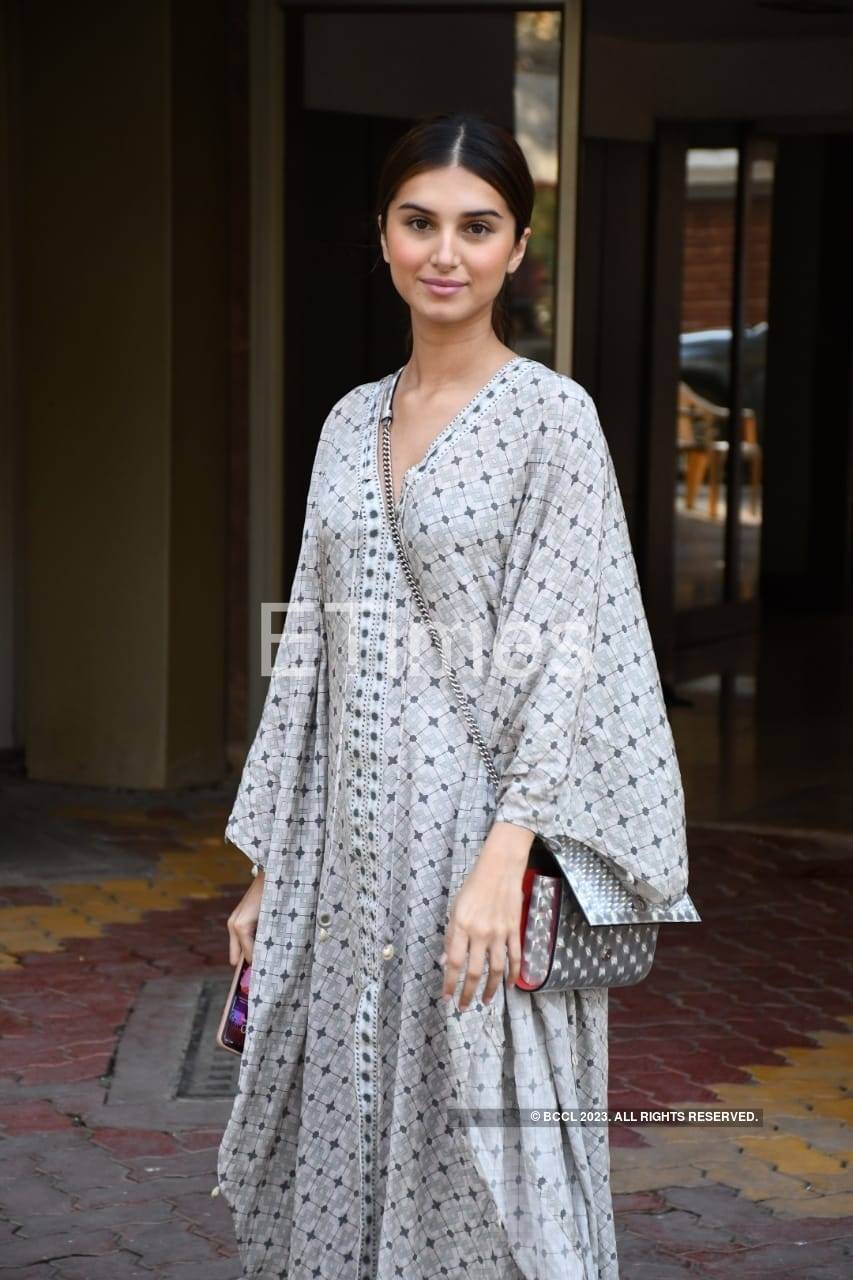 We had eyes only for Disha Patani this afternoon and it seems like the feelings were almost mutual. Seen here, zooming around a busy Bandra street. 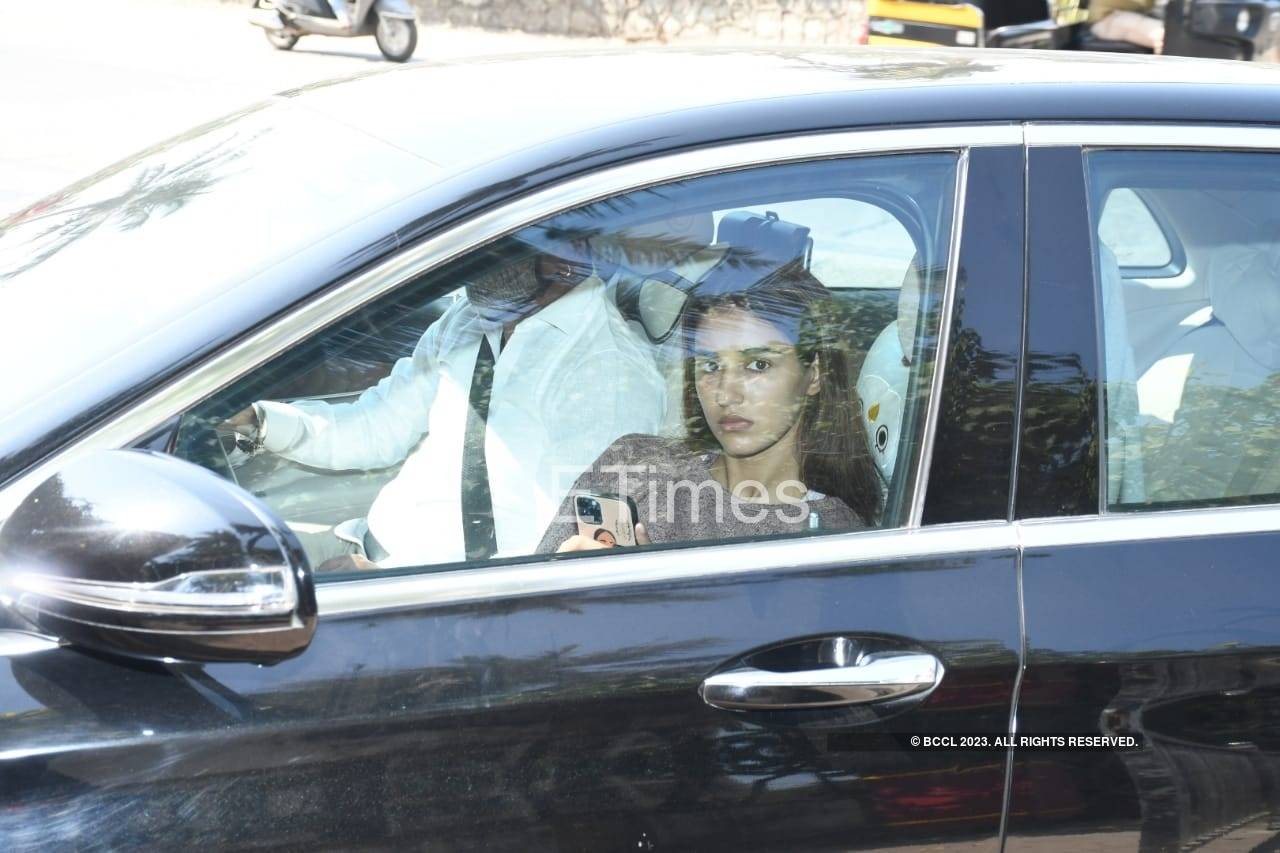 Kunal Kemmu and Soha Ali Khan’s little girl Innaya made it impossible to look away as she peered through the railings on her visit to auntie Kareena Kapoor Khan’s house. 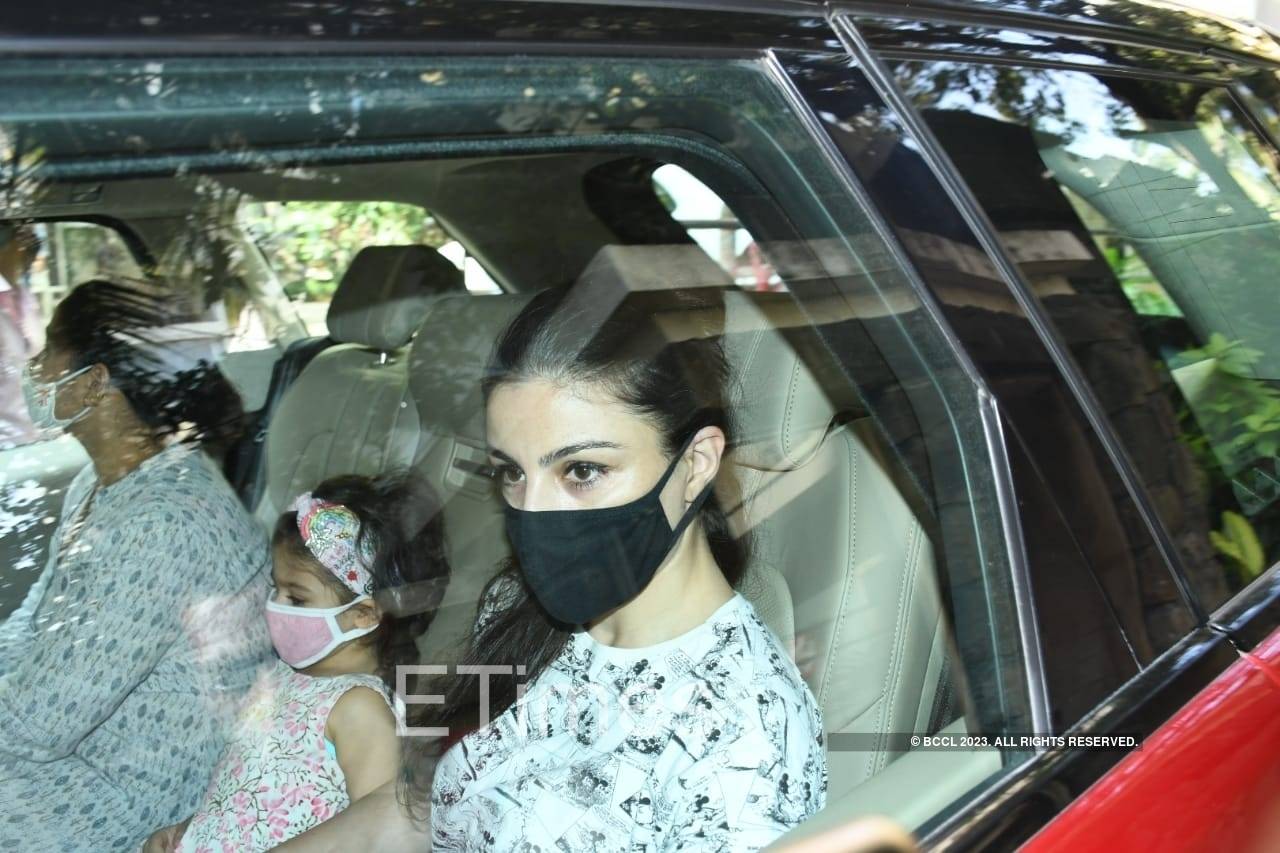 Vijay Verma has busy days ahead, it seems as he was spotted at a production house with a script rolled up tight in his hands. 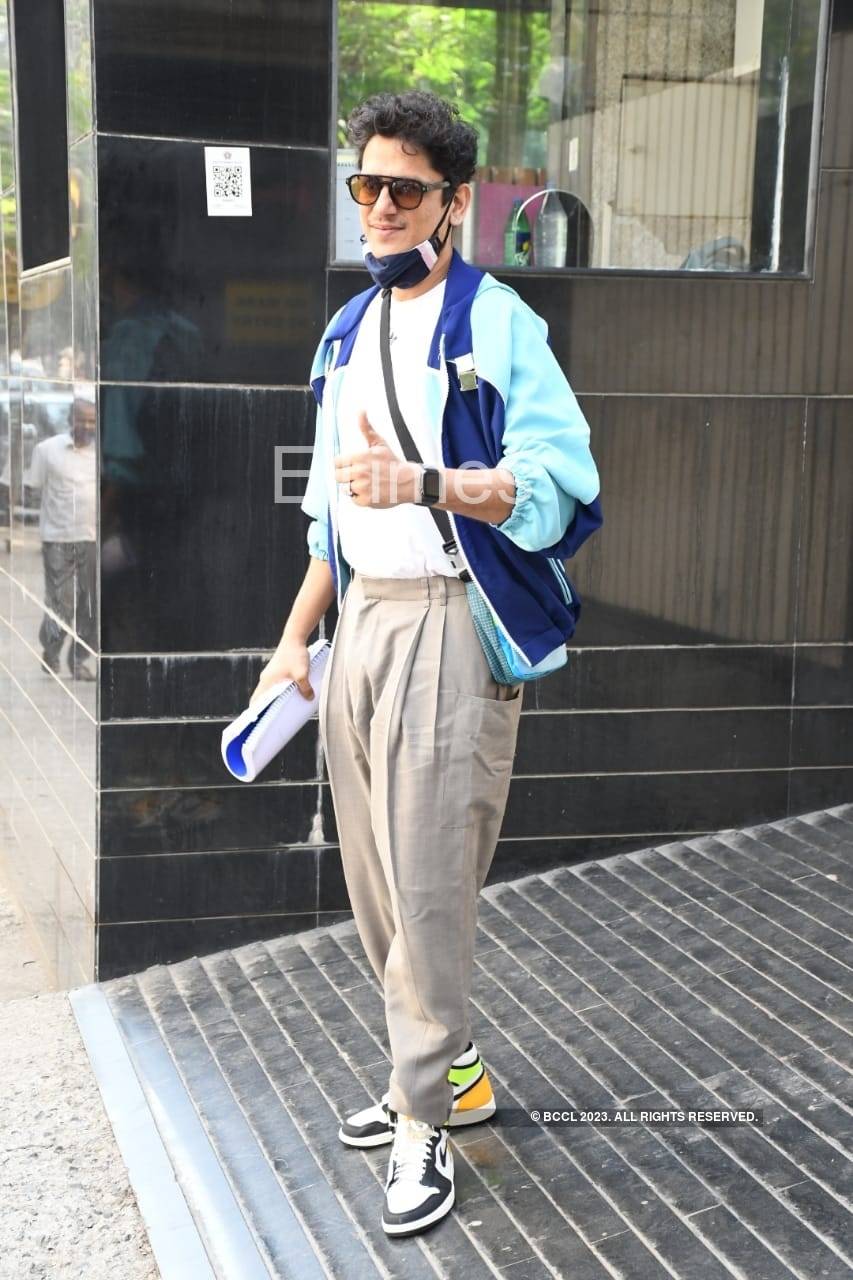 It seems that some more B-town divas are turning to Yoga as their fitness mantra. We didn’t just spot Rakul Preet Singh, but also Alaya F after their intense yoga routine. 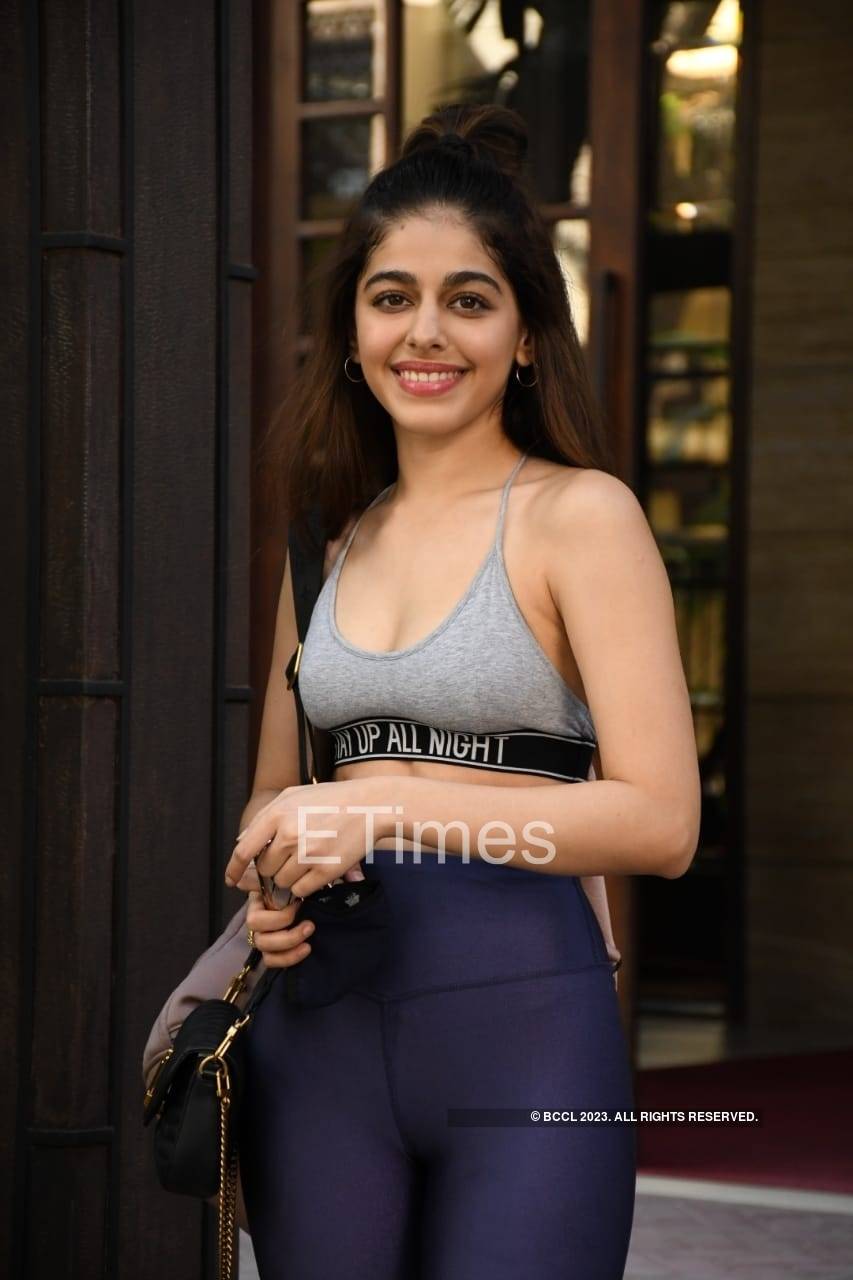 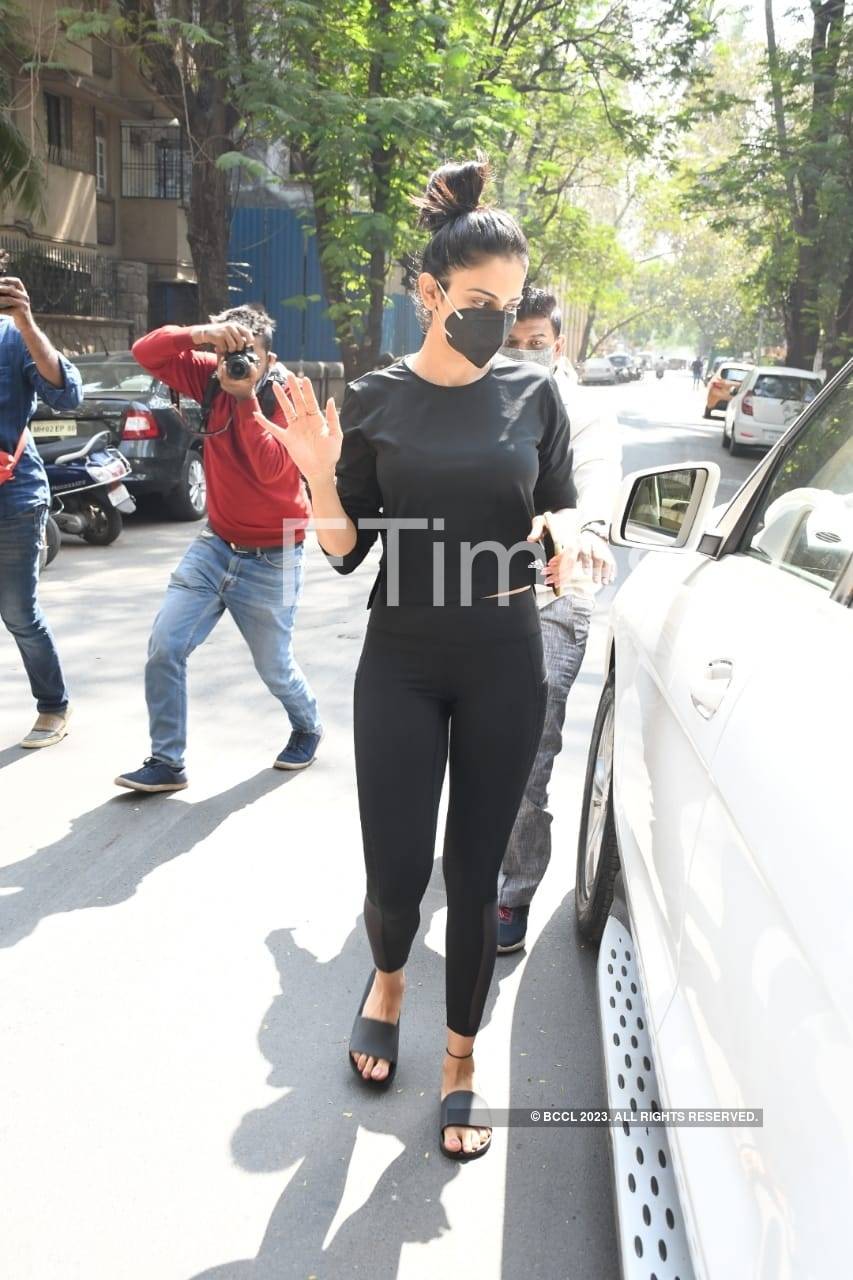 It was all work and no play for Lara Dutta on a sunny Tuesday in town. Seen here arriving at her Bandra residence. 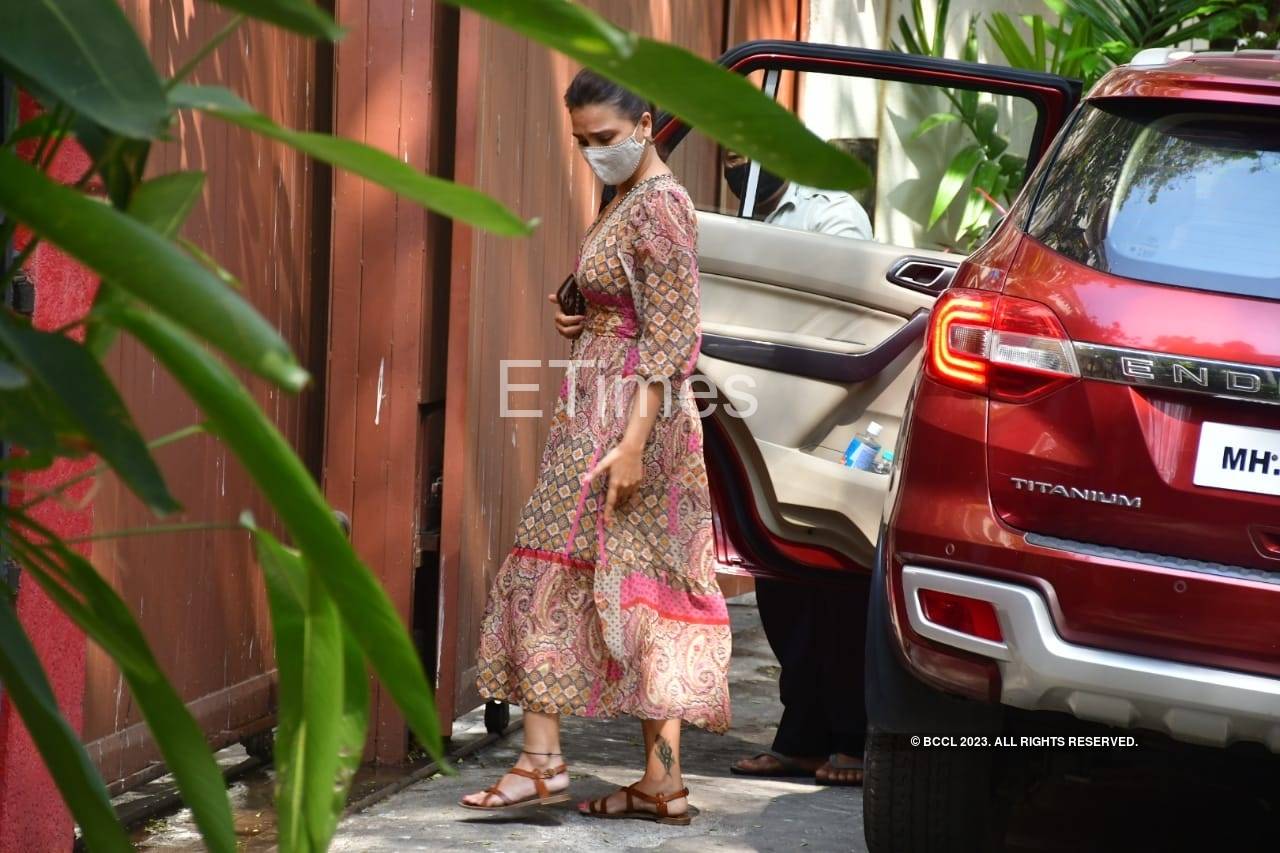 Pooja Hegde may have had a mask covering her face, but her smile beamed through. 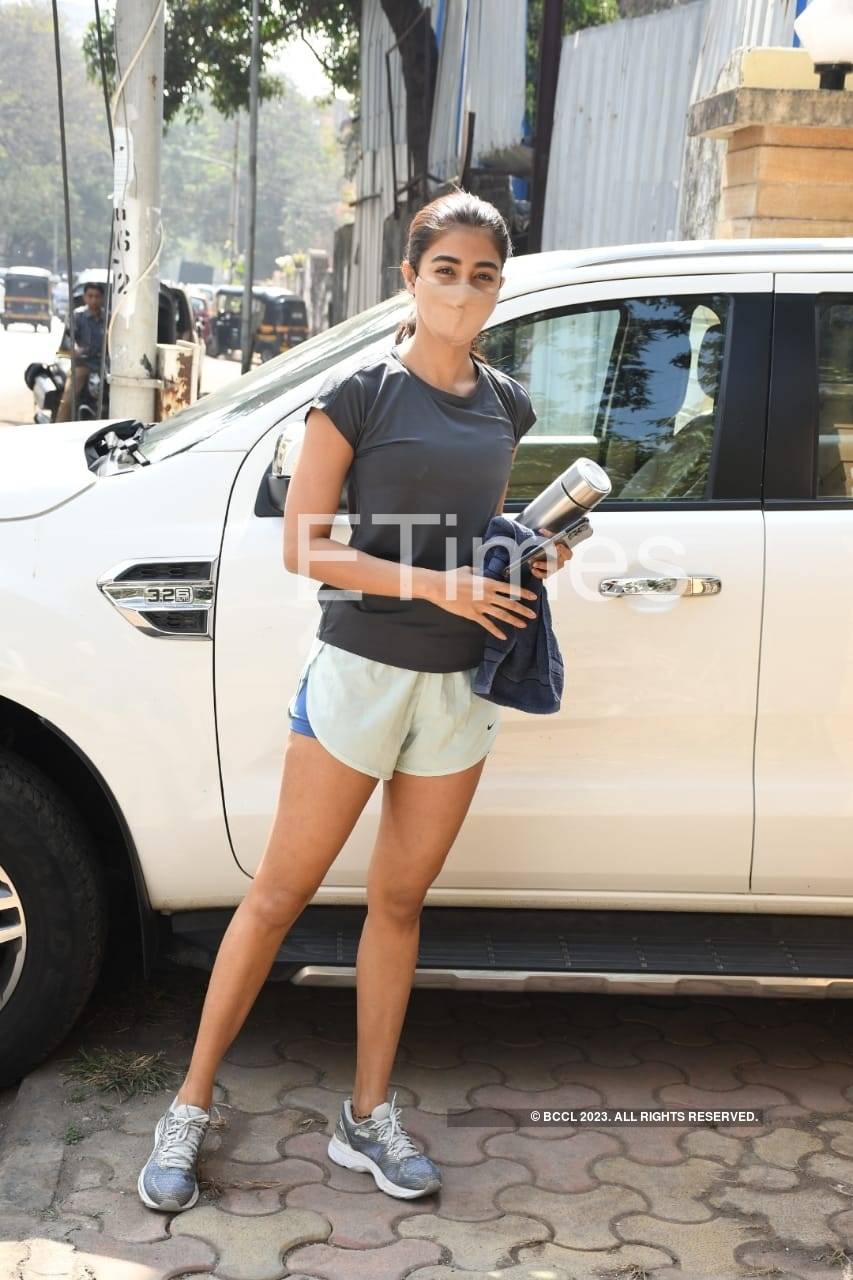 Filmmaker Subhash Ghai got his day off to a patriotic start by hoisting the flag for his Republic Day celebrations. 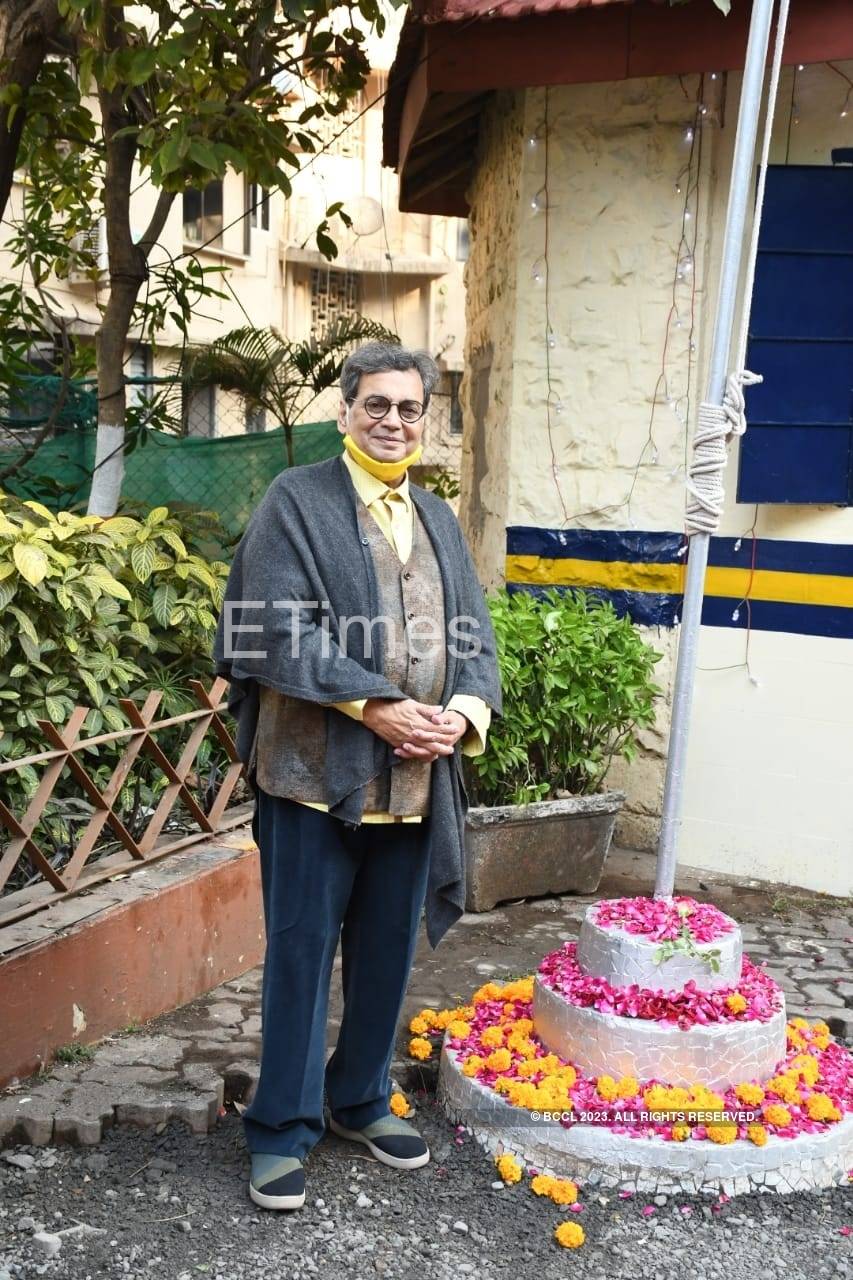 It was playtime for Aparshakti Khurana and Manjot Singh as they took to the field to sweat it out over a game of football. 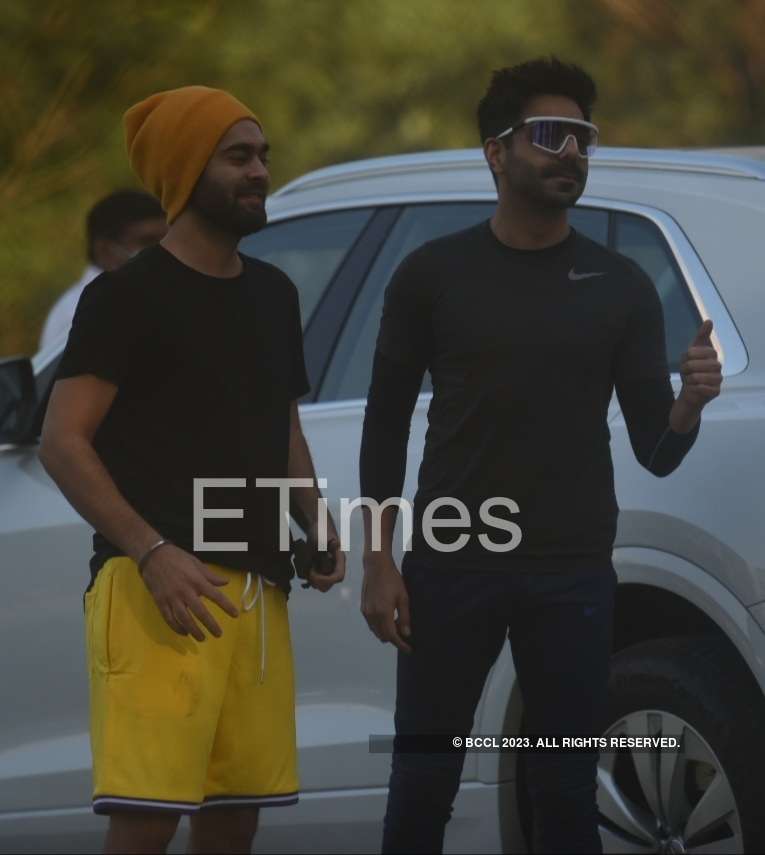 Also spotted by our shutterbugs were Rohit Sharma and his wife, who caught their speed boat out of Alibaug and arrived at the Gateway of India. 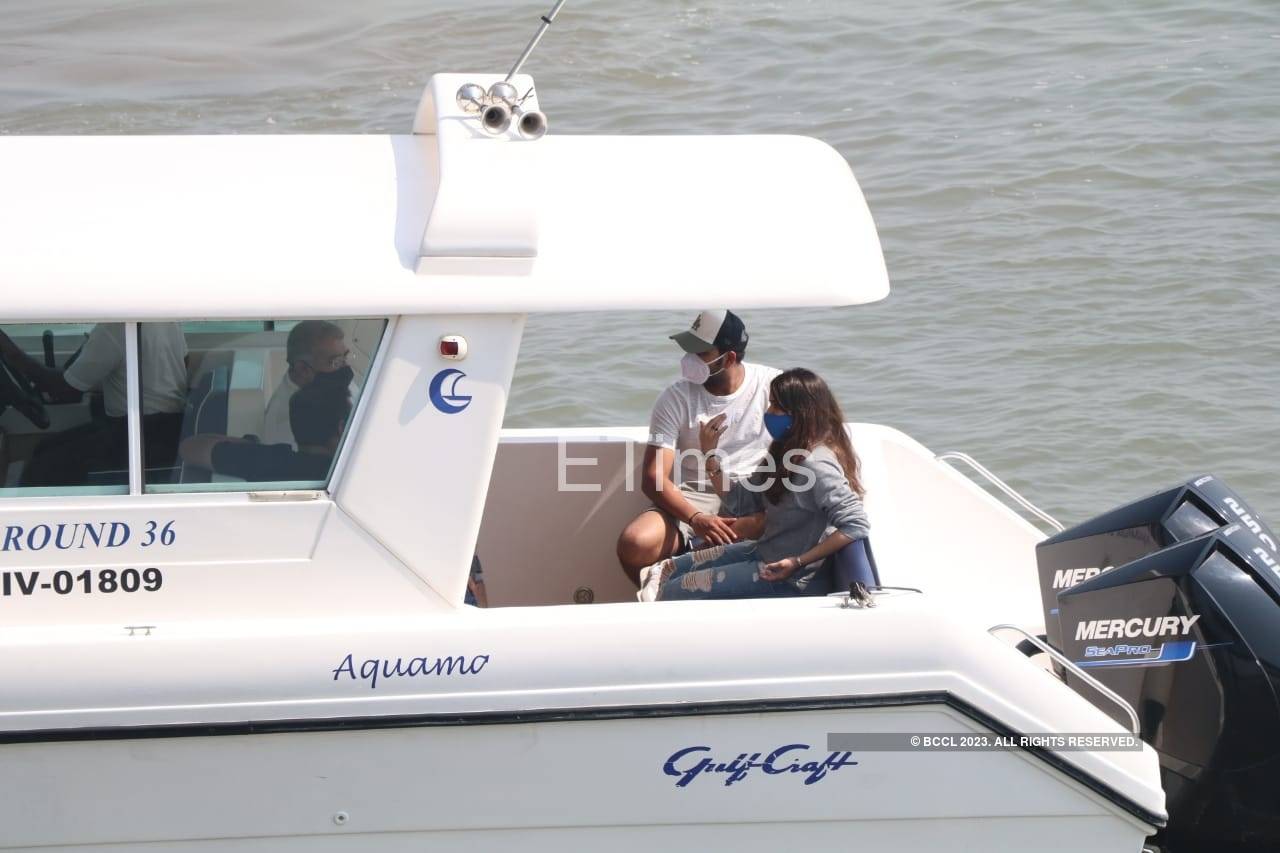