It has been quite a busy day for our paparazzi today. From Salman Khan being spotted at a studio to Aamir Khan stepping out with daughter Ira Khan for coffee, we bring you all the updates from the day captured by ETimes photographers with ETimes Paparazzi Diaries!

No matter how busy our B-Town celebs are, they always make time for their daily exercise, be it in a gym or a yoga class. While Ananya Panday was snapped outside her yoga class in the city, celebs like Rhea Chakraborty and Sara Ali Khan were snapped outside a gym. Sooraj Pancholi, on the other hand, was clicked inside his gym as he sweated it out. 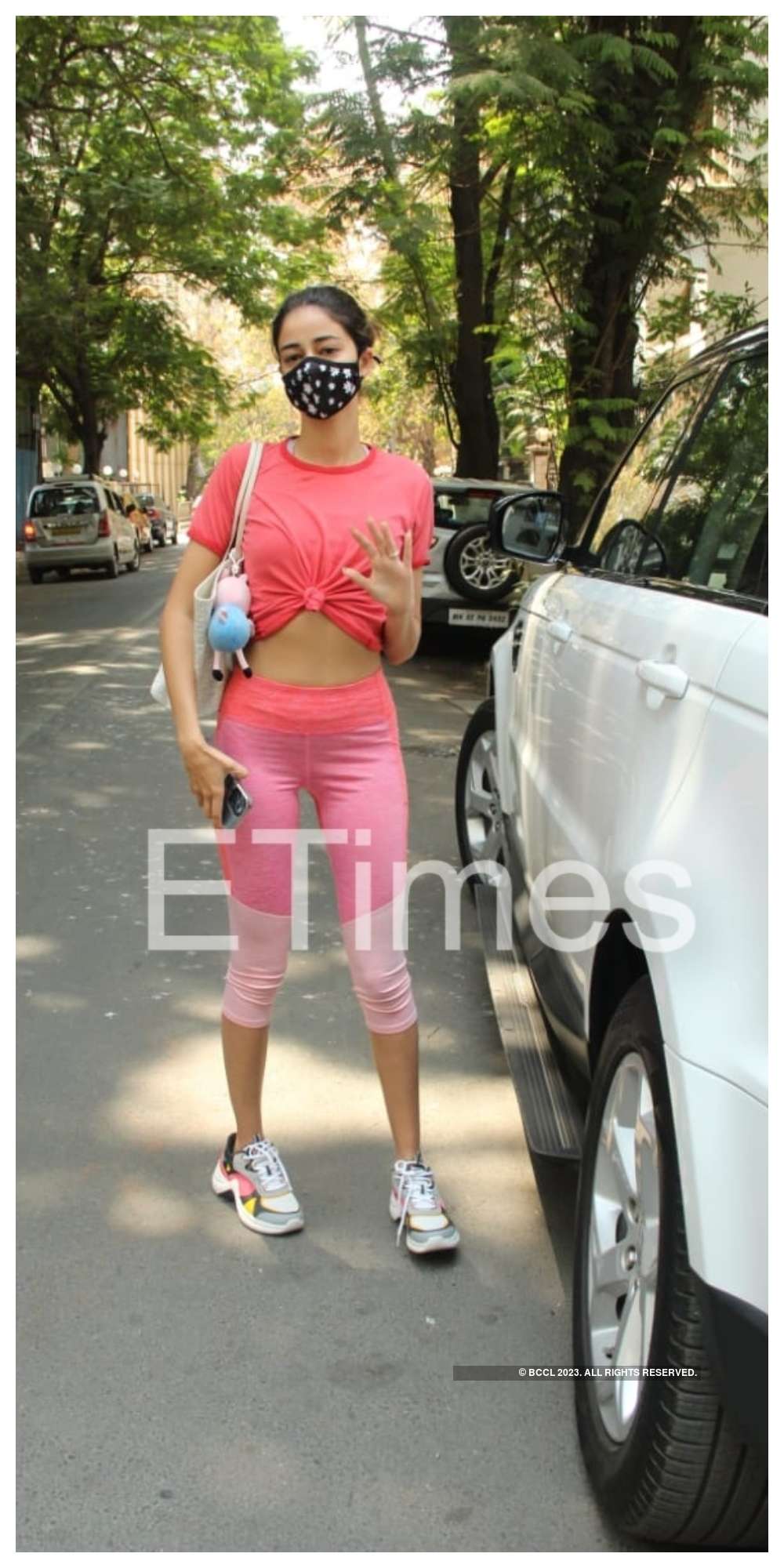 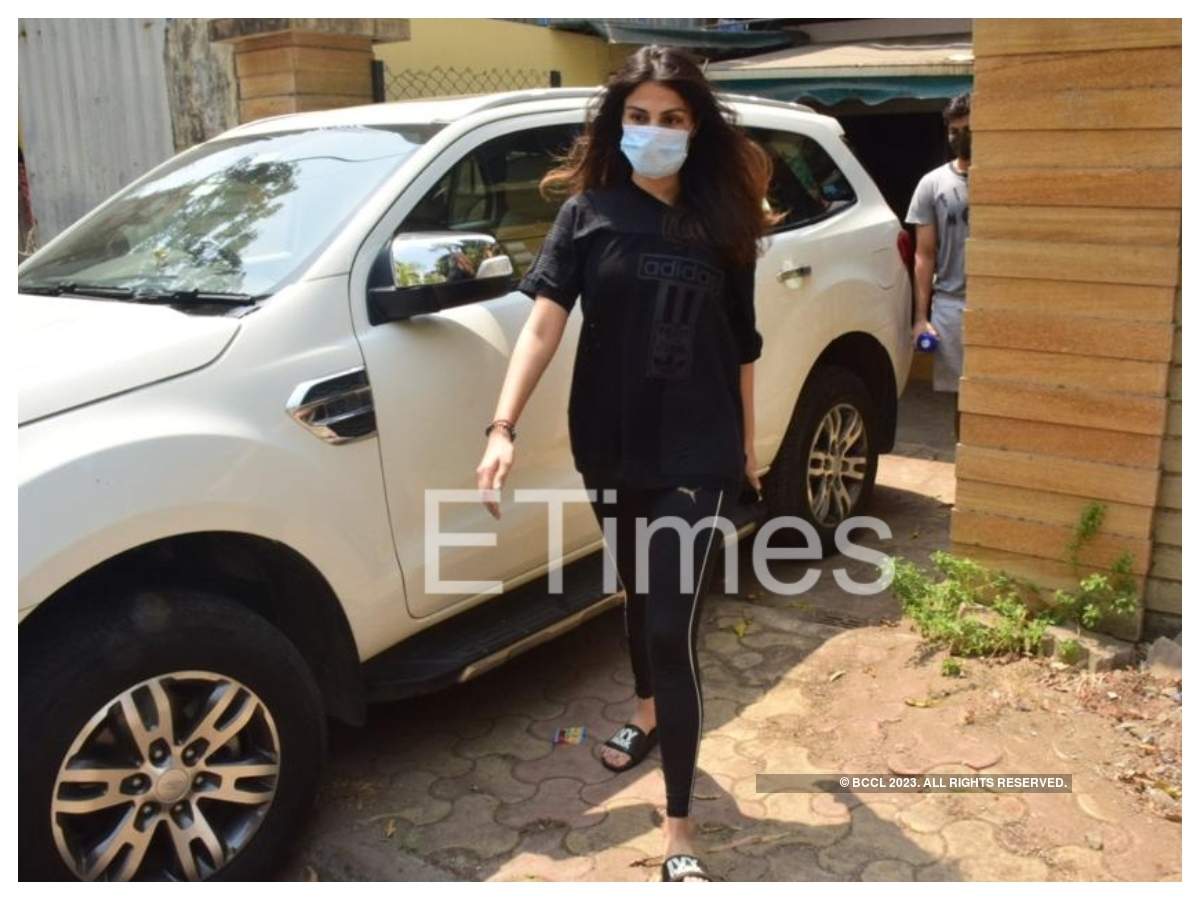 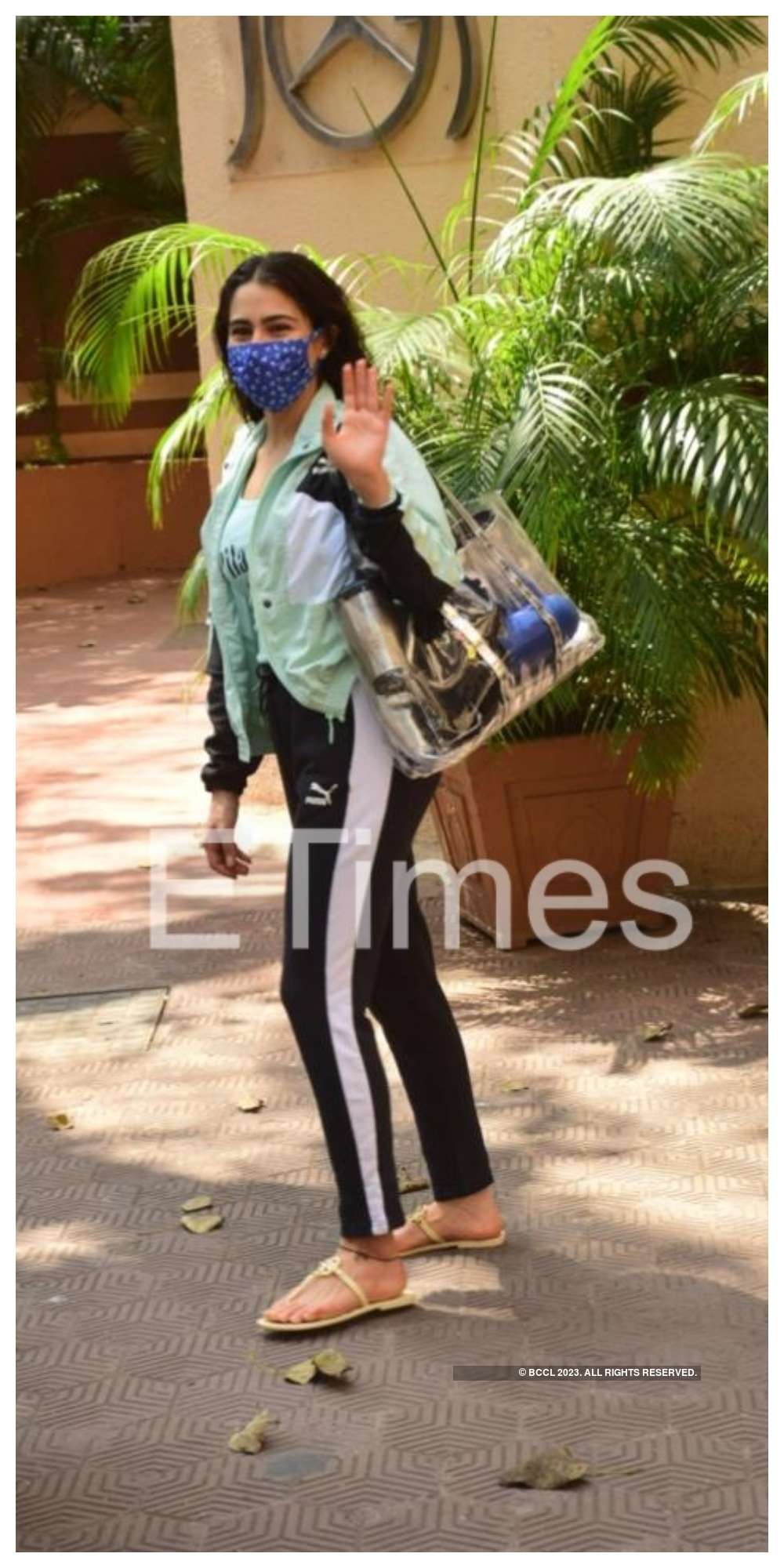 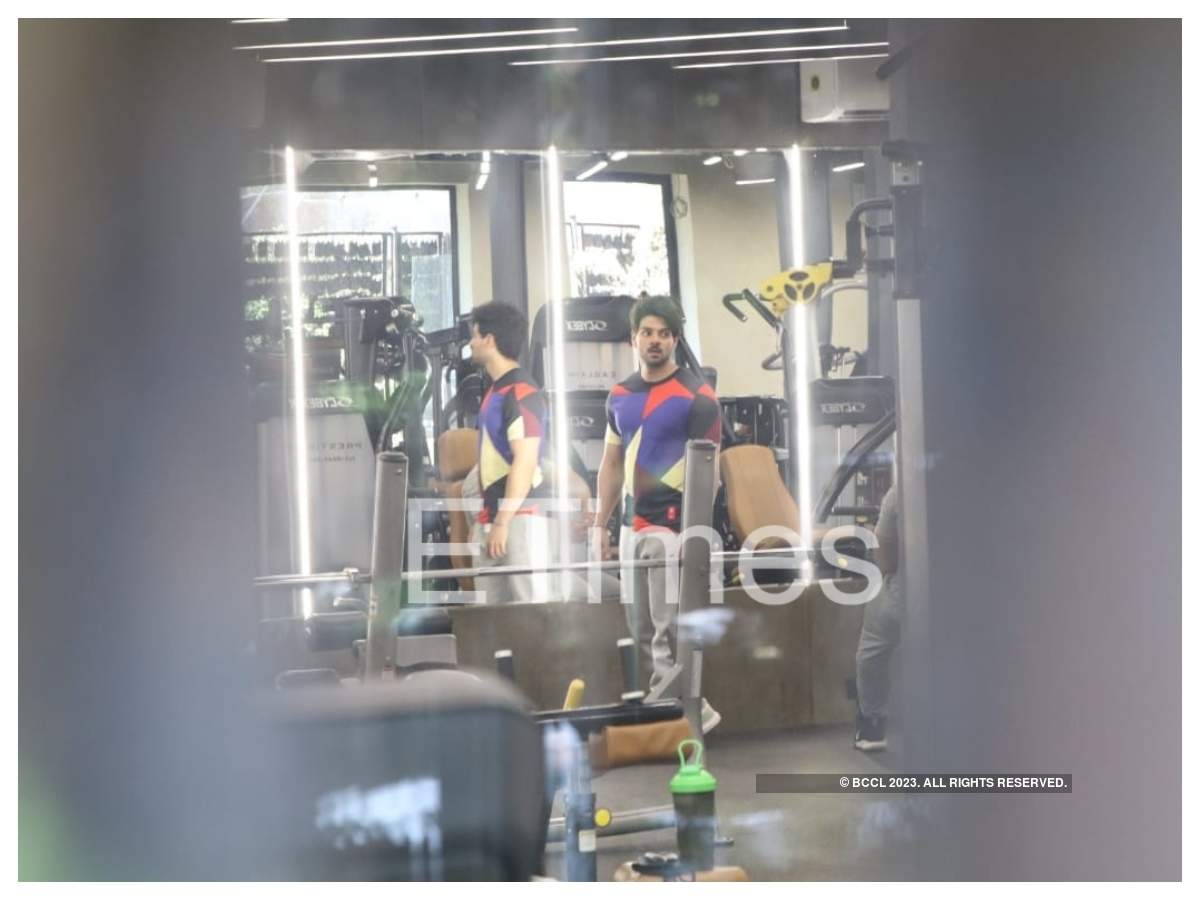 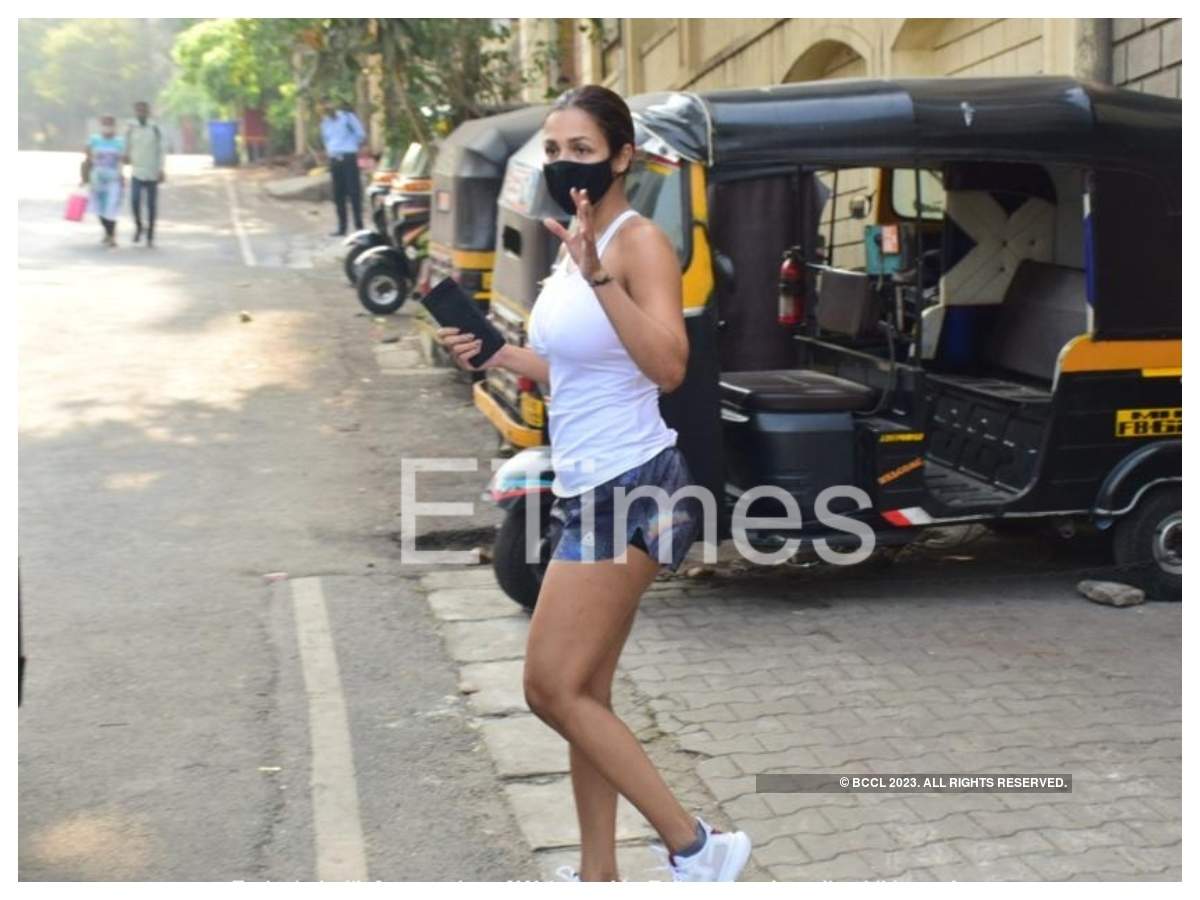 Many B-Town celebs were also seen going out and about in the city. While Malaika Arora and Himansh Kohli were spotted casually around the town, Ajay Devgn was snapped at his office. Aamir Khan, on the other hand, stepped out with his daughter Ira Khan for a cup of coffee. Elli AvrRam along with singer and composers Sachet Tandon and Parampara Thakur posed for the shutterbugs outside T-Series office. Shruti Haasan was snapped shooting for a project in the city. 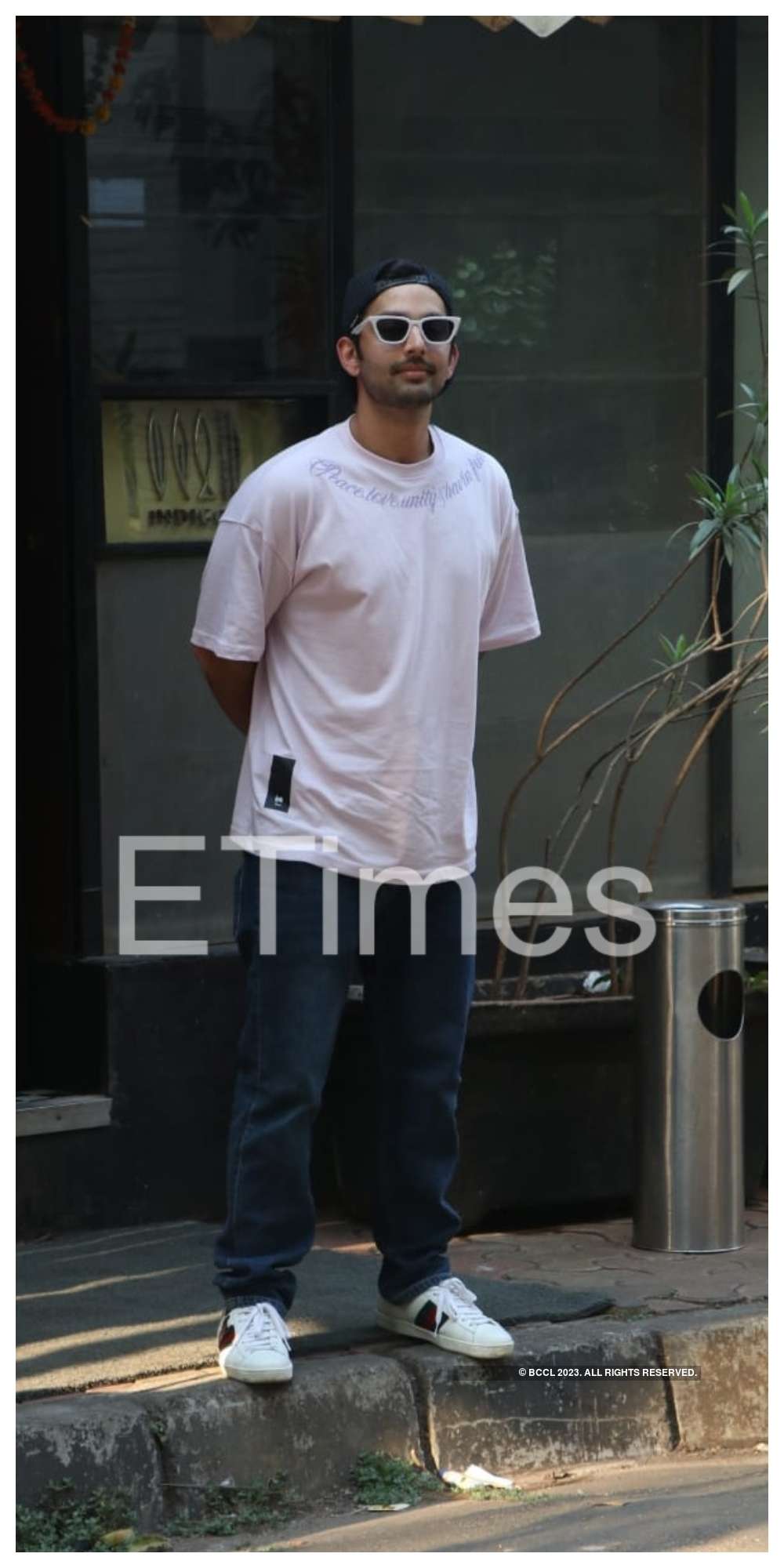 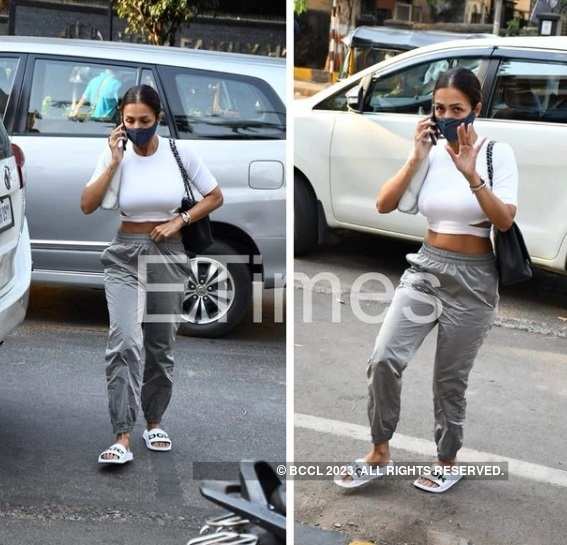 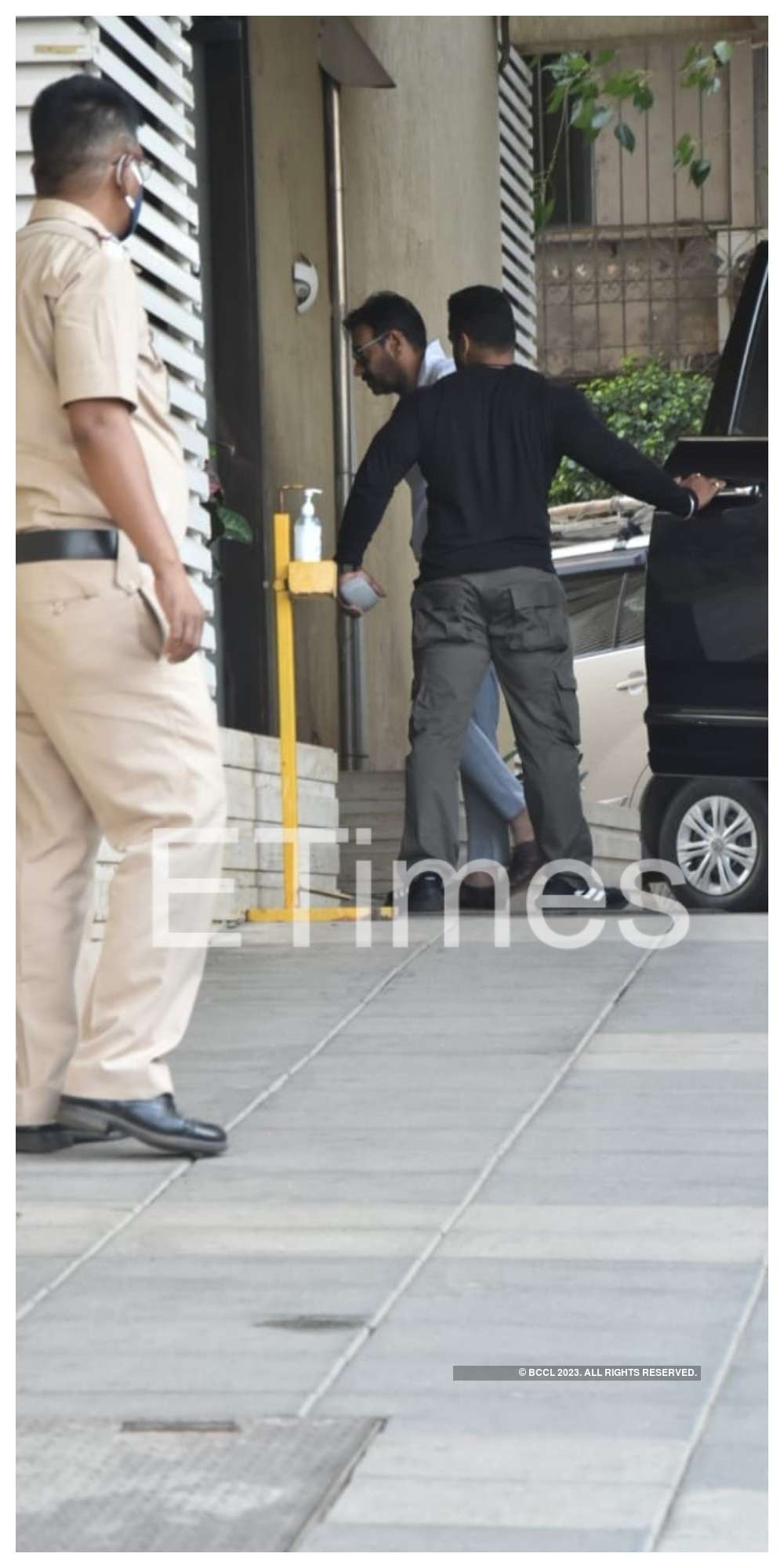 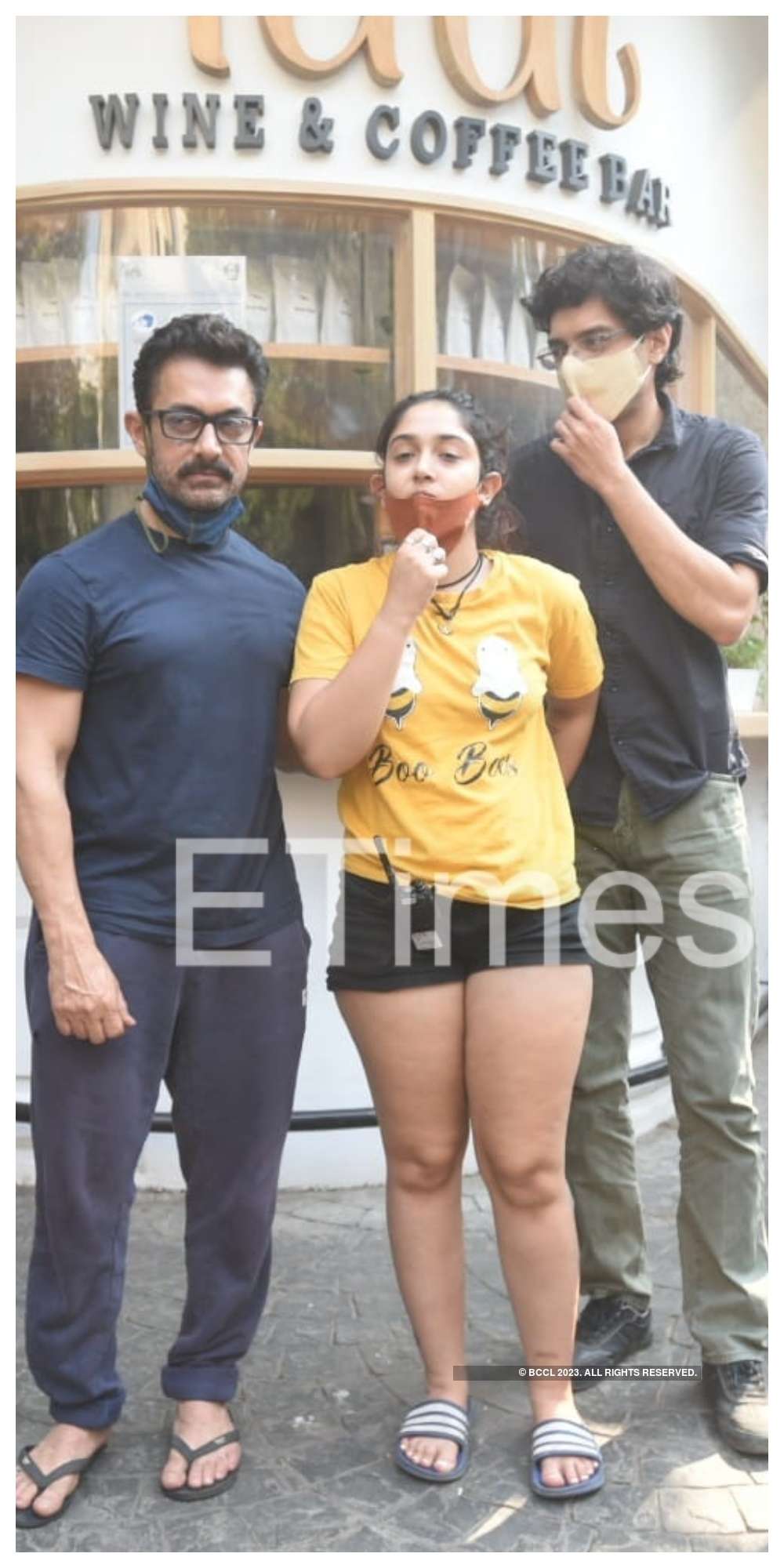 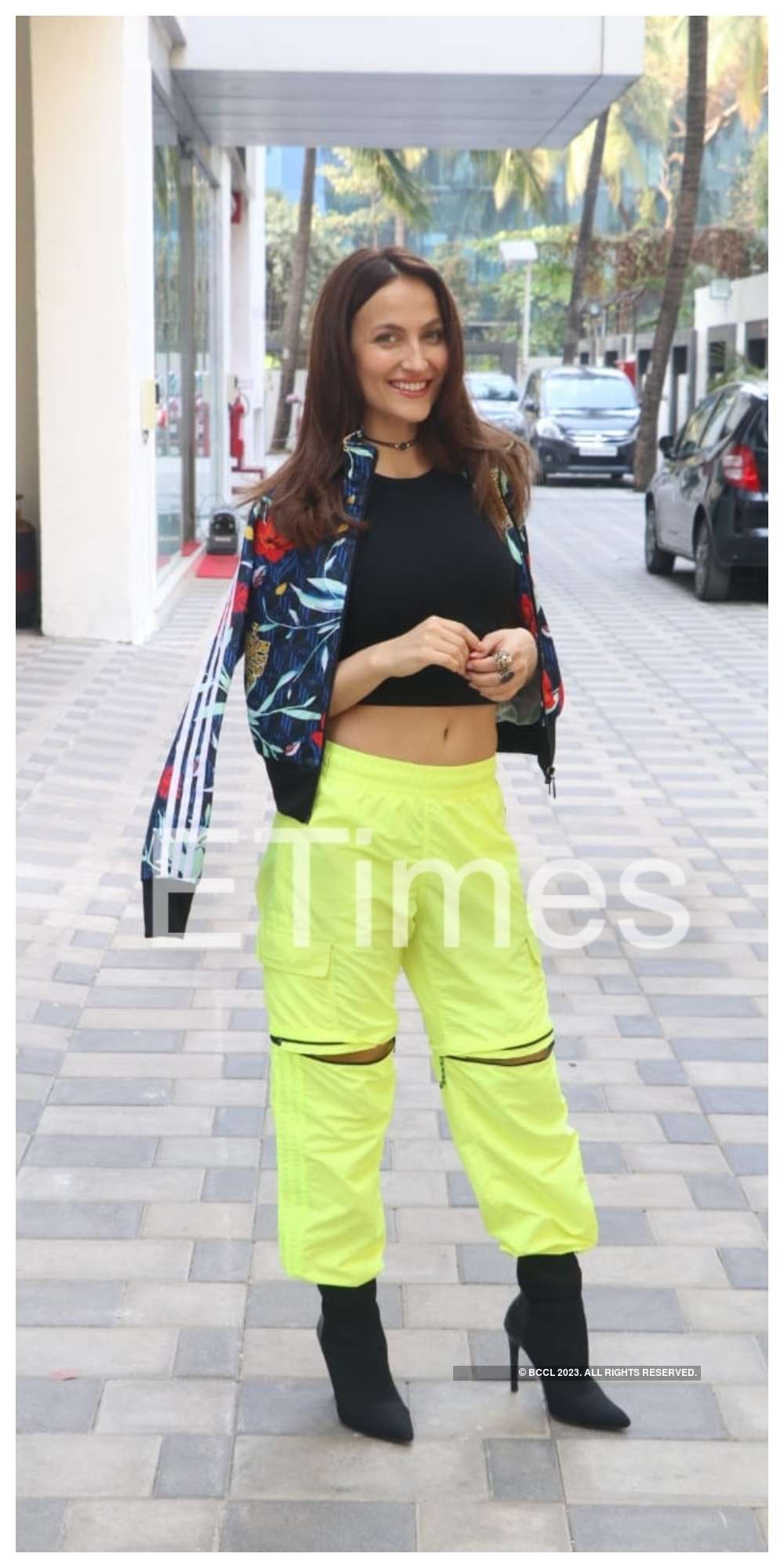 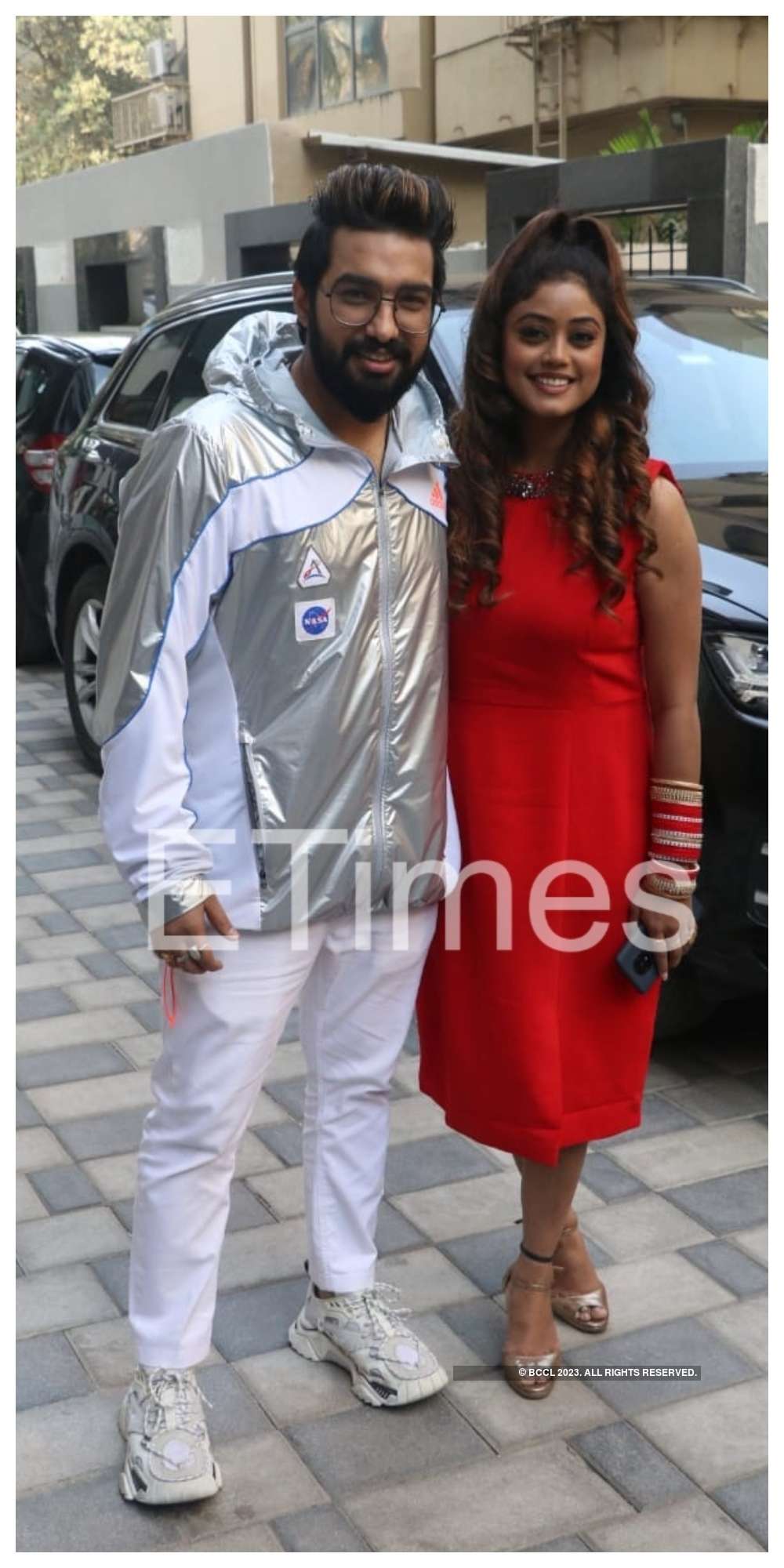 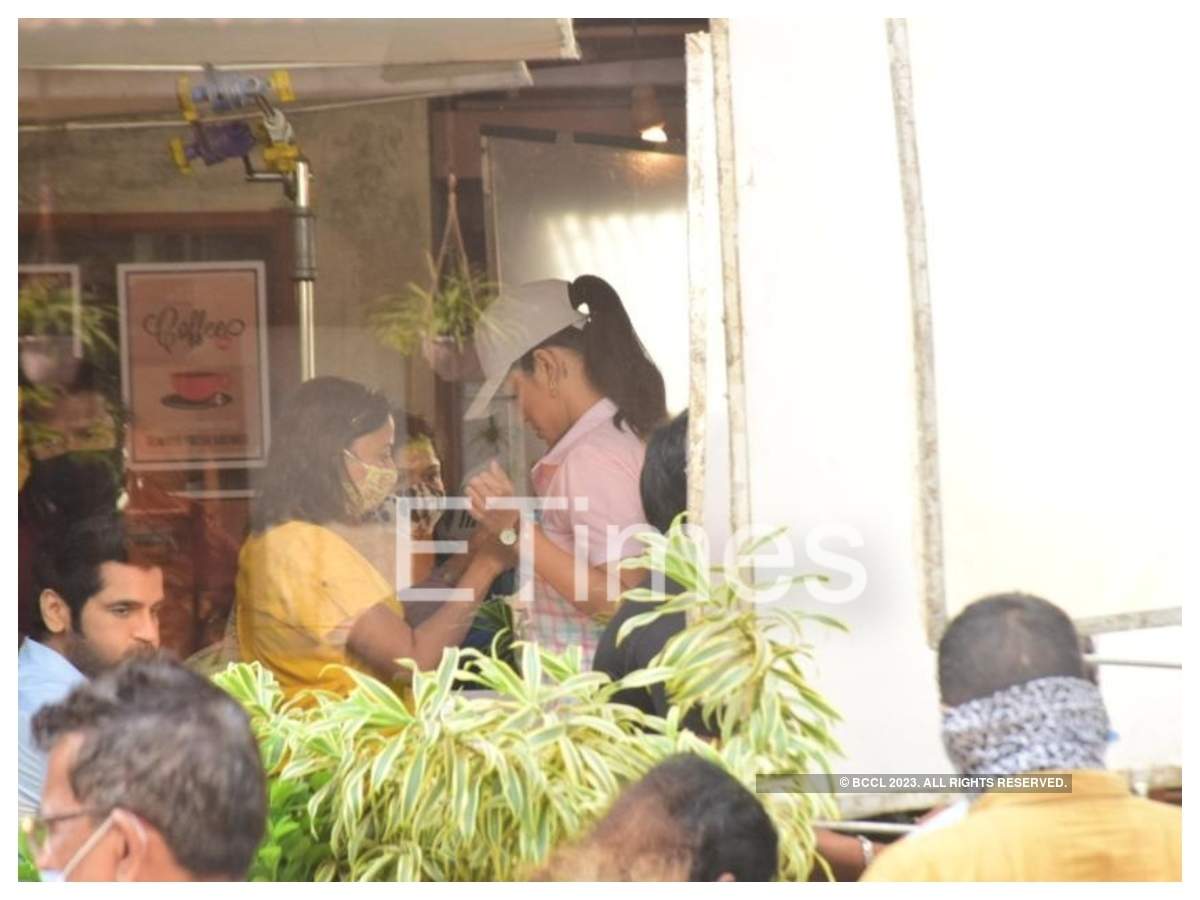 Shahid Kapoor stepped out to take a test drive of a new luxury car. Dressed in a white tee and matching shorts, the actor looked dashing as ever as he waved for the paparazzi. 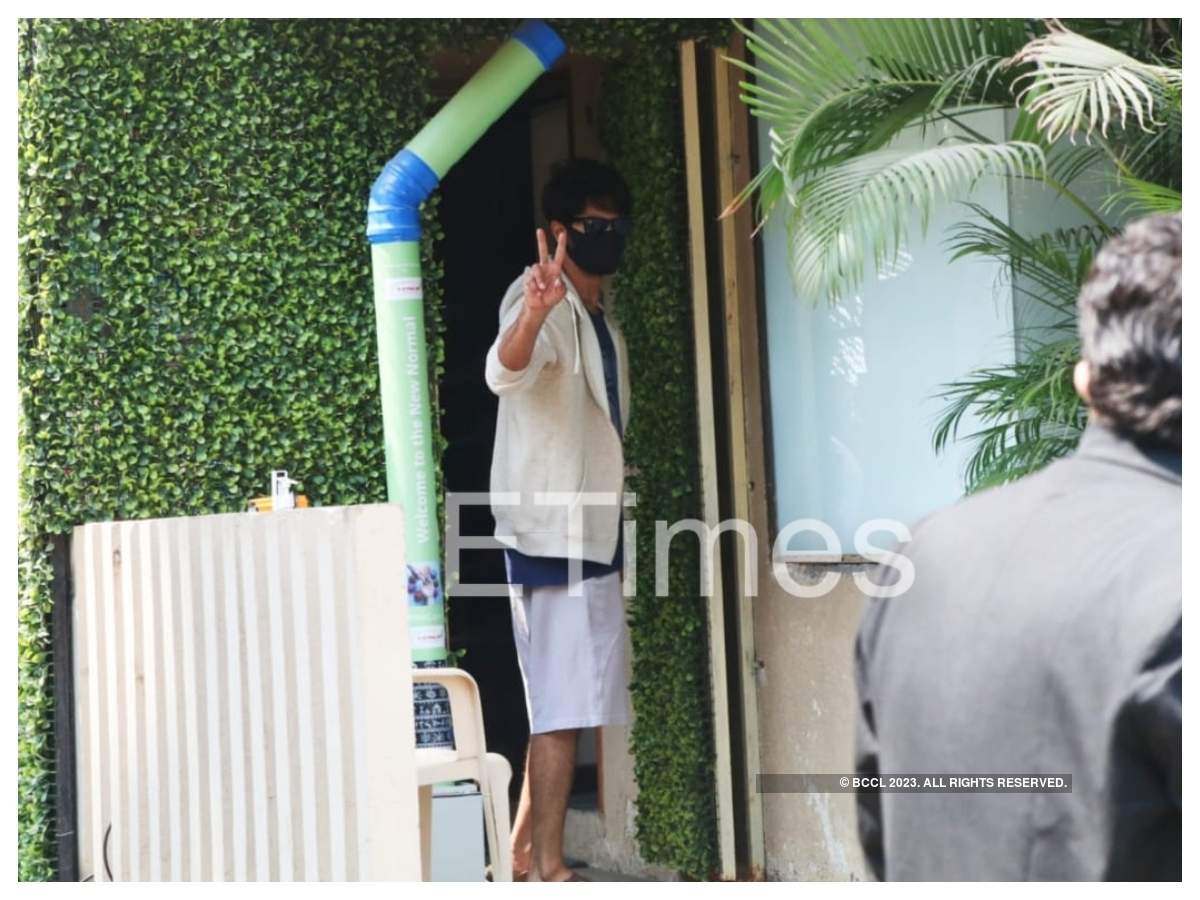 Salman Khan was snapped outside a studio in Mumbai. The actor has been shooting for Shah Rukh Khan’s ‘Pathan’ and his upcoming film, ‘Tiger 3’. 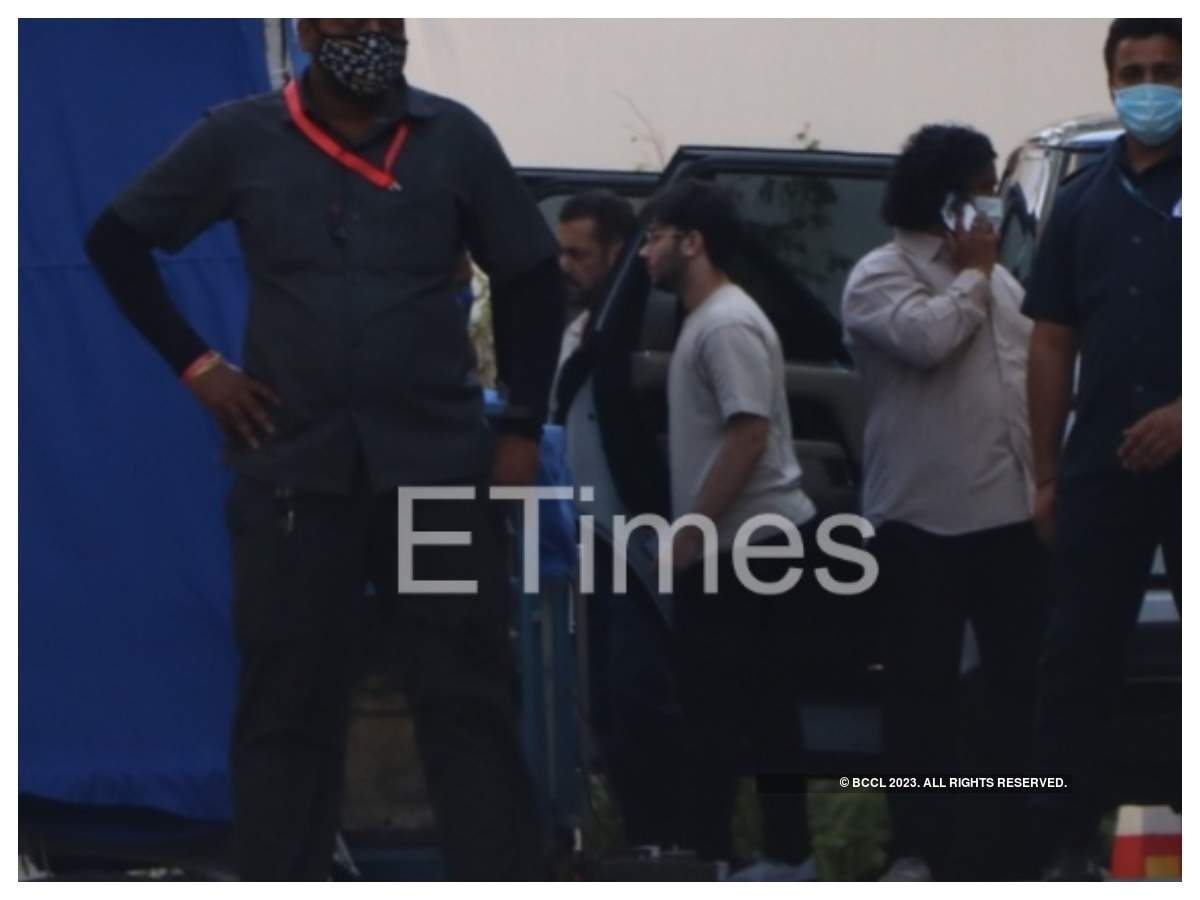 Rakul Preet and Mira Rajput were clicked by the photographers at the Mumbai airport. 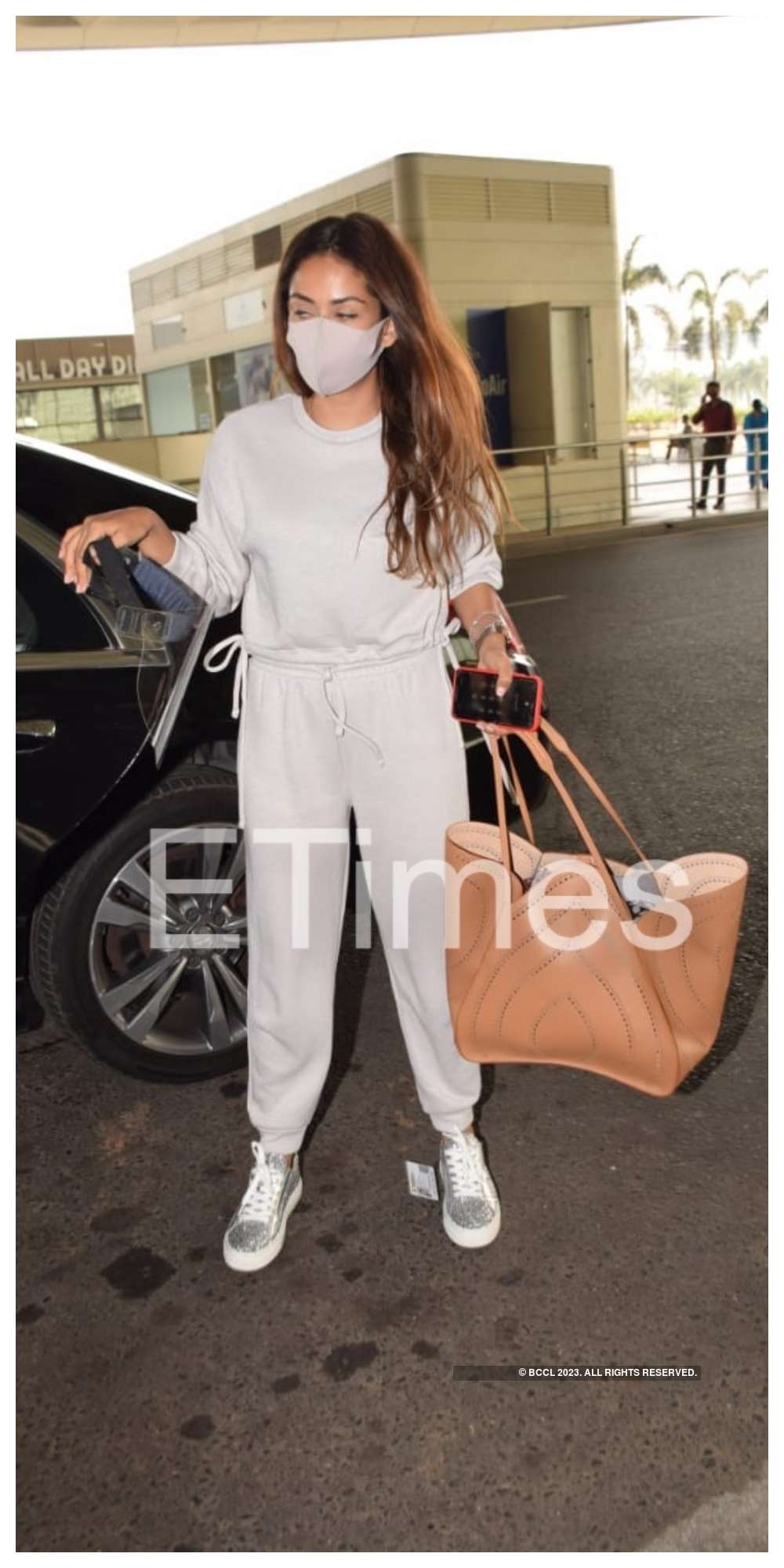 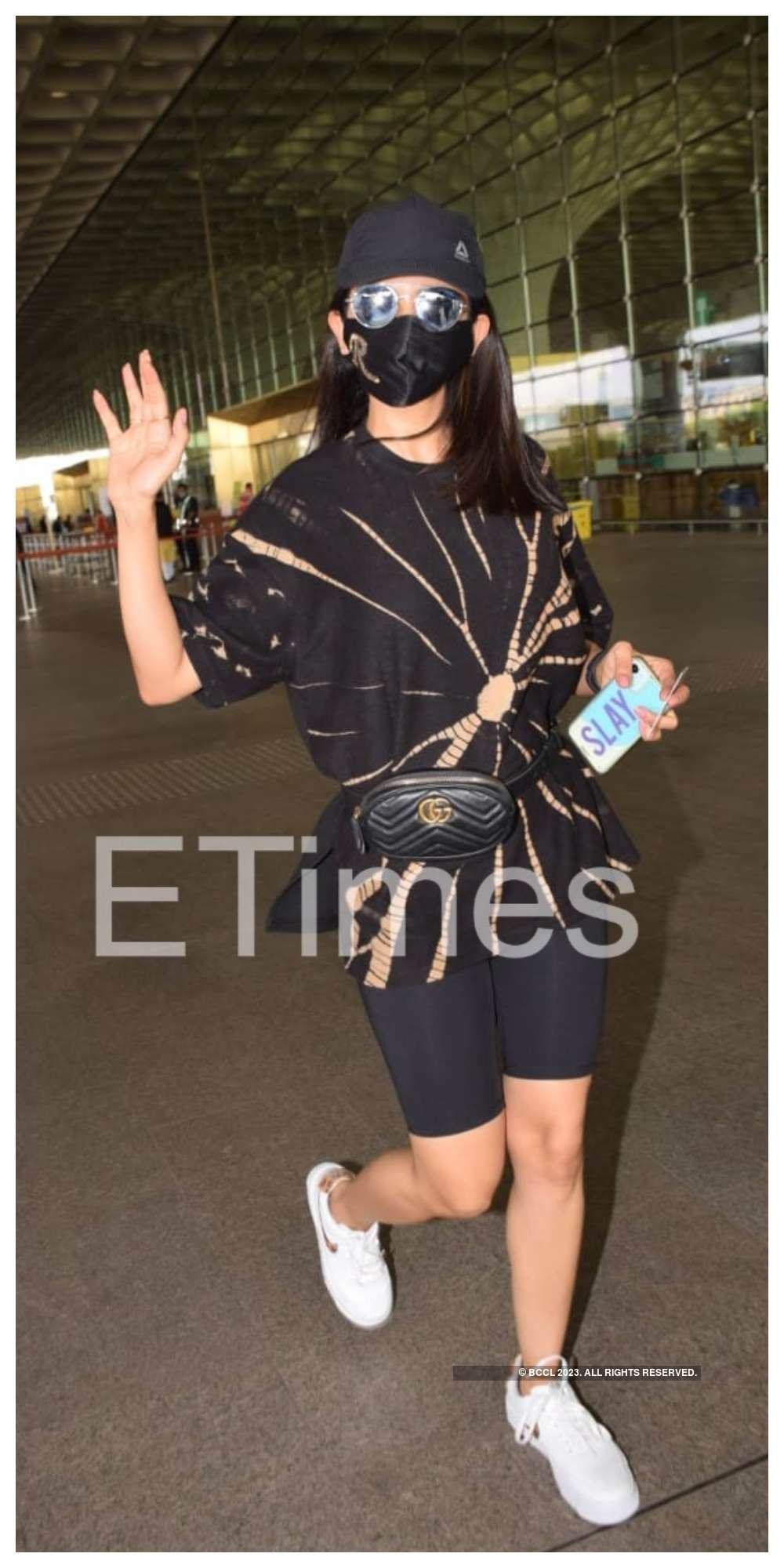 Actor Sharad Kelkar’s look got revealed while he was shooting for his next Marathi film where he is portraying the role of Baji. 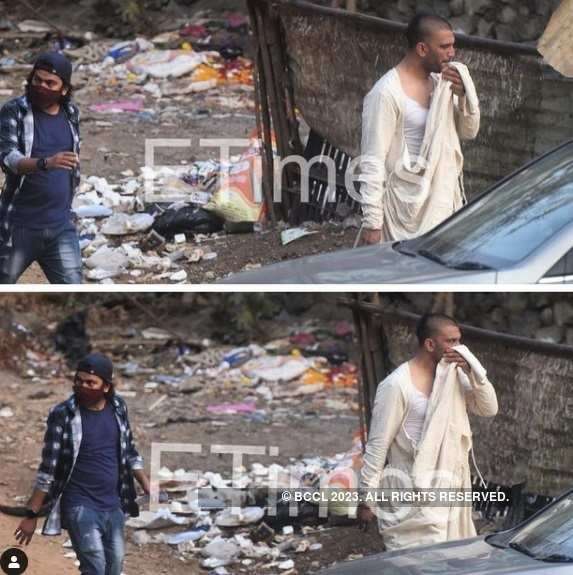 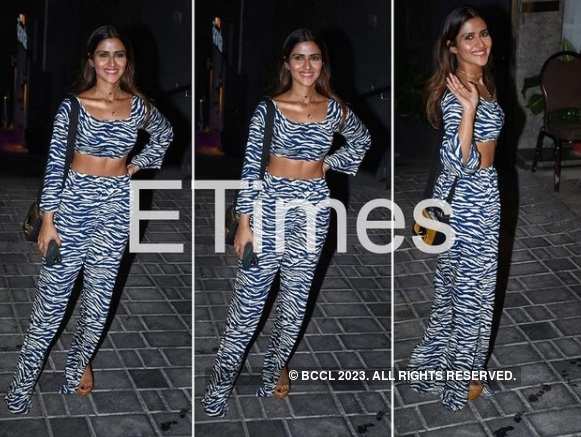 Divya Dutta posed with a cute kid while the shutterbugs clicked her pictures. Ileana and Ananya decided to opt for white outfits for their casual outing in the city. On the other hand, Nora Fatehi made heads turn in her black and red attire. 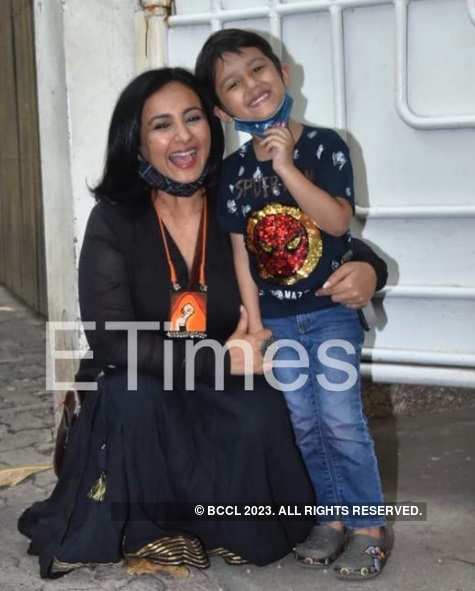 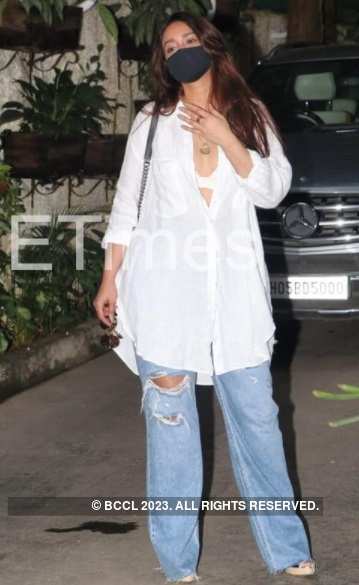 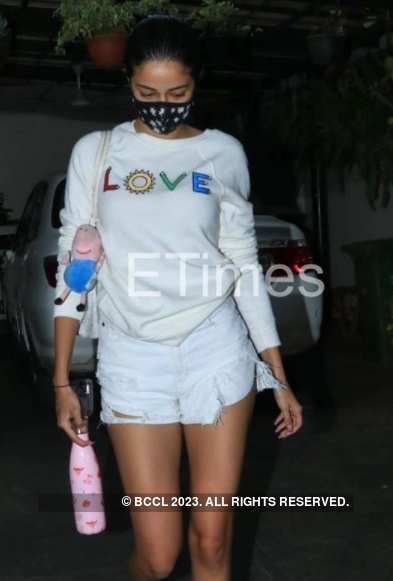 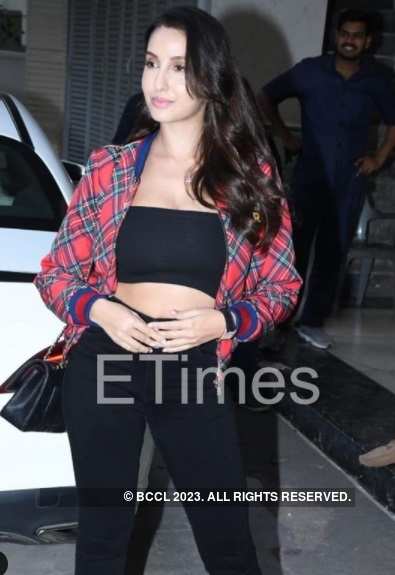