Exclusive! Deepak Dobriyal fondly remembers Irrfan Khan: He was a performer who chose to forget his own pain | Hindi Movie News

It has been a year since Bollywood lost one of its most iconic actors – Irrfan Khan. Remembering his co-star from ‘Hindi Medium’ and ‘Angrezi Medium’, Deepak Dobriyal tells ETimes, “I had known Irrfan bhai for over 17 years and it started with ‘Maqbool’ in which I played his right hand man—I loved being part of that film as it had all theatre actors and I got to learn from each one of them including Irrfan bhai. I remember one small gesture that has stayed with me—I fell ill on the set, Irrfan bhai organised an ambulance for my medical help—said I had to be treated first and he took care of everything.”

Deepak Dobriyal shares that working with Irrfan Khan helped him grow as an actor. He shares, “If an actor wants to polish his act he or she has to work with artistes like Irrfan Khan and his association has only helped me develop myself as an artiste and if an actor wants to check his depth as an artiste—people like Irrfan Bhai are their yardstick.” 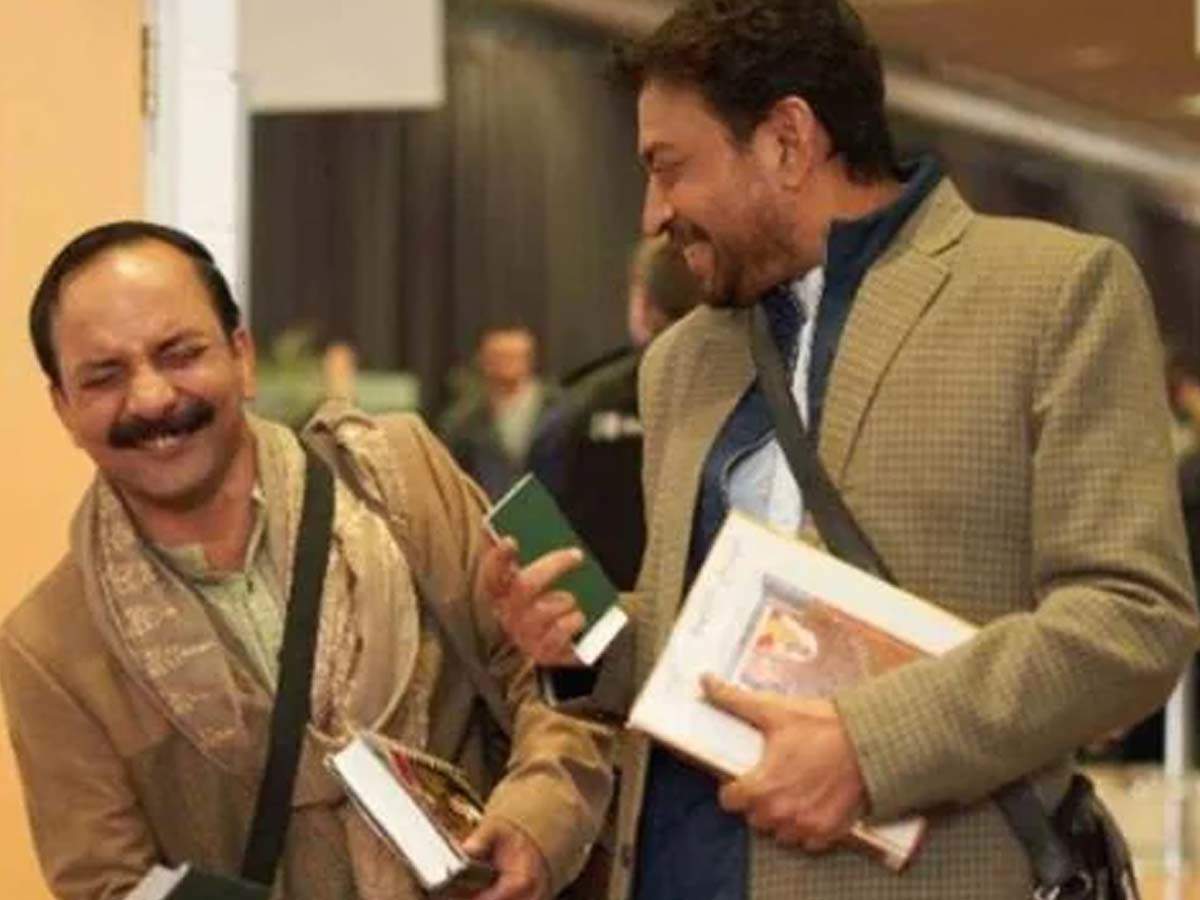 Reminiscing an anecdote from their shoot days, Deepak Dobriyal adds, “We had this special connect and I remember that it was Irrfan bhai who recommended my name for ‘Hindi Medium’—he told the makers of the film that he wanted me and magic will happen on screen I was so touched by his gesture and I left five films to be with him in that movie. And then again ‘English Medium’ happened! You know Irrfan bhai and Dinesh Vijan had made plans for ‘Urdu Medium’, ‘Chinese Medium’ and more franchises while working for ‘Angrezi Medium’.”

While Irrfan Khan battled cancer, he also shot for his last film – ‘Angrezi Medium’ with Deepak Dobriyal in London. “The way I saw him I was quite sure he will beat his illness. One thing I always did on the set was to keep him entertained, I wanted to make him laugh and smile all the time and never left him alone. He was someone who never discussed his illness at all. He was a performer who chose to forget his own pain and instead chose to own the pain of the character he played
yeh bahut badi philosophy hain— there are a lot of people who get into this self pity mode but he chose to push his pain away to gave priority to the character he was playing on screen. He was a man with passion and daring, I just cannot believe he left us, I was pretty sure he would fight it.”

Irrfan Khan returned to India post his treatment for cancer in London. Following the COVID crisis in India in 2020, Deepak Dobriyal expresses that they could not meet, “Once he came back to India after his surgery, Covid had entered the country and we couldn’t meet. His infection had begun to increase and unfortunately I didn’t get to meet him after that.”

Concluding with his fond memories of the late actor, Deepak shared, “Irrfan was a large hearted and caring person. I remember during the premiere of ‘Pink’, the auditorium was full with stars including Irrfan bhai and Amitabh Bachchan. So I told him that I will go with his staff and watch the movie in another screen—he instantly got up and came along with us saying film ki kahani thodi badal jayegi, main bhi chalata hoon. I also remember during the shooting of ‘Angrezi Medium’, my hotel was far away from Central London and he would not leave till my car had arrived – Irrfan bhai and Sutapa would sing while we waited for the vehicle to arrive. I miss him every day and wish I had got a chance to work with him more.”