Exclusive! Hansal Mehta on the success of ‘Chhalaang’: I am not afraid of failing, I’m afraid of repeating myself | Hindi Movie News

Hansal Mehta is riding high on the success of his recent release ‘Chhalaang’, which has been received positively by the audience. The sports entertainer feature Rajkummar Rao and Nushrrat Bharuccha in the lead, with filmmaker Hansal Mehta experimenting with the comedy genre for the first time in his career. “I am very happy with the way it has been received. So the idea is to keep trying to tell a new story, trying to do different things. And for that to be embraced, it is a very happy feeling.,” shared the director. Interestingly, Hansal Mehta’s family got together for a special screening of ‘Chhalaang’, “All of them enjoyed the film, they also said that they did not expect this film from me. Which I think was in a good way.”

When asked if the audience can expect more such comedy content coming from Hansal Mehta, the filmmaker stated, “I never follow any particular template. If something works and do that over-and-over again. If the story excited me then I will do it. I don’t know right now what one should expect from me, it is just that I will try doing different things. I will not stop trying. I never consciously choose anything for me. If something excites me, if I find the possibility of challenging myself, pushing myself to try different things. I am not afraid of failing, I’m afraid of repeating myself.” 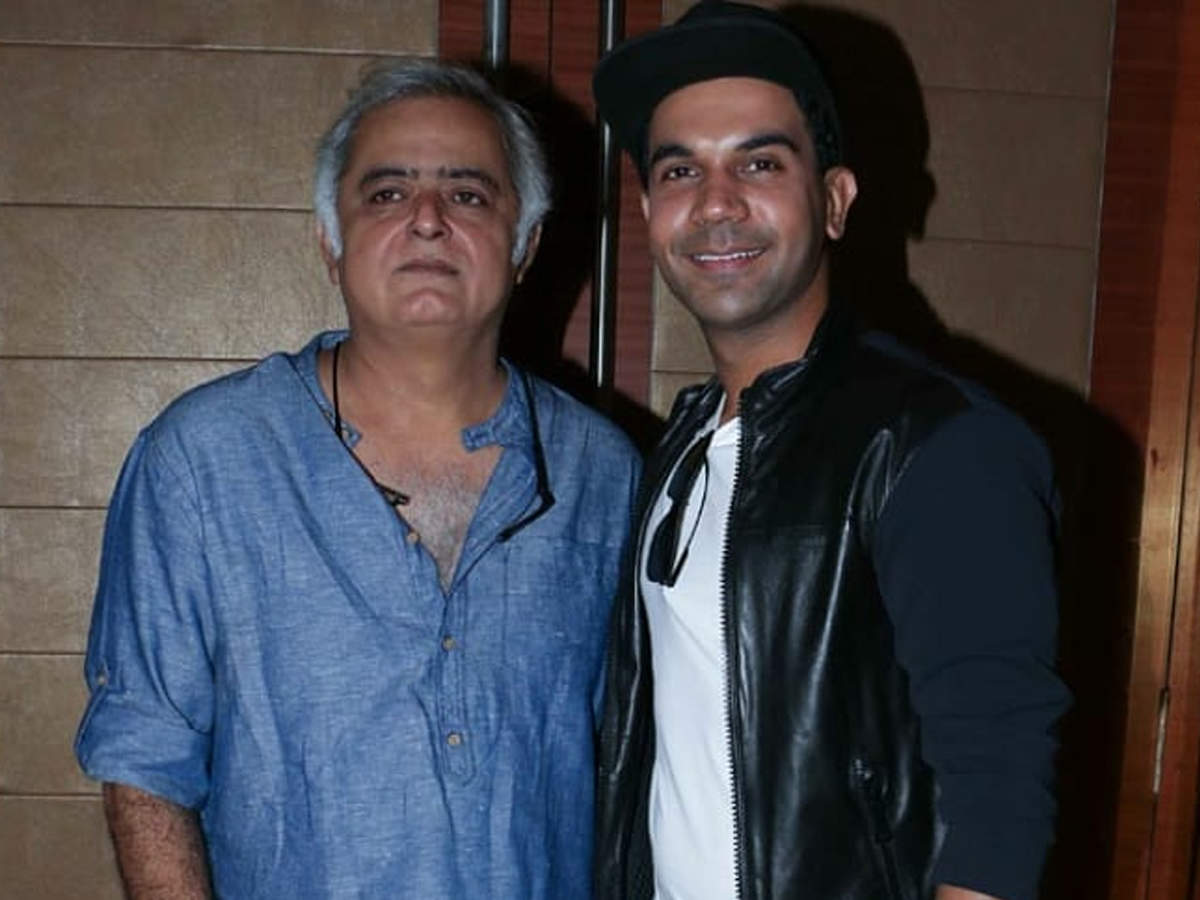 From ‘Shahid’ to ‘Omerta’, Hansal Mehta and Rajkkumar Rao have been frequent collaborators. Describing Rajkummar’s growth as an actor, the filmmaker said, “He is one of the best actors of his generation. For me he is like family. I see him and see his growth as an actor, as a human being and I always see it with a lot of pride. Just seeing him grow makes me feel happy and successful.” When asked about another collaboration, Hansal Mehta added, “There are a lot of things, in different stages of the production. Actually the pandemic has thrown people completely off balance. So I will be ready to speak about it as soon as I am ready to begin.”

Ankur Garg, producer at Luv Films which backed ‘Chhalaag’, has also been elated with the film’s response. He shared, “We were confident about ‘Chhalaang’ and were in no hurry to release it on any digital platform. We waited for a long time, but unfortunately it was taking too long. But the response has been good. Hansal sir is known for doing a certain kind of cinema but he was very happy to collaborate with us. He was keen to do something that was more commercial. He was very excited about the script and also on collaborating again with Rajkummar.”