Exclusive! ‘I would be 1000 per cent more efficient if I knew my mother’s secret!’, says Kartik Aaryan on Mother’s Day | Hindi Movie News

Kartik Aaryan says mothers are everything, its an emotion in itself. The ‘Love Aaj Kal‘ star who shares a close bond with his mum Mala Tiwari wants to learn the magic of multitasking from her. On the occasion of Mother’s Day, Kartik exclusively spoke to ETimes about the things he has imbibed from his maa.

If you had to swap your place with your mother for a day what would you do?

I would learn magic. How she manages everything she does is beyond me. I’d like to learn that level of multitasking. I would be 1000% more efficient if I knew her secret. 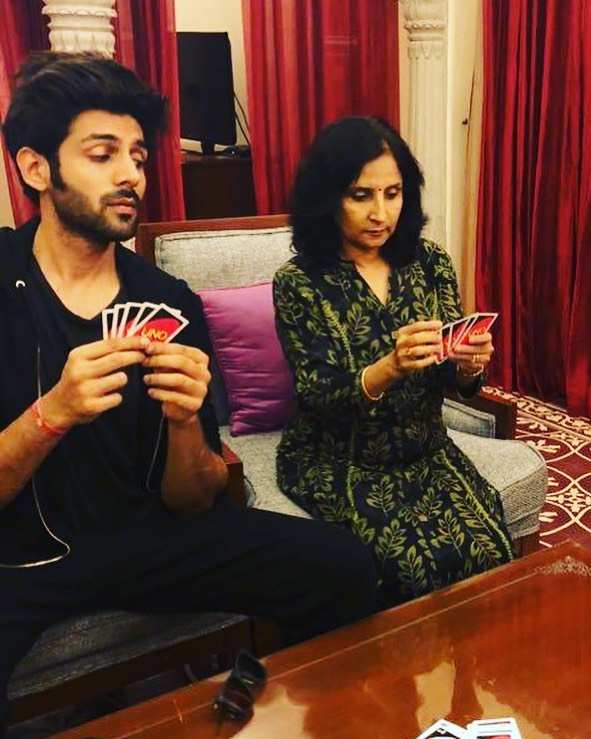 3 things that my mother has taught me never to do …


She never preached but she led by example. And 3 things I’ve learnt by seeing how she is are that

– Never slow down. She’s too dedicated to family, work, health, learning and everything. Never seen her take rest.

– Never cheat another person. Come what may never lose your virtues.

My mother is special because…


The word mother is much too big for any adjective. It’s an emotion in itself. My mother or any mother, mothers aren’t special. Mothers are EVERYTHING. 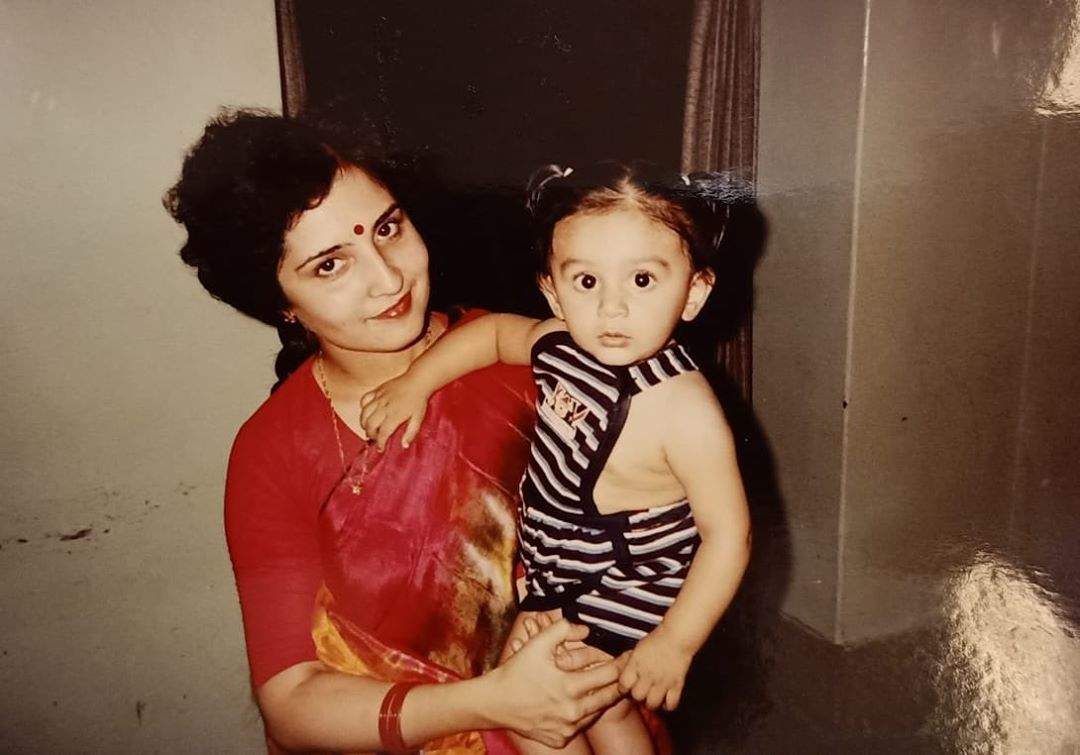 On the professional front, Kartik is all set to step in Akshay Kumar’s shoes as he plays the lead in the sequel of Akshay and Vidya Balan’s 2007 psychological thriller ‘
Bhool Bhulaiyaa‘. The second instalment also stars
Kiara Advani and is being helmed by
Anees Bazmee.