Exclusive interview! Luv Sinha on his Bollywood BFFs: I am very fond of Krishna and Tiger Shroff | Hindi Movie News

Shatrughan Sinha’s son Luv Sinha grew up with other star kids like Sonam Kapoor, Arjun Kapoor. While they still catch up with each other on occasions, there are only a few in the industry who he is still close to. In an exclusive interview with ETimes, the actor opened up about his Bollywood BFFs, being a ‘star kid’ and the filmmakers he admires. Excerpts…

How much of a boon or a curse has being a ‘star kid’ been for you?
I will never say that it has been a curse. I will always be grateful for every opportunity and memory that I have got. Being a part of this industry, even the negative experiences, have been a blessing for me. In terms of my career, would I want it to be better? Absolutely! But you can never know; it can still change. Kartik Aaryan, who is my brother Kush’s friend, is one of the best examples. He worked hard for many years and it is only now that he is getting the fruits of success.

Do you have friends in the industry?
During my childhood, I was friends with Sonam Kapoor, Arjun Kapoor, Ranbir Kapoor, and others. Ranbir, not so much actually, but we used to all meet up often. I don’t have many friends from the industry now. However, the two people that I am very fond of are Tiger and Krishna Shroff; they are both very good and genuine people. 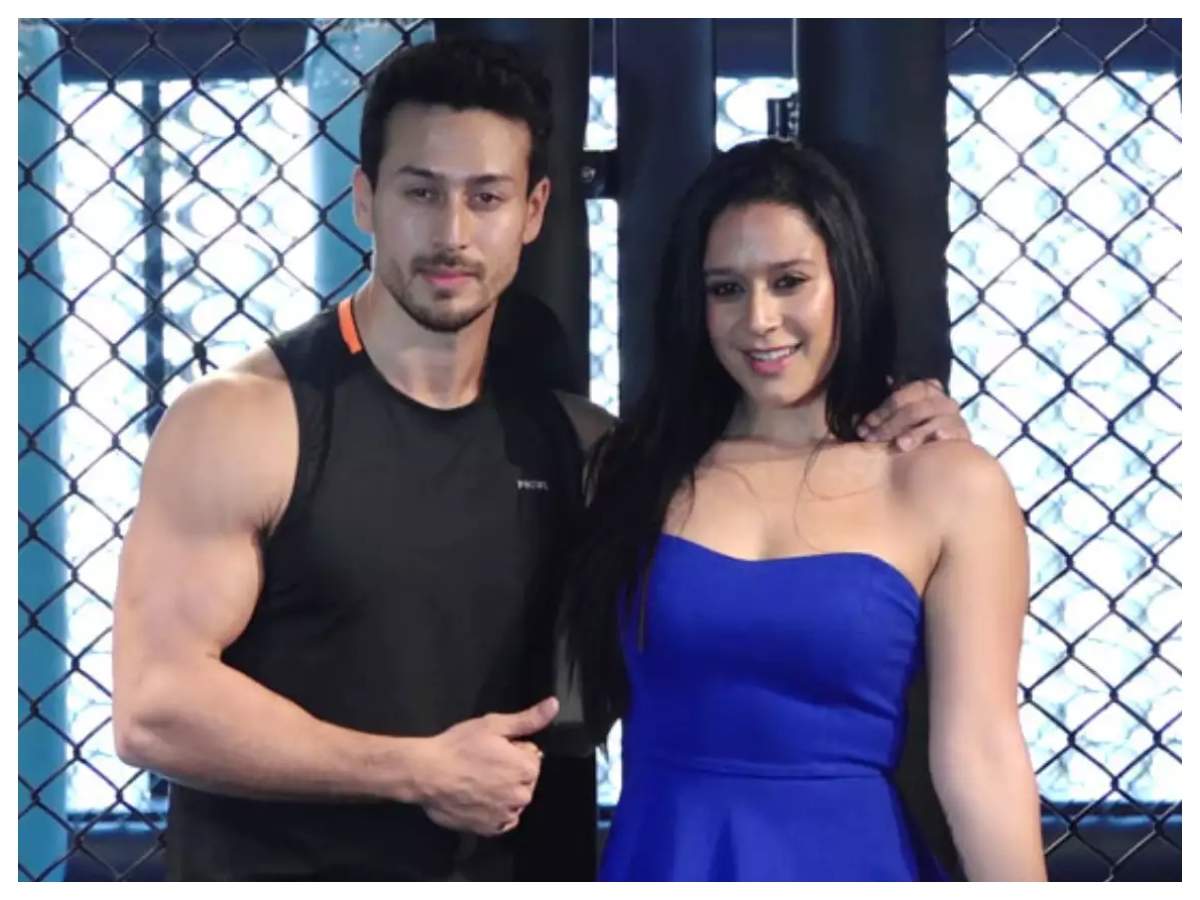 How do you deal with negativity and trolls on social media?
I don’t deal with them at all; I don’t even care. When people comment on something bad, I am like, ‘Good for you, maybe you have achieved something today’. Maybe their achievement in life is coming online and abusing someone. There will always be people like that. During the elections too, the ruling party, the opposition, and the IT cells were trolling me but as soon as the elections were done, they disappeared. Some people dislike you because you belong to a certain family. What can you do about that? I can’t change my family because some random person doesn’t like it. I don’t pay much attention to them. However, I do appreciate constructive criticism.

Who are some of the filmmakers you admire and would love to work with?
I admire filmmakers like Priyadarshan sir, Milan Luthria sir is very good, Kabir Khan, Ali Abbas Zafar, who makes some very interesting commercial films. I also admire Om Raut’s work. I saw a visionary in him given what he did in ‘Tanhaji: The Unsung Warrior’. It was a very unique film and I am glad that the industry got someone like him. It is not really who I want to work with but that I should be able to fit into the character that they have visualised. I would be more than happy to work with all these great filmmakers. I have to convince them that I am what they are looking for. I would also love to work with newcomers if they have a good script and a strong production house backing them. I have seen what happens when that doesn’t happen hence it is important to me that they have a strong financial backing for their project.