Exclusive! Madhur Bhandarkar reminisces working with Helen in ‘Heroine’, says “I had to halt shooting for hours because people on set wanted to take pictures with her” | Hindi Movie News

Veteran actress Helen, who shot to fame with her sizzling dance numbers and cabarets with songs like, ‘Mungda’, ‘Aao Na Gale Lagao Na’, ‘Piya Tu Ab Toh Aaja’ and many other, commands a huge fan following across the nation. From playing the glam diva to the vamp, the ace actress have given some brilliant performances in her illustrious career.
Today, on the occasion of her birthday, we got in touch with filmmaker Madhur Bhandarkar who had got the opportunity to work with her in his film, ‘Heroine’. In an exclusive interview with ETimes, the director opened up about the veteran actress, his experience and memories of working with Helen. Excerpts…

Helen played a special cameo in ‘Heroine’. How did you manage to get her on board for the film?
We wanted an actor to play a veteran actress in ‘Heroine’ and I am a big fan of Helen ji right from the black and white era. I have loved her songs and performances. I always wanted to work with Helen ji. My entire team, along with Kareena Kapoor Khan believed that she was the right choice for the role. We approached her. She told me that she has always admired my films. Although she had stopped acting in films, she was happy to be on board for ‘Heroine’.

Although the role was very small, her character makes a huge change in the life of ‘Mahi Arora’ (Kareena’s character) in the film. Helen ji played the only sane voice in the industry. Our entire team was super excited to work with her and have her on the set. She was like a mother figure to us there. 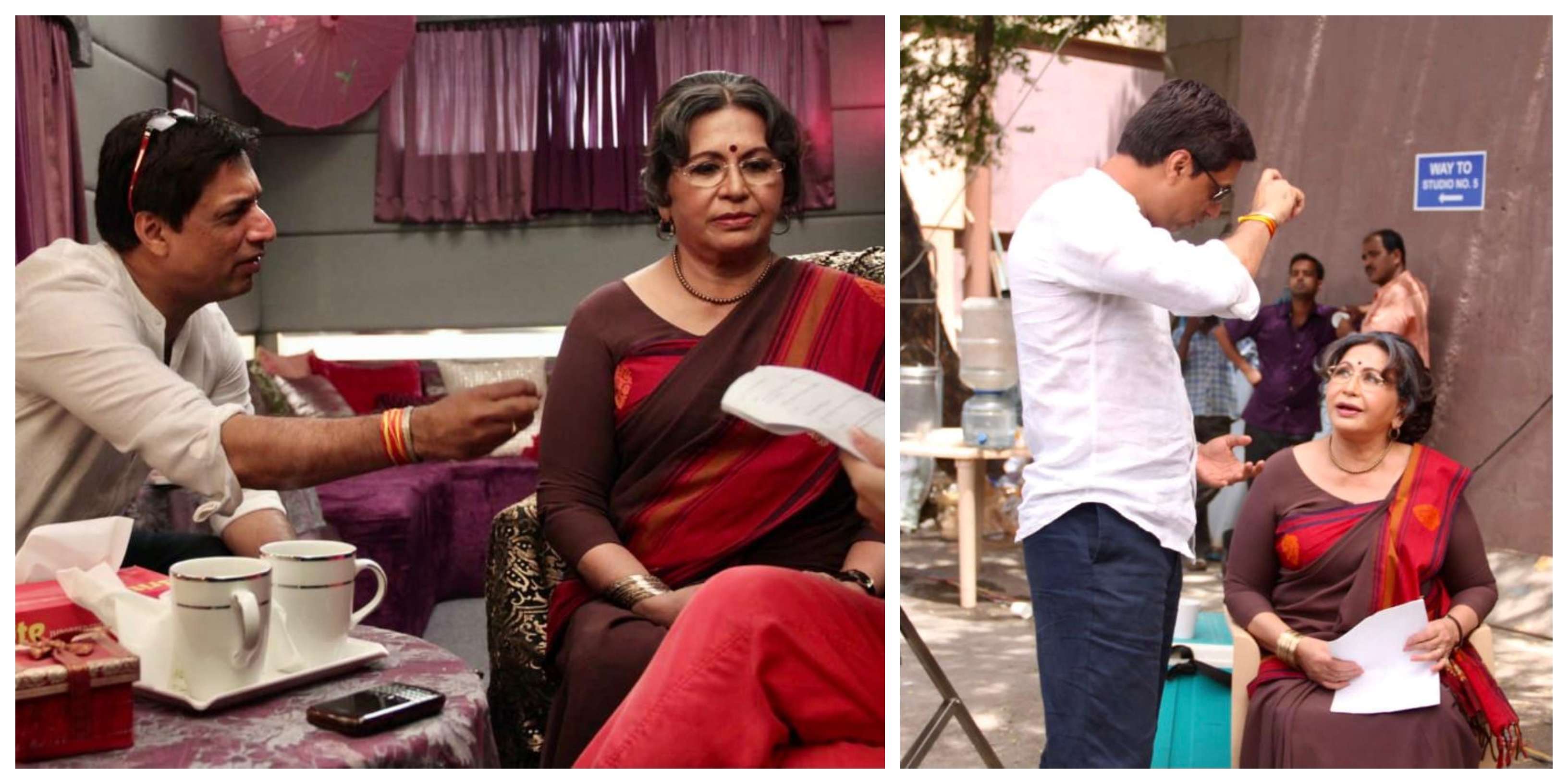 What was the scene like on the set with Helen ji around?
In the film, after the song, ‘Halkat Jawaani’, Helen ji comes and gives Kareena’s character Mahi an award. While we were shooting for the scene, there were about 200 people on the set that day because we were shooting an award function scene. I had to hold my shooting for one and a half hours because people were continuously requesting me if they could take pictures with the ace actress. Everybody wanted a solo picture with her. Helen ji was overwhelmed with all the love on the set. My production people came to me saying, ‘Sir shooting ruk gayi hai’. I told them it is fine because it was a once in a lifetime opportunity for people to be able to meet and click pictures with Helen ji. We were all on toes when she was on the set. The kind of aura she has, everybody was around her. 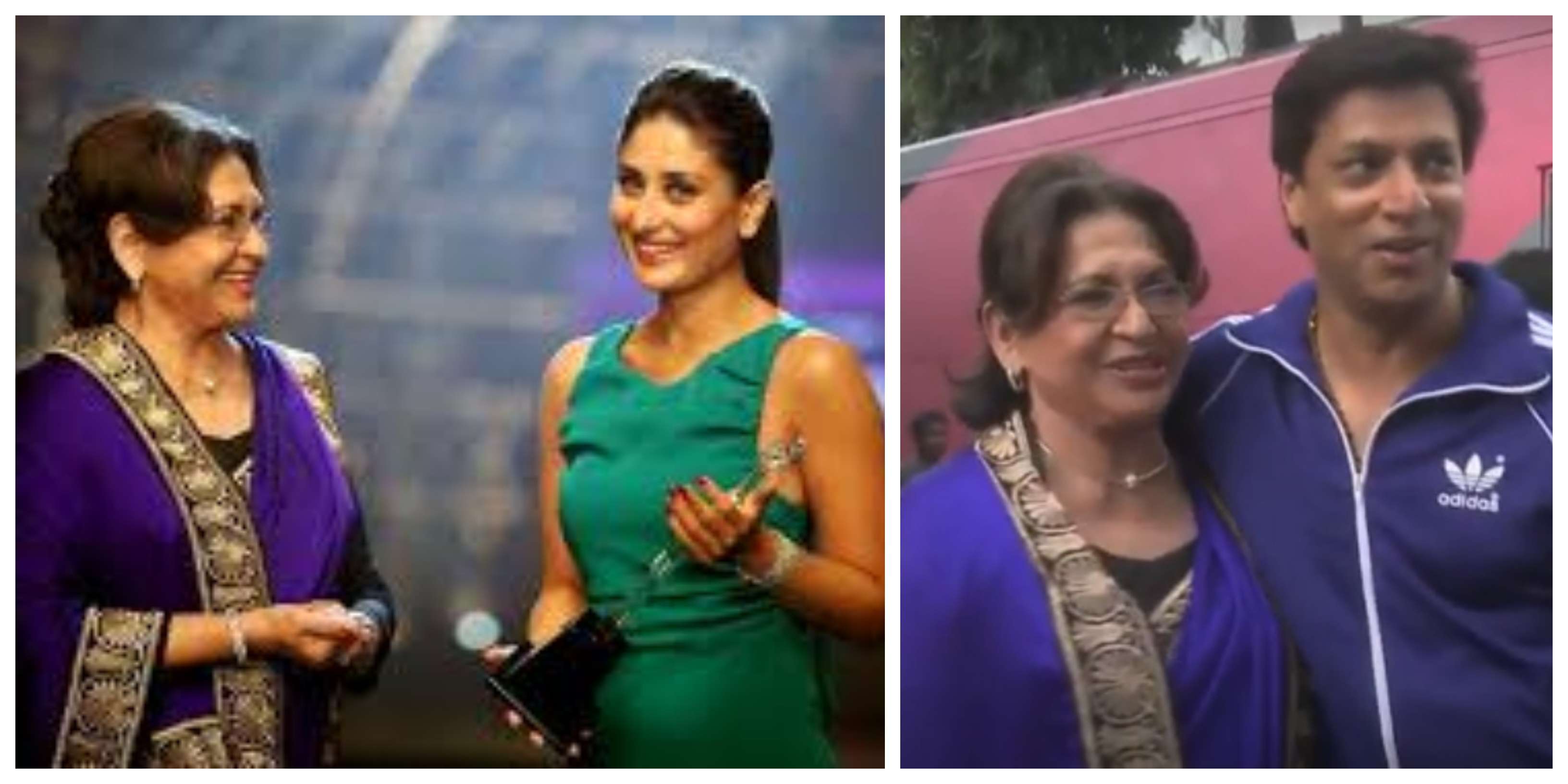 After the release of the film, she told me that she loved the film. I even got an appreciation for the parallel that I had drawn between a veteran actress and a contemporary actress in the film. Even now, I keep calling her from time to time to ask her about her health and other things. I was fortunate to gain the opportunity to work with one of the revered names of Indian Cinema.

What is your favourite Helen film?
There are so many films I can think of right now. There are certain films where she played very significant roles. In ‘Imaan Dharam’, she was paired opposite Mr Amitabh Bachchan. There is another film titled, ‘Lahu ke Do Rang’ where she played Vinod Khanna’s mother and love interest both. It was directed by Mahesh Bhatt and starred Shabana Azmi too. It did moderately well at the time, I remember. The film really impressed me, I loved her performance. When I met her, I told her that it was one of my favourite films of her. She played a Chinese woman’s role in the film. It was a very big role for her.

Can you think of anyone who has come close to what Helen is in Bollywood today?
Helen ji started in the black-and-white era and came into colours. She has played some very interesting characters in films. She is one of a kind. I remember during my younger days when Helen ji used to be in a film, people used to flock to the theatres to watch her. They used to go crazy. 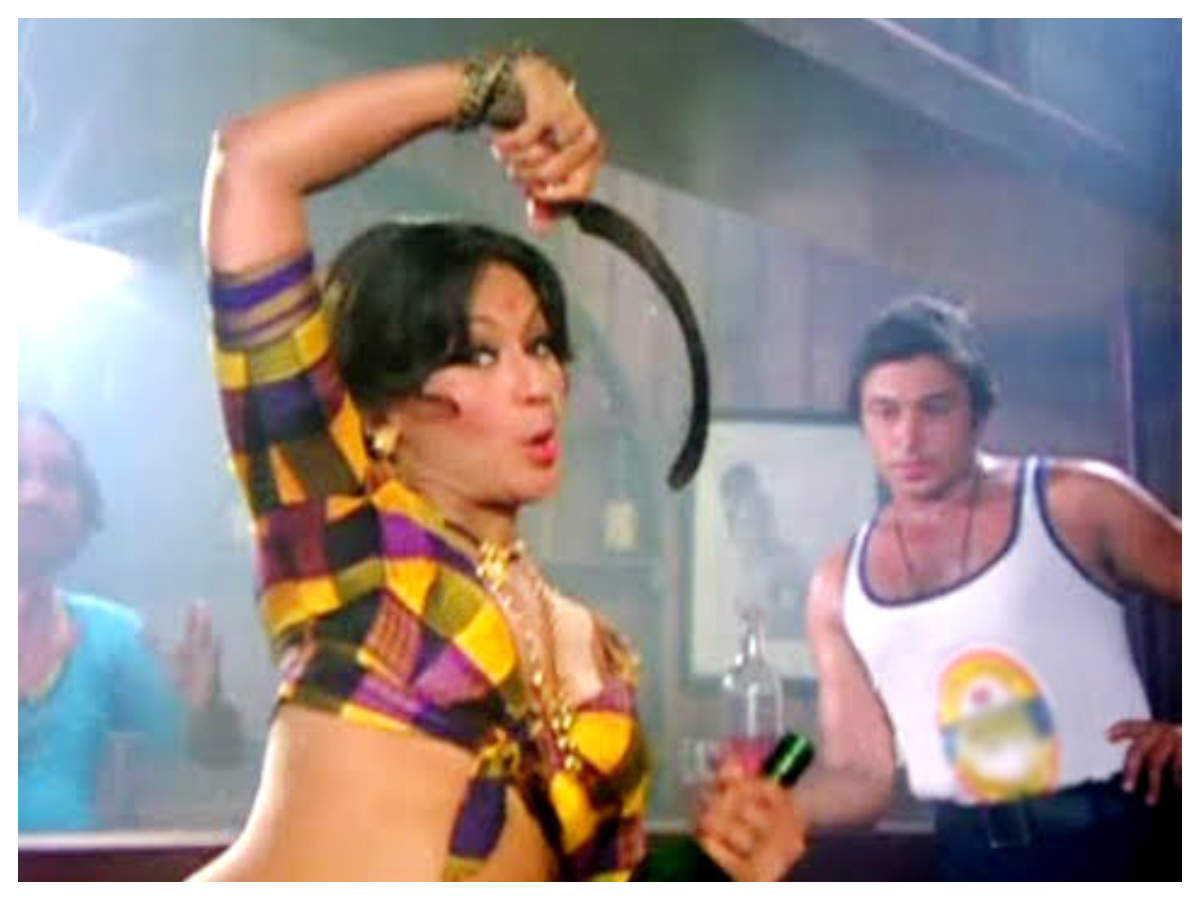 I remember her song, ‘Mungda Mungda’ and the euphoric reaction it received in the theatres. Even after the song was over, people used to chant and demand a re-run. They used to stop the projector and rewind the reel. The song used to be played again and people used to throw money. It was a very big thing. That kind of euphoria cannot be created by anybody. I was so obsessed with the song that used the song as the opening song of ‘Chandni Bar’. Helen ji is absolutely indispensable for me.

Is there any message that you would like to ghelen in mungda songive Helen on her birthday today?
I would like to wish her a long and healthy life. She is a rockstar. I pray that she will always be hale and hearty.