Exclusive! Madhuri Dixit on #32YearsOfRamLakhan: Even now, the film gets the same amount of love which I think is very rare | Hindi Movie News

Madhuri Dixit, Anil Kapoor and Jackie Shroff are still remembered for their stellar performances in the glorious hit ‘Ram Lakhan’, which released in 1989. The Subhash Ghai directorial completes 32 years of release today and celebrating the milestone, leading lady Madhuri Dixit exclusively told ETimes, “Even now, the film gets the same amount of love which I think is very rare.”

Sharing her most cherished memory of the cult movie, Madhuri said, “My fondest memory of ‘Ram Lakhan’ is shooting for the song ‘O Ramji’ which was sung by Latatai and the emotional scene before the song. The entire team bonded as a family and the same showed on the screen.” When asked about the best compliment she received for her performance in ‘Ram Lakhan’, Madhuri shared, “I was told, You are a very versatile actress.” 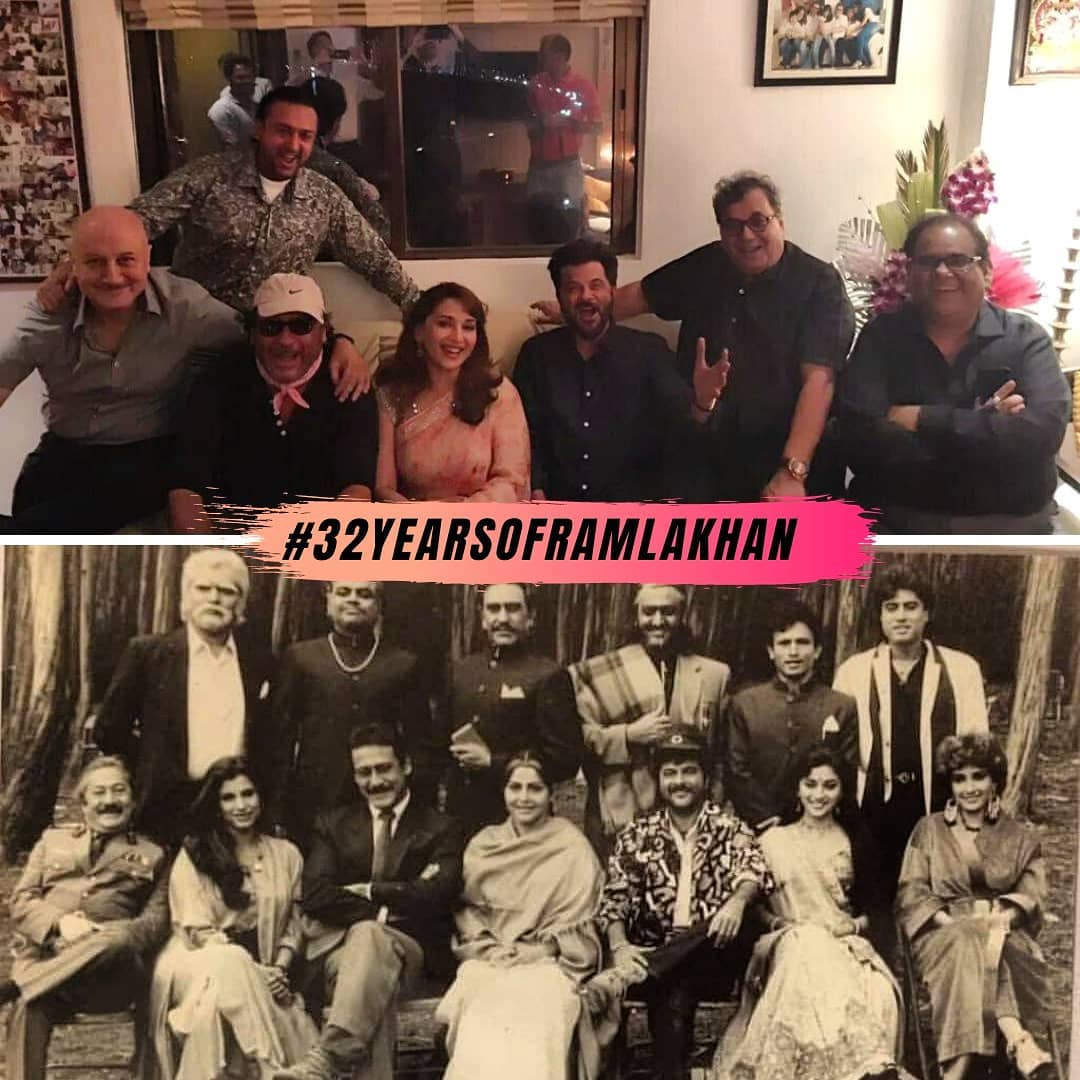