Shah Rukh Khan has the coveted Diwali date while Aamir Khan prefers the Christmas weekend, but for Salman Khan, nothing is more synonymous than the festive Eid weekend. Ever since 2009, Salman has had an Eid release almost every year. Eid and Salman have become an association hard to miss not just for his fans but also for trade pundits who make box office predictions.

However, 2020 will be an exception. Salman won’t have an Eid release this year. Salman’s ‘Radhe: Your Most Wanted Bhai’ was touted as the big-ticket release in 2020 and was also in news due to the much-talked-about clash with Akshay Kumar’s ‘Laxmmi Bomb’. However, the coronavirus pandemic has put a bump in the film’s release plan. With no films hitting theatres anytime soon, ‘Radhe’ has been put on hold and is yet to be ready for a theatrical release.

To gauge the impact of no Salman release for Eid this year, ETimes spoke exclusively to senior trade analyst Taran Adarsh and some Salman fans to ask them their reaction on how much will the box office miss the superstar this Eid? Speaking about the same, Taran said, “This year of course as we all know, no films will release during the festive week of Eid and it has been a tradition, actually… If you notice over the past decade or more perhaps, Salman Khan movies have released year after year during the festive occasion of Eid. This year, of course, will be an exception. There was one more exception in 2013 when ‘Chennai Express’ had released and Salman did not have a release in the Eid week. But this year again will be an exception. And this year was, of course, going to be special because it was going to be a clash between Akshay Kumar’s ‘Laxmmi Bomb’ and Salman Khan’s ‘Radhe’. They were supposed to clash at the box office during the Eid week. But this year it won’t happen.” 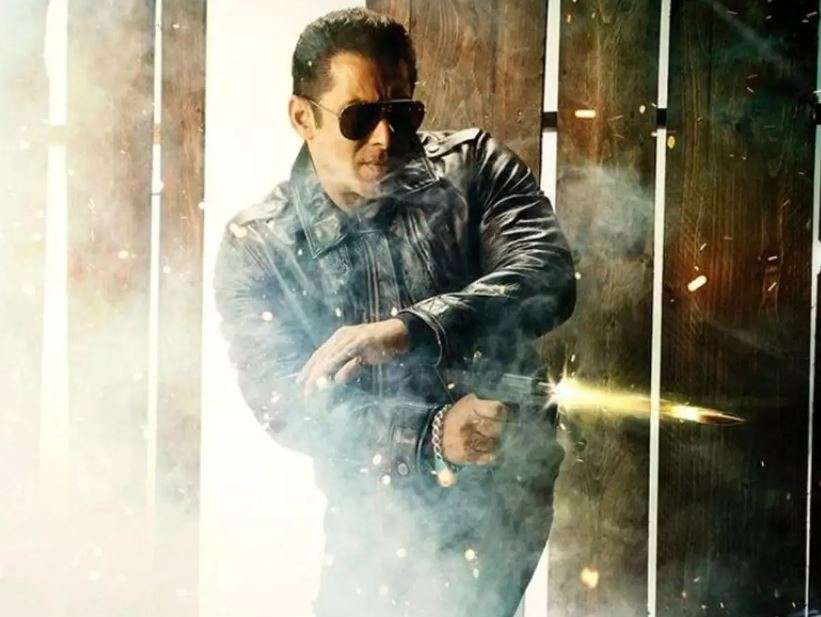 He further added, “Having said that, I think I would like to add that there are two songs and some sequences and of course the post-production work pending for ‘Radhe’. By post-production I mean the editing, dubbing, mixing, background music, all the stuff that happens once the shooting is complete, that is pending. So once the lockdown gets over, once the government gives the green signal to go to work ahead, then I think these people will be completing the balance shooting. Again, maintaining social distancing and I am sure strict norms will be followed. But of course, that will take time. So Eid will not see the release of two big films this year, hopefully, next year. Yes, we can definitely expect big films and also I think at a time when COVID-19 has really spread across the globe, it’s a pandemic we should first wait for healing, we should first wait for everyone to be all right, getting their life back on track and then look at cinema releases across the globe.” 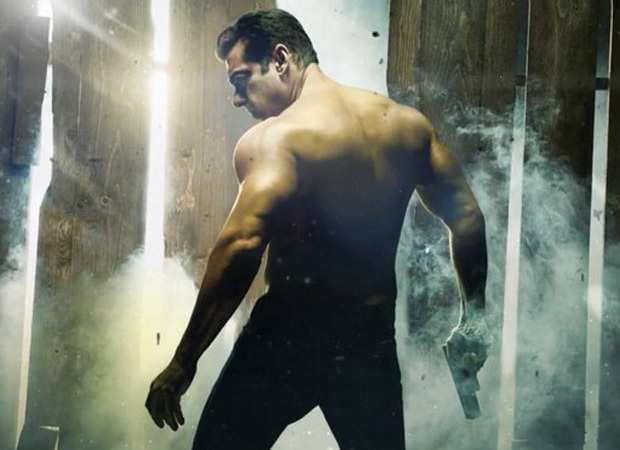 Another trade expert from the industry, on the condition of anonymity, said how Salman has made the festival of Eid a mainstream for Hindi cinema. “Diwali and Christmas were always considered a lucrative window for film releases until the release of ‘Wanted’ on Eid 2009 followed up by ‘Dabangg’ on Eid 2010. Both films proved to be a success story and Salman single-handedly made Eid a lucrative window for film releases. Over the years, Eid has gotten synonymous with Salman and it wouldn’t be wrong to say that it’s him who made this festival mainstream for Hindi releases. ‘Radhe’ was hot in the trade particularly due to the title and the trade was confident that the film would set the box-office on fire due to a strong recall value associated with the title. It was poised to be in the ‘Wanted’ space, which is easily among the best Eid releases of Salman. Insiders have great things to say about the scale and style quotient in the film, and we eagerly await the film’s release. Given the circumstances, an Eid release by Salman will be missed, but in the larger picture it is for the safety of the audience.”

We also spoke to an ardent fan, Shivam Tiwari, who is a student, and asked his reaction on missing out on a Salman film this year. He said, “Salman Khan and Eid release has been the most ‘iconic combo’ in the history of Bollywood. No other actor ever made a release day this iconic. He never disappoints his fans and always manages to give a perfect Eidi every year. But this year, I am definitely going to miss watching him on the big screen.”

Another diehard fan from the UK named Iftikhar Khan said how he never misses watching FDFS of a Salman film. “Salman sir films’ have always been a gift for us on the occasion of Eid. The celebration is incomplete without Salman sir on the silver screen. He has delivered blockbuster films every year. I have never missed watching his films first-day first show at the theatre. However, this year, I am going to miss watching him on the big screen. All his fans were excited to see him back in his ‘Wanted’ avatar.”