Exclusive! SSR’s sculpture artist Sushanto Roy: I was compelled to make the statue as art binds us together | Bengali Movie News

They say the main thing about art is to be moved, to love, to hope, to tremble, to live. Apparently, Sushanto Roy and Sushant Singh Rajput have no connection except the one that binds them together – art. That’s what inspired the artist from Asansol, West Bengal to make a full-length wax statue of Sushant Singh Rajput.

When we spoke to Sushanto over the phone during an exclusive chat with ETimes the artiste seemed quite emotional as he spoke about his latest creation.

“I had seen his film on MS Dhoni. He was a great actor and also such a talented, education young soul’s demise in such a young age is unacceptable. It moved me to the core. Also, as an artiste I felt if I make a statue it will be a perfect tribute to him. I have a responsibility as an artist. That also inspired me. I know many have made artistic pieces on Sushant but this one is special to me, it’s like a memento for me,” said an emotional Sushanto who is an alumni of Indian Art College. 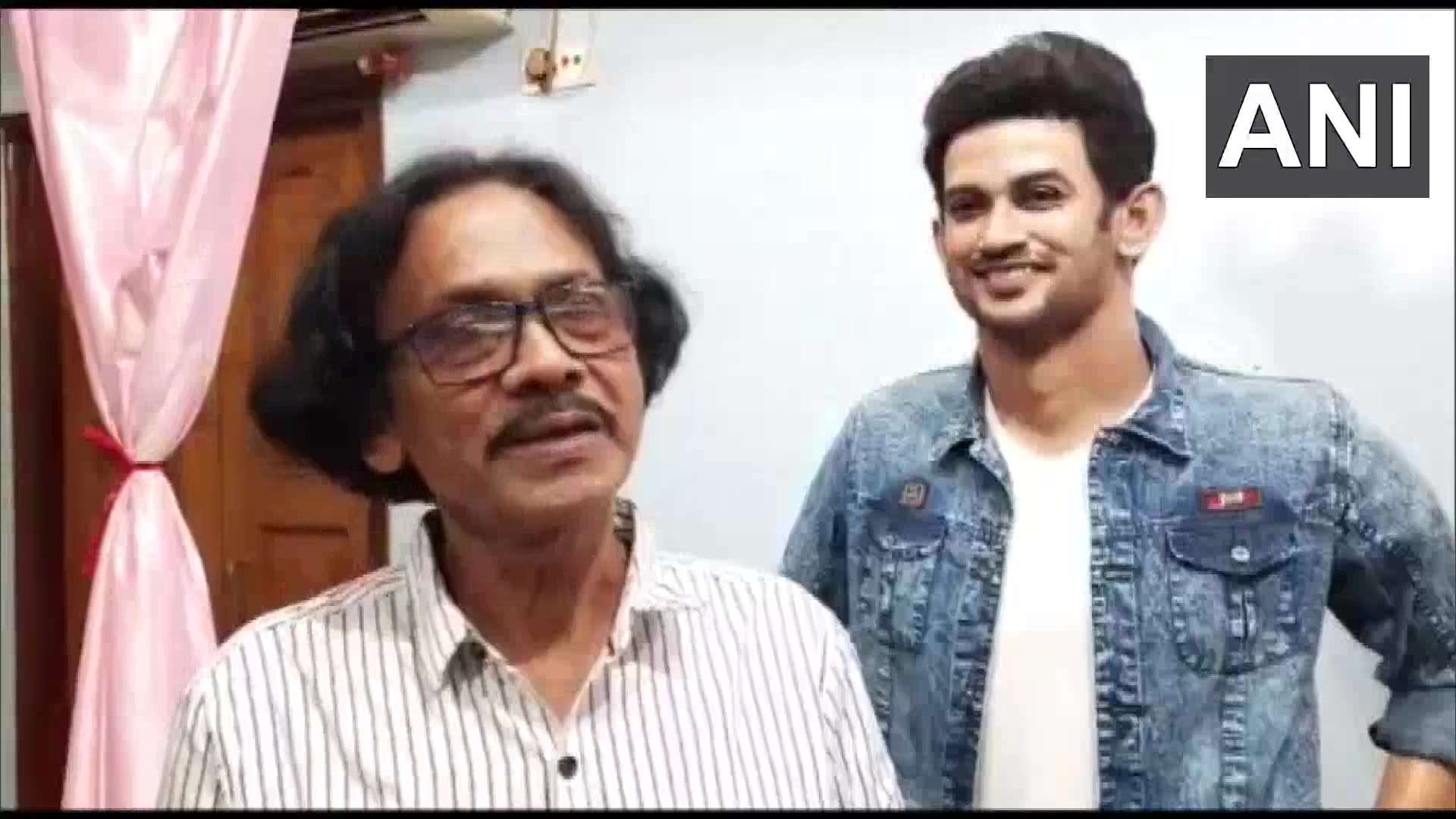 The wax statue of the ‘Dil Bechara’ actor sees a lively Sushant dressed in a white t-shirt and black pants pairing it with a jeans jacket with white shoes.

As the conversation moved on, the artist said if Sushant Singh Rajput’s familyor anyone from his fan group contact him he is more than happy to make another full-length statue of the Bollywood actor whose tragic death has shattered the Indian entertainment industry.

“I will treasure this statue in my museum which is being constructed now. But if Sushant’s family or his fan groups want I can make another one and gift his family. Sushant’s statue will be an asset to my private museum which already has statutes of Mamata Banerjee, Narendra Modi, Pranab Mukhopadhyay, Amitabh Bachchan and many other celebs,” added the talented sculpture artist who has only one regret that no one in his locality has never appreciated his works.

Ever since the untimely death of the Bollywood actor, his family and fans continue to mourn the loss of Sushant. Be it paying tributes to the late actor or fulfilling his unfinished dreams, people across the world are still grieving over the loss.