Sushant Singh Rajput’s look in Chhichhore grabbed a lot of eyeballs. On the occasion of the Nitesh Tiwari directorial’s first anniversary we spoke with Preetisheel Singh, the film’s makeup and prosthetic designer. She has fond memories of her conversation with Sushant as she spent three hours with him on sets, getting him ready for the film starring Shraddha Kapoor. Singh shares a picture as she poses next to a bald SSR. “When I was getting him ready for the film, the moment he looked at himself in the mirror in that look, he said that the bald look quite suited him. He quite liked the appearance,” she remembers.

As she looks at the picture today she gets nostalgic, “It really saddens me because today we should have been celebrating the success of Chhichhore with him rather than moaning his loss. He was full of ideas. He had a lot of plans for his future projects.” 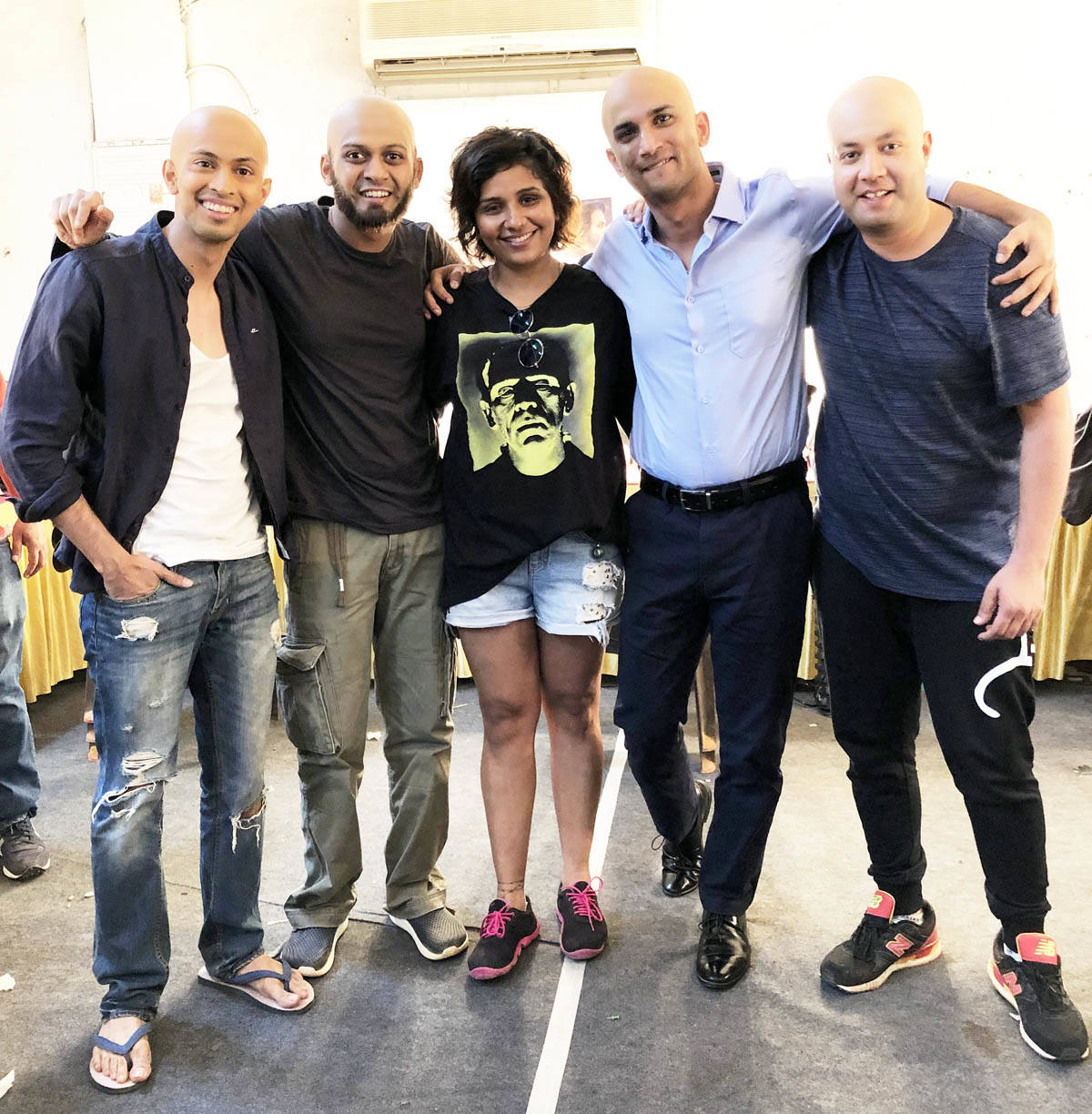 Elaborating on his plans, she adds, “He had seen himself transform into many other avatars. He did discuss the same with me and would share a lot of ideas as well. Like, he told me that among many others great personalities, he wanted to transform into Mahatma Gandhi for a project. He wanted it to be very real and authentic. He used to get very excited discussing the same.”

As a project, Preetisheel who’s earlier worked on films like Housefull 3, Shivaay, Ujda Chaman among others says that Chhichhore will always be special. She signs off saying, “It was a project with a very exciting group of actors. The energy at our makeup base was always very high.”