Speculation has been rife after ‘Gunjan Saxena’ on what will be Janhvi Kapoor‘s next project. Reportedly, buzz was that Janhvi had been confirmed for the Hindi remake of the Malayalam film ‘Helen’- a survival thriller to be produced by Zee Studios and her father Boney Kapoor, and directed by Mathukutty Xavier, with Anna Ben in the title role. ETimes has it that the remake of ‘Helen’ it is going to be next for Sridevi and Boney’s daughter, who made her debut in ‘Dhadak‘.

The news today on this film- and remember you read it here first- is that Manoj Pahwa has been signed to play Janhvi’s father. Pahwa was very excited when he heard ths script and took very little time to say ‘yes.'” 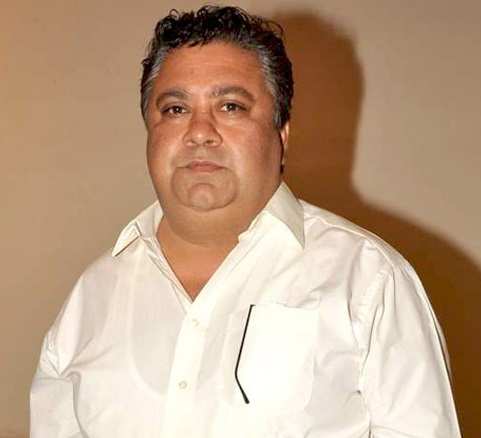 Boney has a very good equation with Pahwa ever since the days of his Salman Khan-led ‘Wanted’ (2009) wherein Pahwa played Sonu Gates.

ETimes also has it that Janhvi will shoot her most portions of the ‘Helen’ remake in Lucknow and some other parts of Uttar Pradesh. The shoot may start in the next 2/3 months. Preparation is proceeding at full swing.

Helen was about a young nurse who wishes to relocate to Canada. However, things take an ugly turn when she does not return home from work and suddenly disappears.

The director of the original, Xavier, will direct the Hindi version as well.