Tusshar Kapoor often shares throwback photos on his Instagram handle. Today is his mom Shoba Kapoor’s birthday. On this special day, the star took to his social media handle to share a major throwback picture.

The photo was clicked on Tusshar’s birthday. In this picture, we can see his mother feeding a piece of cake to the ‘Golmaal’ actor. The post was captioned as, ”Happy birthday mom….gratitude…every single day!! ❤🤗

As soon as he shared the post, fans spotted Hrithik Roshan standing next to the cake. 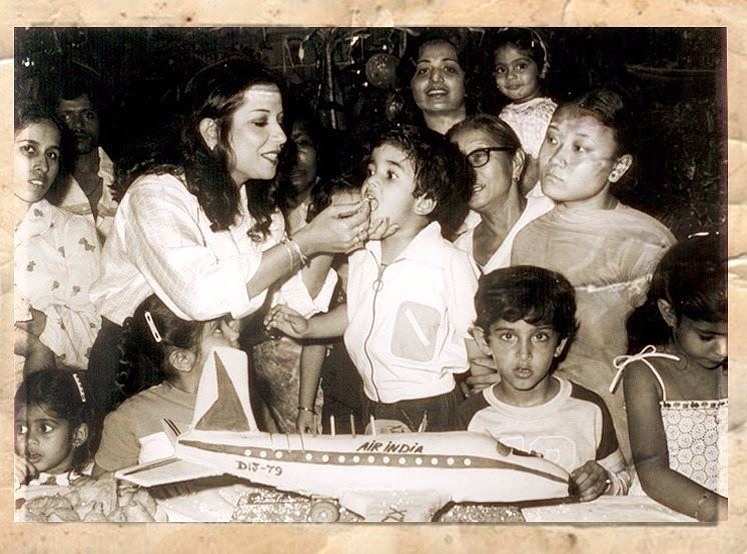 Recently, the ‘War’ actor turned a year older today. On his special day, he announced his next film. He will be seen opposite Deepika Padukone. The stars are teaming up for the first time. The action entertainer is titled ‘Fighter’ and it will be directed by Siddharth Anand.

As per reports, Hrithik will essay the role of a pilot in the film, believed to be much like Tom Cruise’s Hollywood film ‘Top Gun’.

The actor was last seen in Siddharth Anand’s ‘War’ with Vaani Kapoor and Tiger Shroff.