Varun Dhawan has arrived at the wedding venue and made a dapper appearance in front of the paparazzi. The soon-to-be married actor travelled by road to Alibaug on Saturday morning. Varun rocked the casual look with a white T-Shirt and denims, while he also sported heavy stubble. The ‘Badri Ki Dulhania’ actor cheerfully posed for the photogs stationed outside the lavish wedding venue. 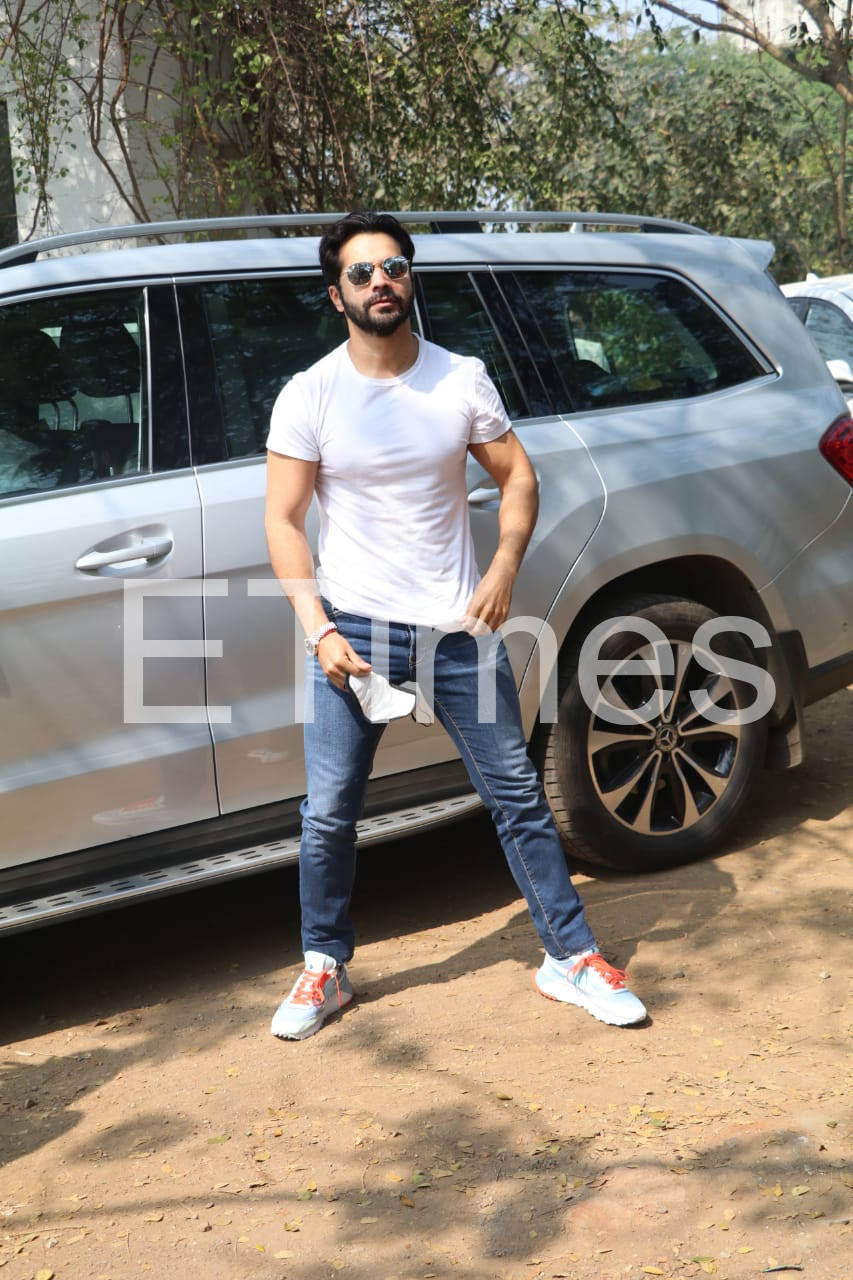 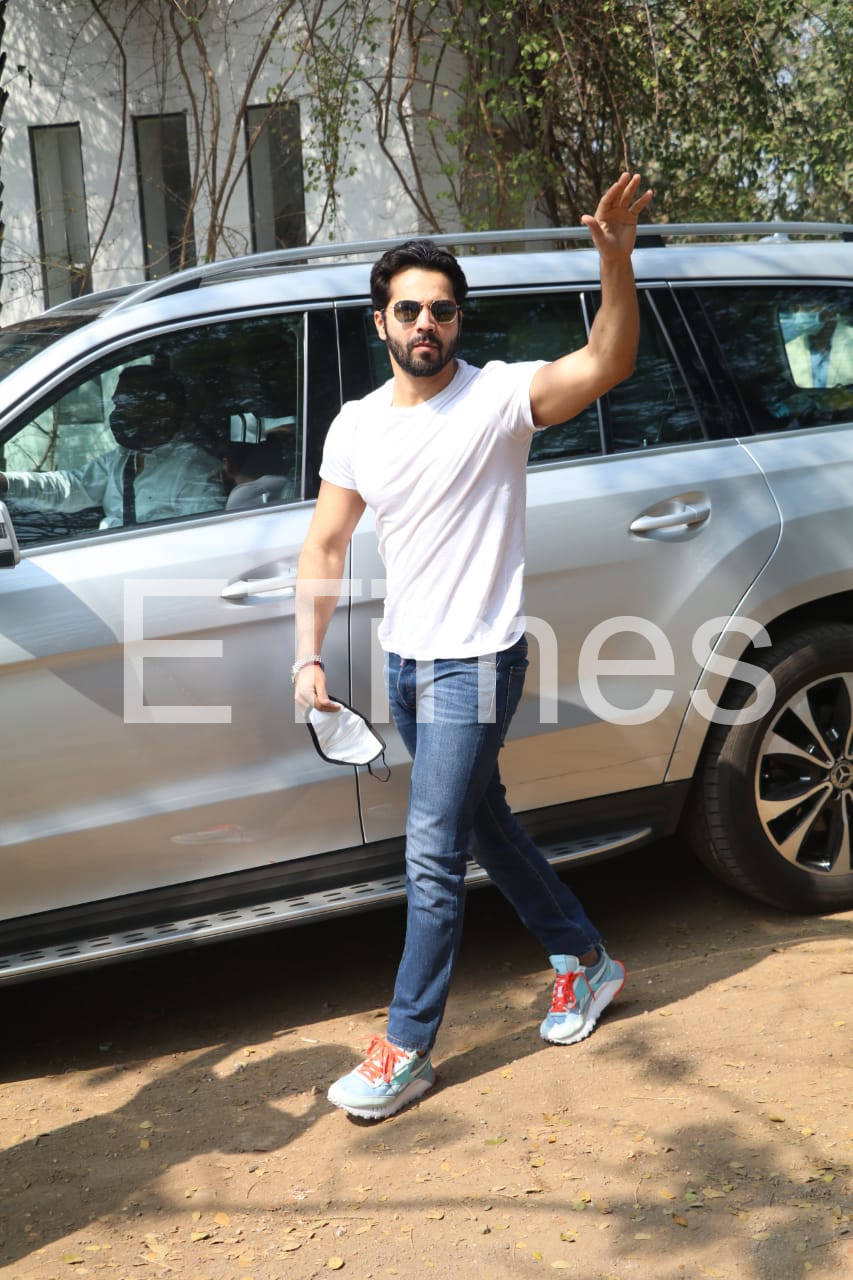 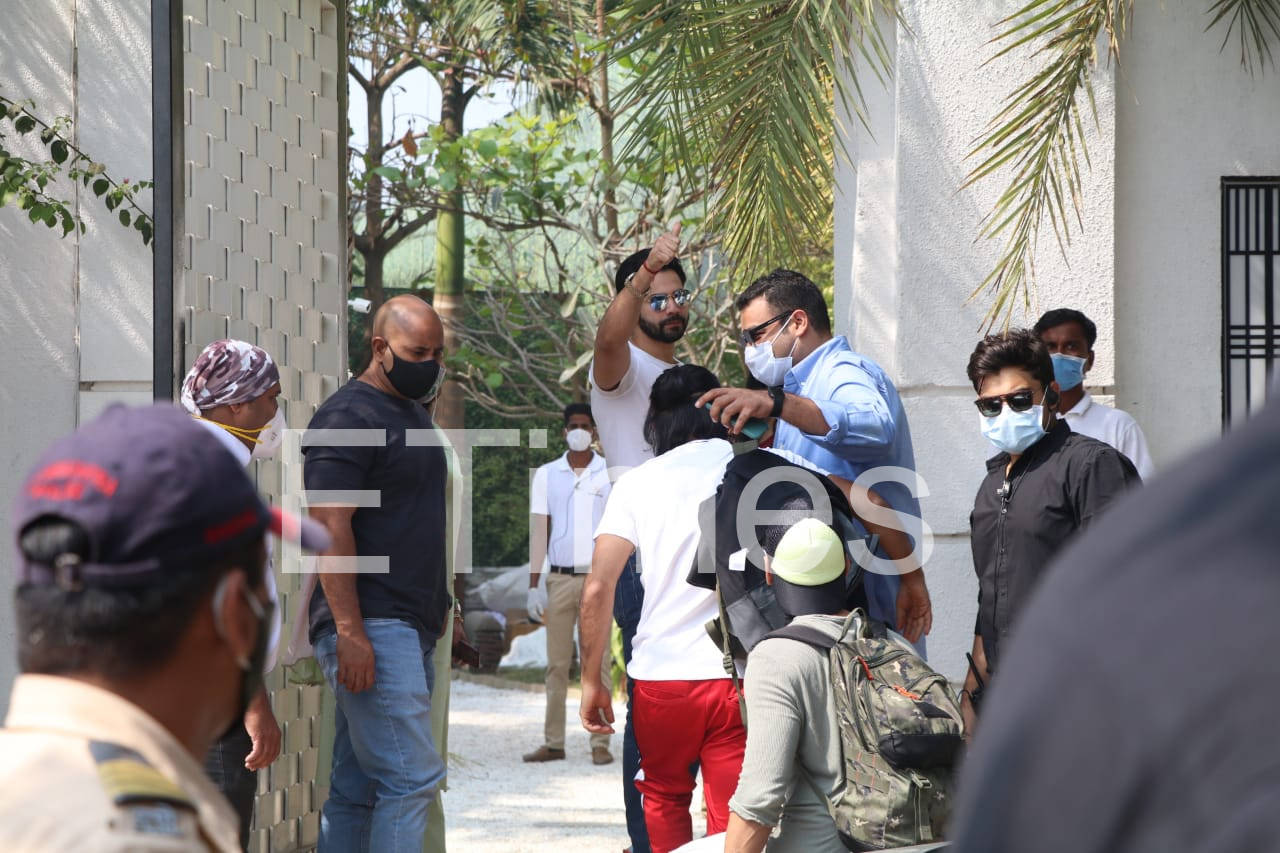 Varun Dhawan will be marrying his childhood sweetheart Natasha Dalal on January 24. Natasha, her family and Varun’s family also arrived at the venue on Friday, while the actor made an appearance a day later. Varun and Natasha’s wedding festivity starts today with a sangeet party organized for the evening. A dreamy wedding is planned for Sunday and Bollywood celebrities like Salman Khan, Shah Rukh Khan, Karan Johar, Katrina Kaif, Arjun Kapoor, Shraddha Kapoor, Alia Bhatt, Sajid Nadiadwala, and Jacqueline Fernandez are expected to attend the wedding.

The couple has remained tight lipped about their wedding and the staff working on the wedding has also been asked to maintain privacy by not using cell phones. A source had previously told BT, “Varun has always been warm and friendly with his fans and members of the press. However, papa David Dhawan has asked for their family’s privacy, so their own staff or people working at the venue have been asked to avoid using cell phones.” Varun Dhawan and Natasha Dalal have reportedly planned to host a wedding reception in Mumbai at a later date.