Irrfan Khan’s son Babil pens a note for Sanjay Dutt, “He was one of the first people to offer help when my father was diagnosed” | Hindi Movie News

Sanjay Dutt recently had a health scare, following which it was reported that the actor had been diagnosed with lung cancer. Irrfan Khan’s son Babil penned a heartfelt note for the ‘Vaastav’ actor, stating that the actor’s family should be given some space. Also posting a monochrome memory of Irrfan Khan and Sanjay Dutt, Babil revealed how Dutt had expressed help his father after he was diagnosed with cancer.

“Here’s a secret; Sanju Bhai was one of the first people to offer help in all and every way when my father was diagnosed, after Baba passed, Sanju bhai was again one of the very first few people that held a pillar for support. Please; I beg you, let him fight this without anxiety of media, you must remember we’re talking bout Sanju baba here, he is a tiger, a fighter, the past doesn’t define you but it sure does evolve you and I know this will be over with Sanju Baba smashing hits again,” Babil had shared. 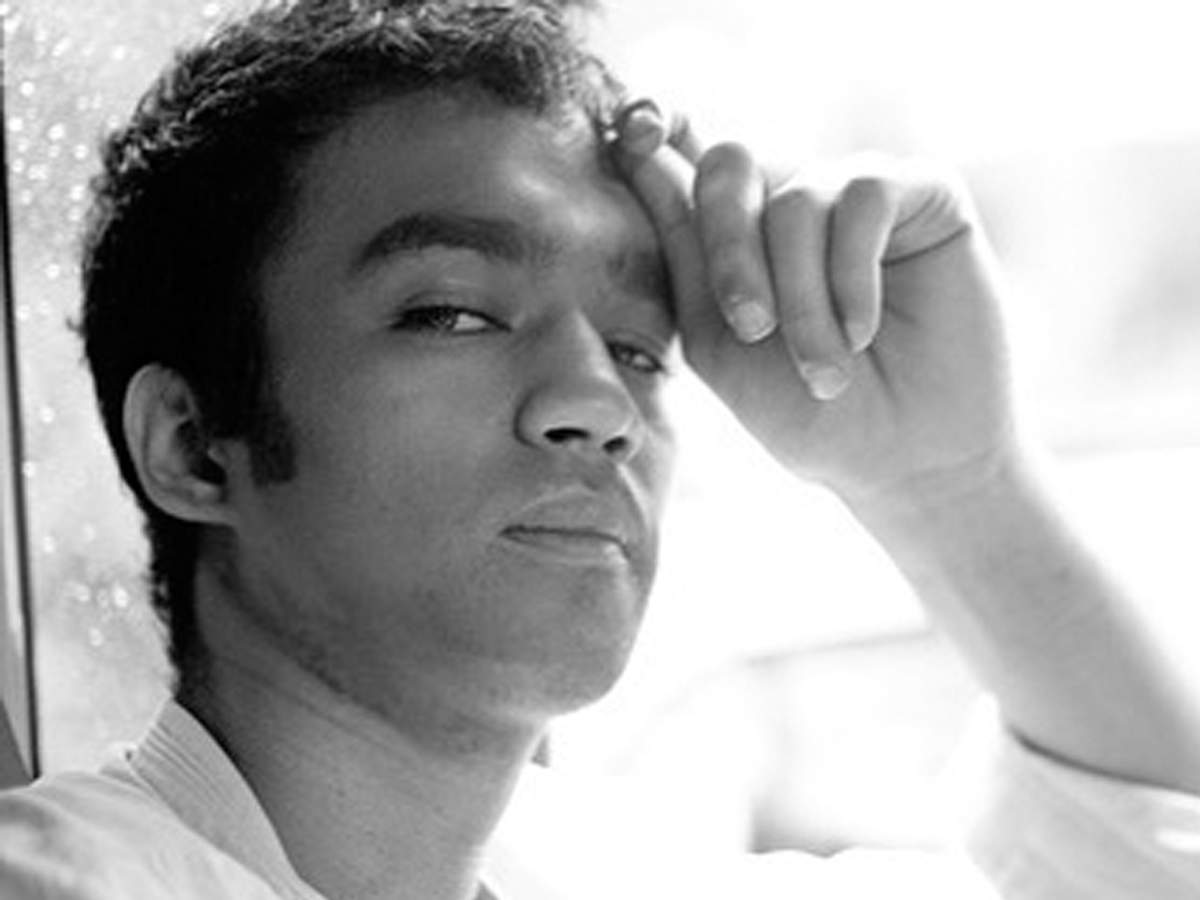 While Sanjay Dutt had announced to his fans that he is taking a break from work, Maanayata Dutt had updated everyone that the actor will be undergoing treatment in the city. “Sanju will complete his preliminary treatment in Mumbai. We will formulate further plans of travel depending on how and when the covid situation eases,” Maanayata Dutt had shared in a statement.