After playing the lead in the hugely successful sports drama, ‘Bhaag Milkha Bhaag’, Farhan Akhtar is now getting ready to don a spacesuit and fly into outer space with the upcoming biopic of Wing Commander Rakesh Sharma titled ‘Saare Jahaan Se Acchha’.

Post the announcement, our cameras spotted the actor hopping out of his car in Bandra. According to reports, Akhtar is expected to get right into prep mode for the film that will include yet another physical transformation and training to get under the skin of an astronaut. 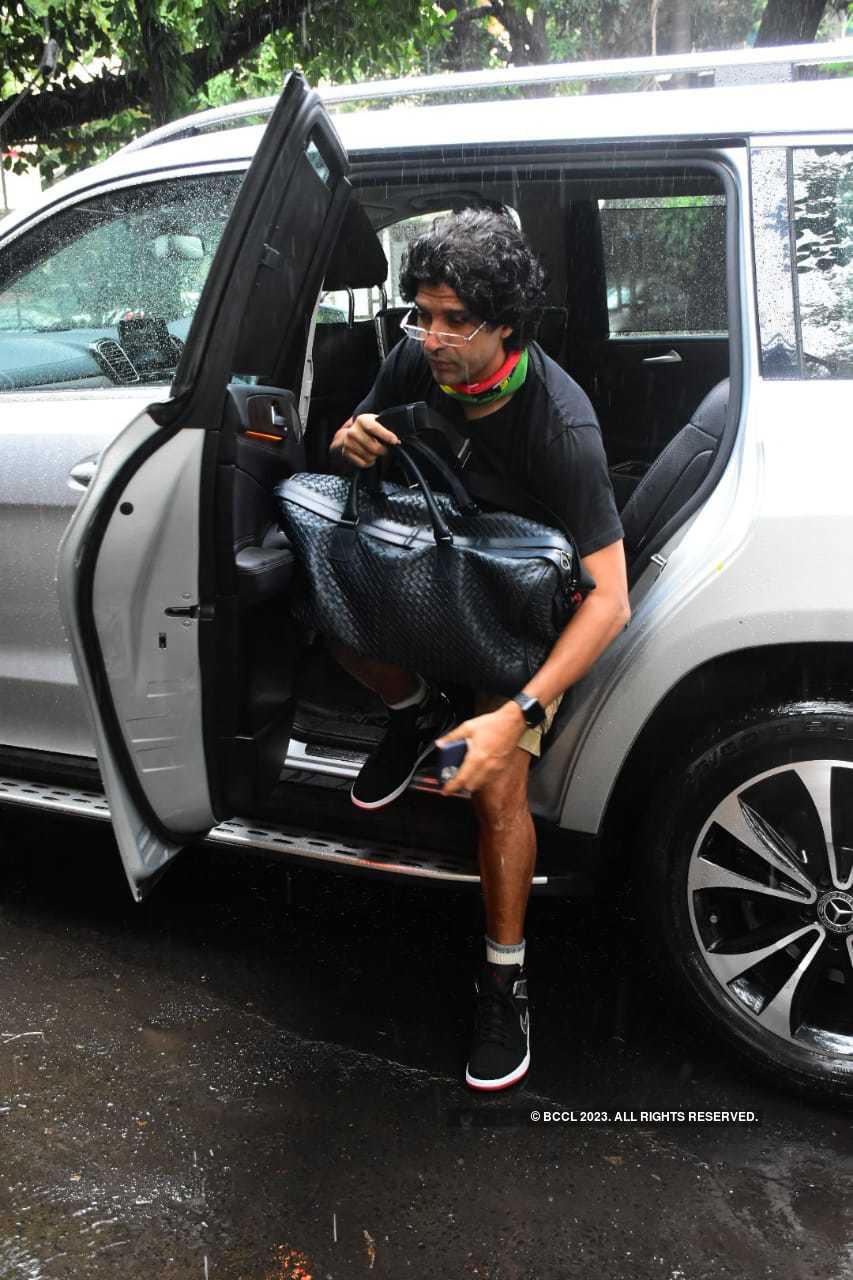 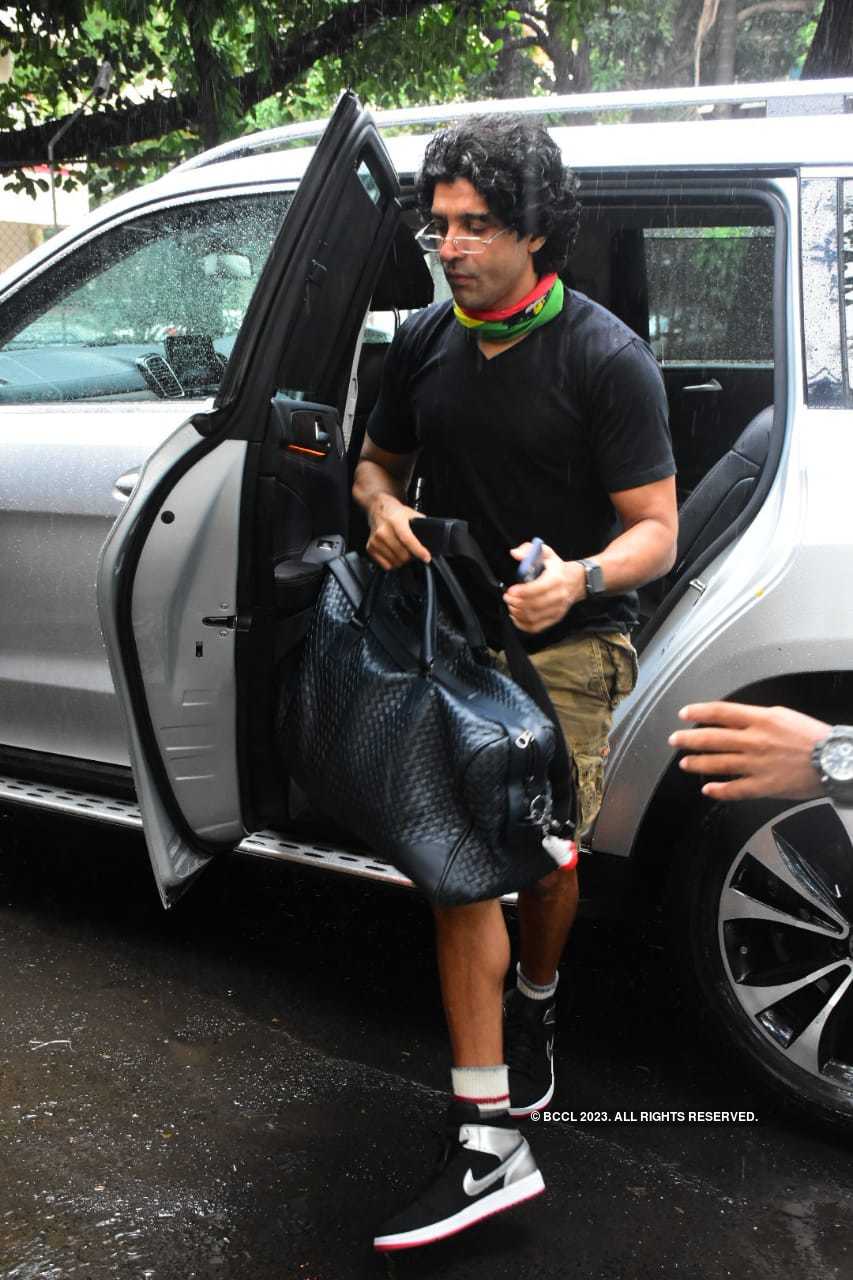 The film to be directed by Mahesh Mathai, will chronicle the journey of Sharma, a former Indian Air Force pilot, to space. The astronaut flew aboard Soyuz T-11 on April 3, 1984, becoming the first Indian to travel in space.

The film has been in the news for over two years with reports claiming actors like Aamir Khan, Shah Rukh Khan and even Salman Khan were in talks for the role.

Farhan was working on his fictional romance drama ‘Toofan’ that saw undergo an impressive physical transformation for his role as a boxer.