Photos: Shah Rukh Khan is back to Mumbai from Dubai with Gauri and AbRam Khan | Hindi Movie News

Bollywood’s superstar Shah Rukh Khan has made his return from Dubai after apparently spending some quality time with his family. His entire family with wife Gauri and kids AbRam and Aryan khan were there along with friends Karan Johar and Manish Malhotra.

SRK was spotted returning at Mumbai airport, and now we have some clicks of him with wife Gauri along with his two children AbRam and Aryan khan.

Check out the pictures here: 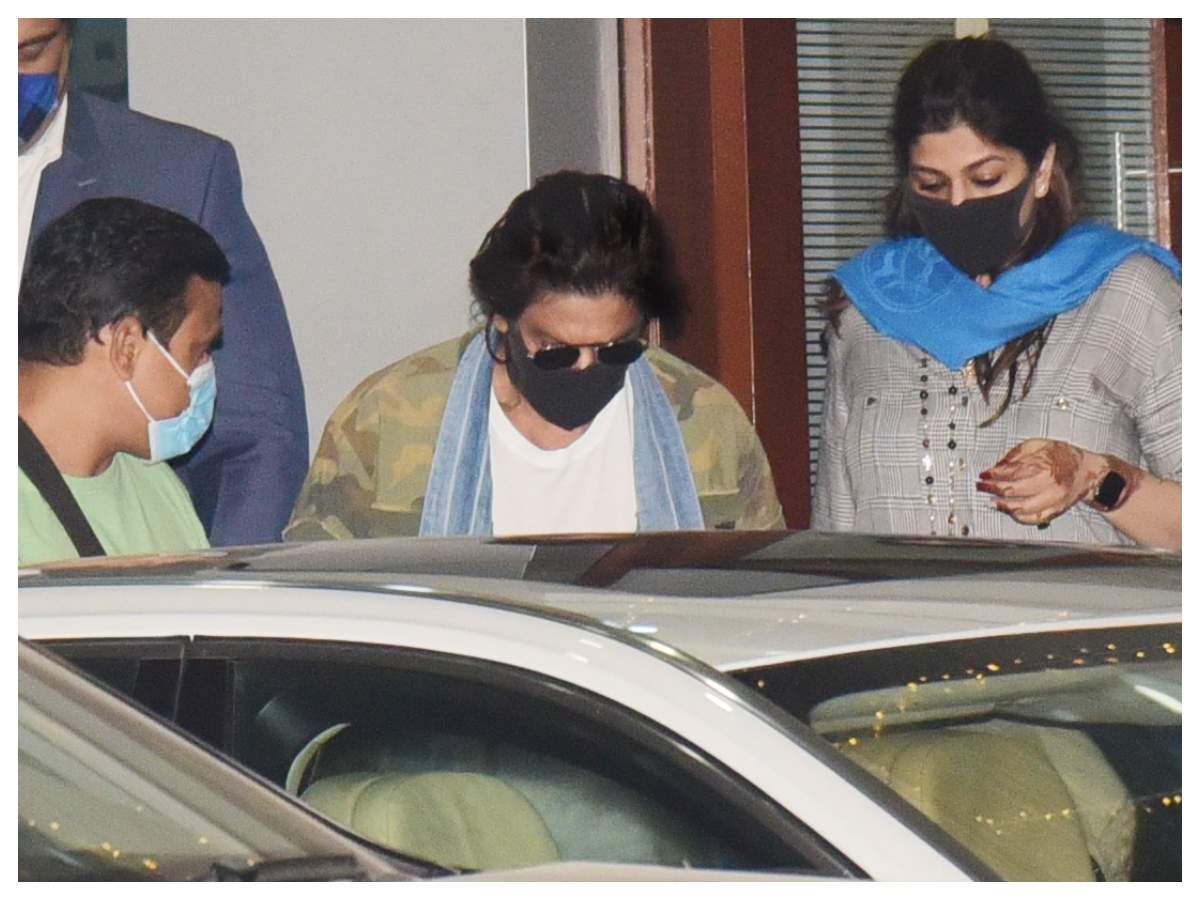 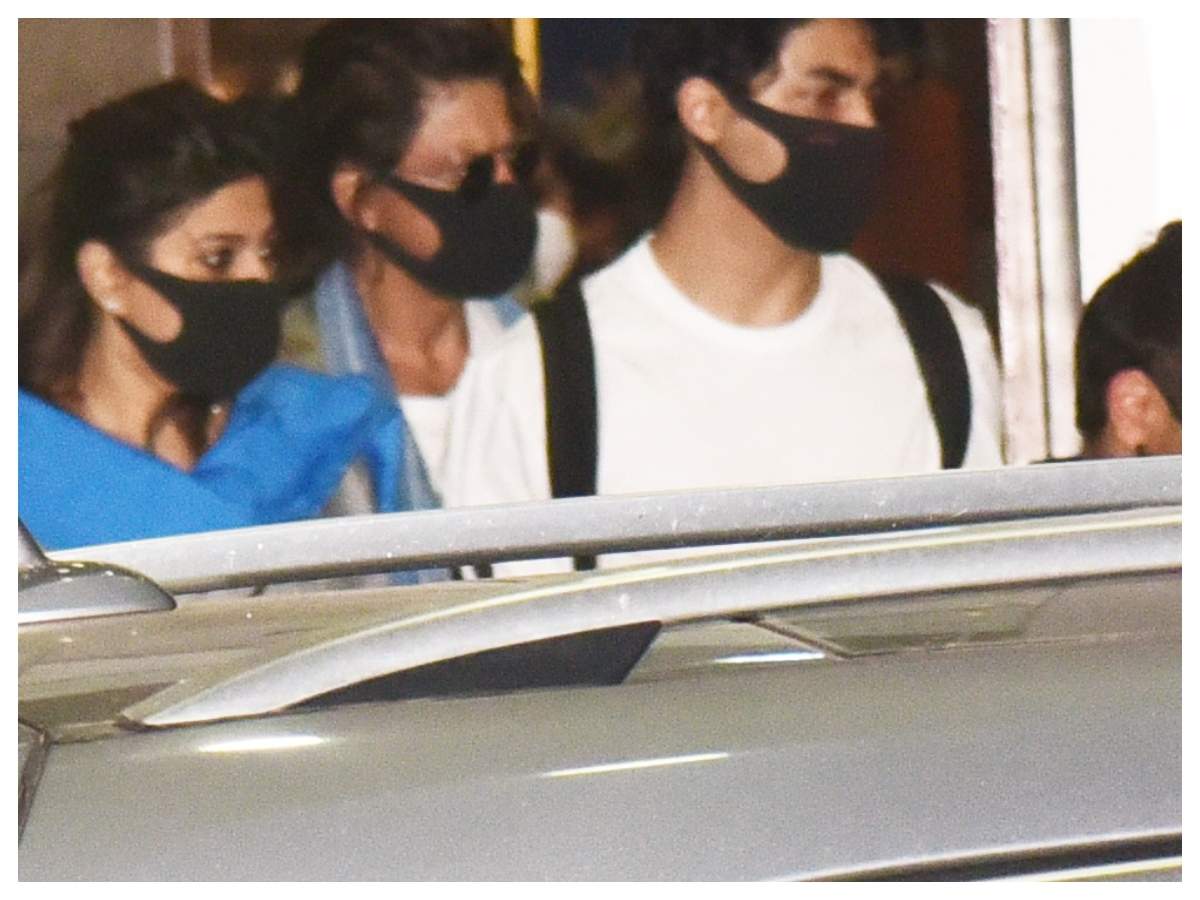 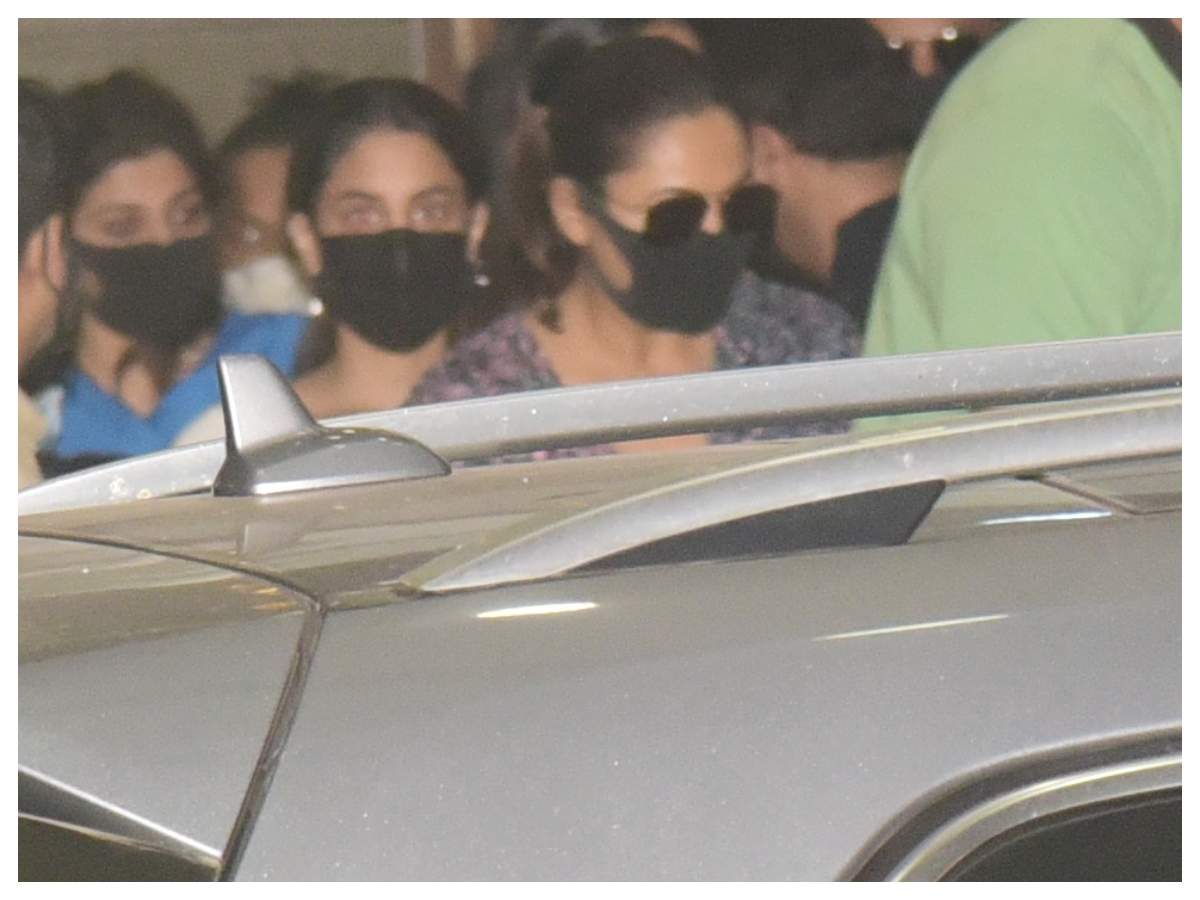 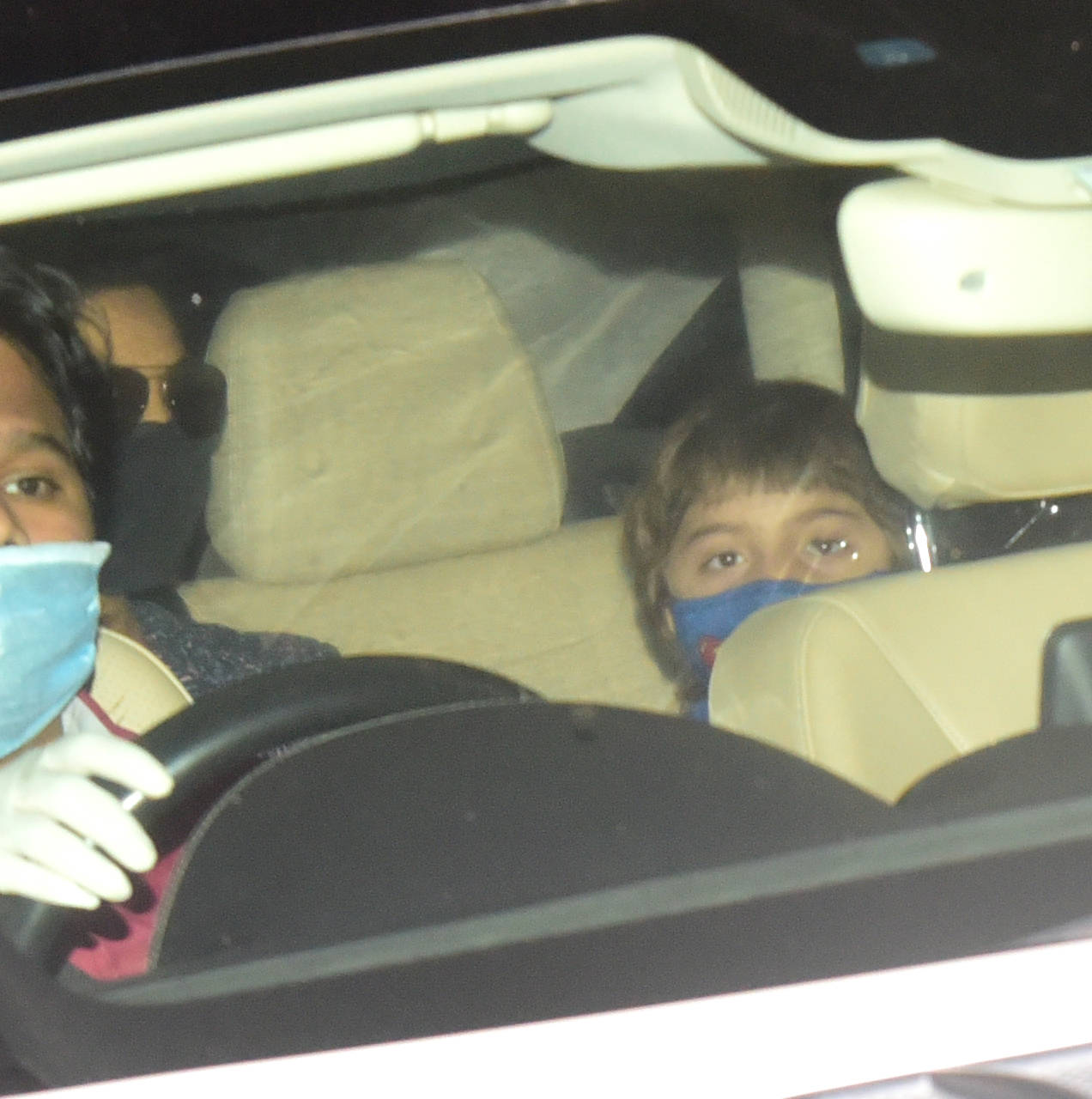 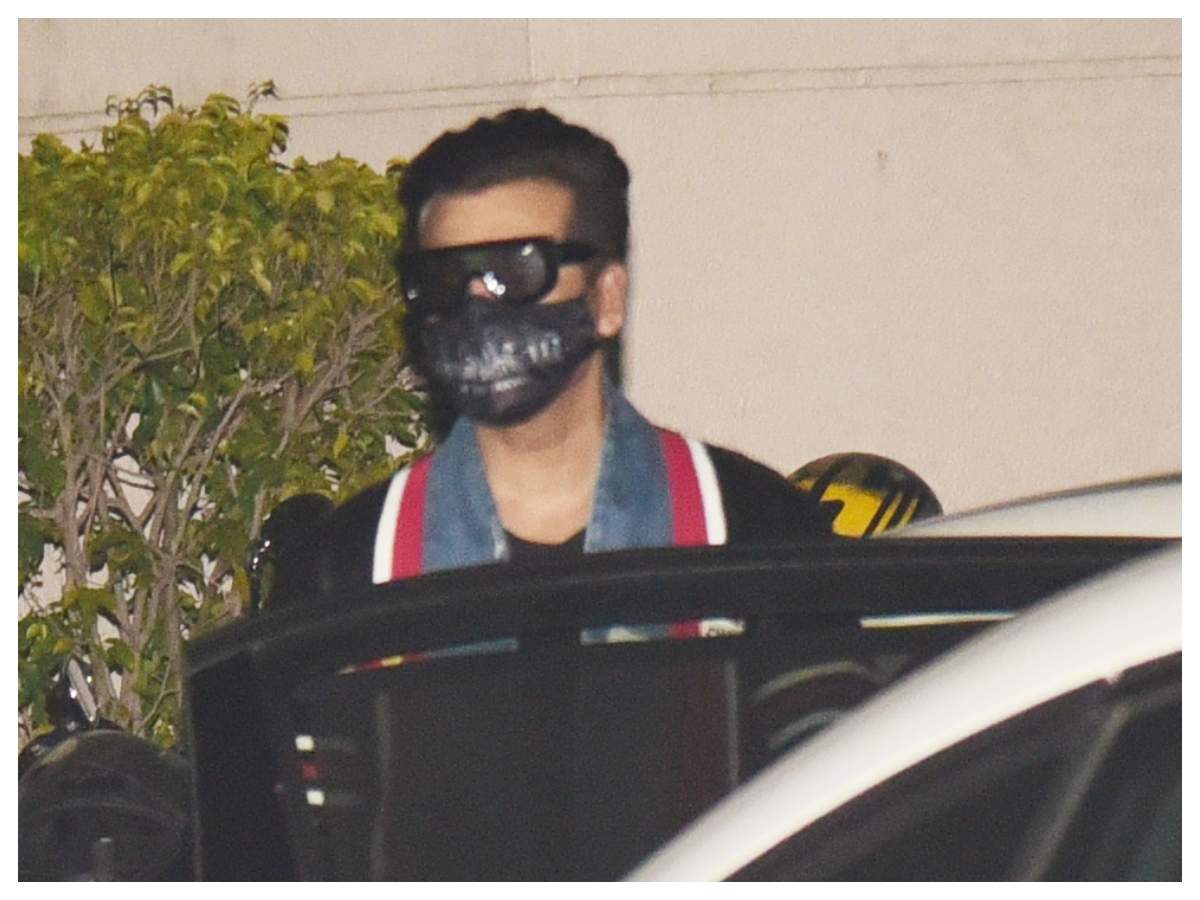 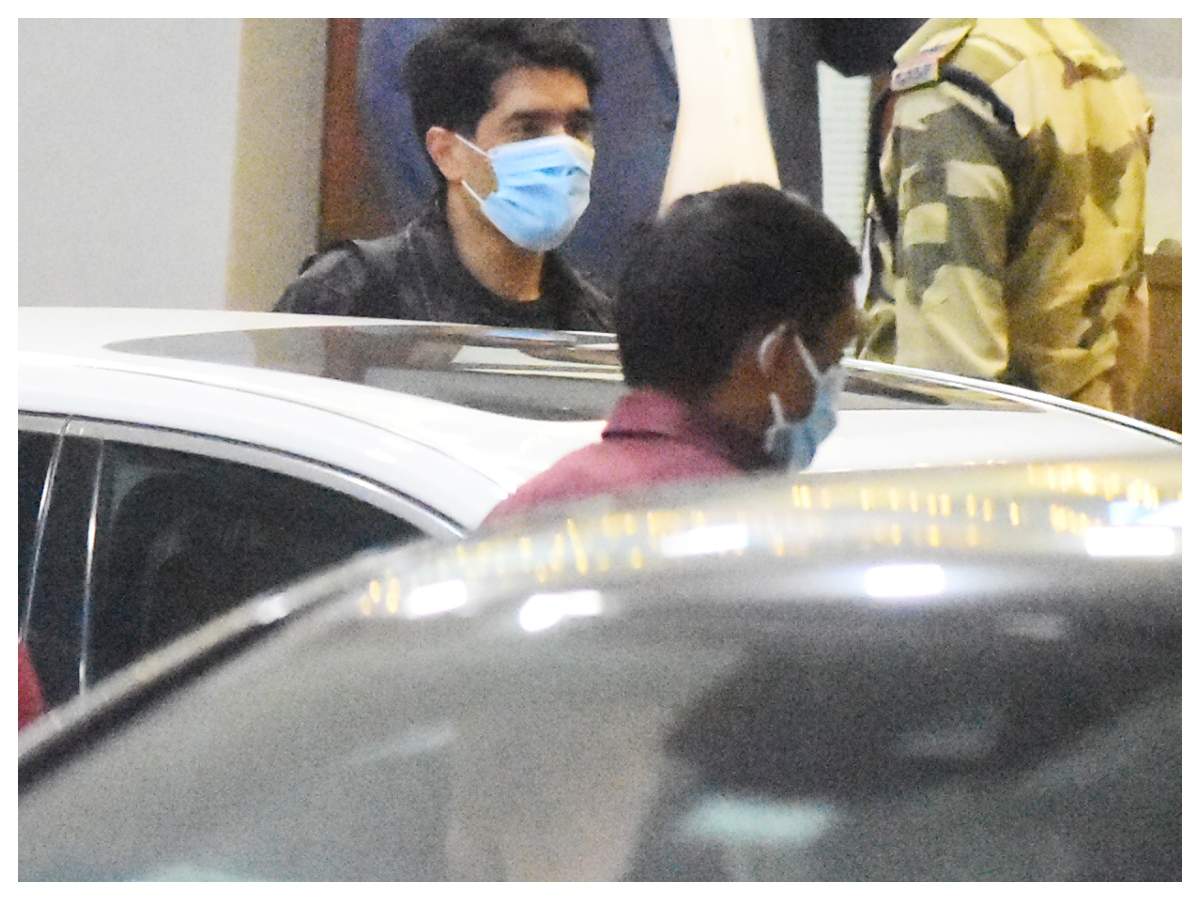 Recently, Shah Rukh Khan celebrated his 55th birthday in Dubai with family and friends. The authorities at Dubai’s iconic Burj Khalifa had honoured the star by displaying his image and a birthday wish on its outer wall.

Meanwhile, on the work front, Shah Rukh Khan is expected to resume his work on his upcoming film later this November.

Apart from this, he also has interesting projects lined up which includes Siddharth Anand’s ‘Pathan’, Rajkumar Hirani’s next, and his film with South director Atlee.