Several Bollywood and Hollywood celebs have come together to contribute towards COVID-19 relief funds with ‘I For India’ campaign. The organisers of the initiative hosted a live stream concert featuring more than 85 artists across the globe.

And now, Priyanka Chopra and hubby Nick Jonas who also participated in the concert sent out a strong message. Nick also performed a song during the live show. Peecee looked pretty in a white shirt dress while Nick was in a blue shirt teamed with jeans.

Check out the screengrabs of the concert here: 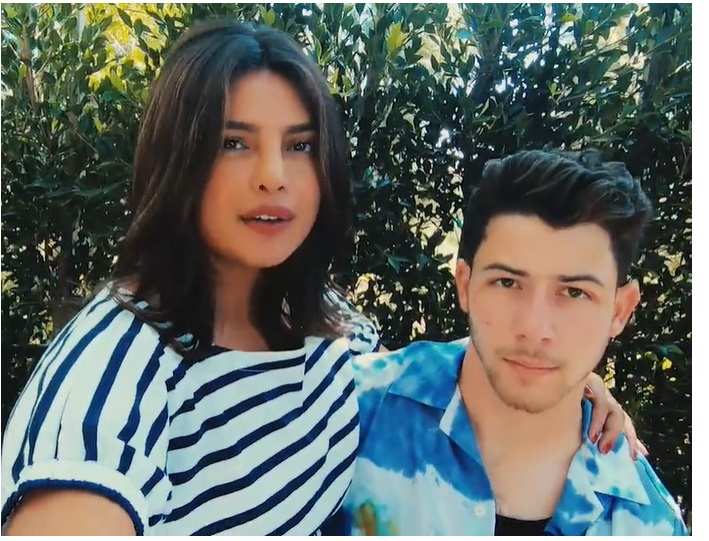 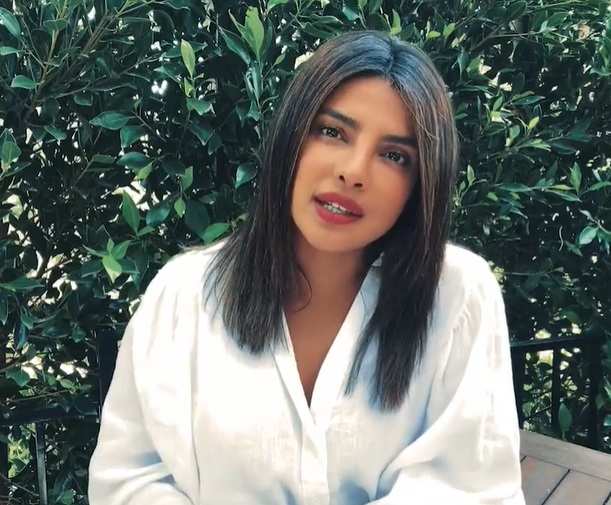 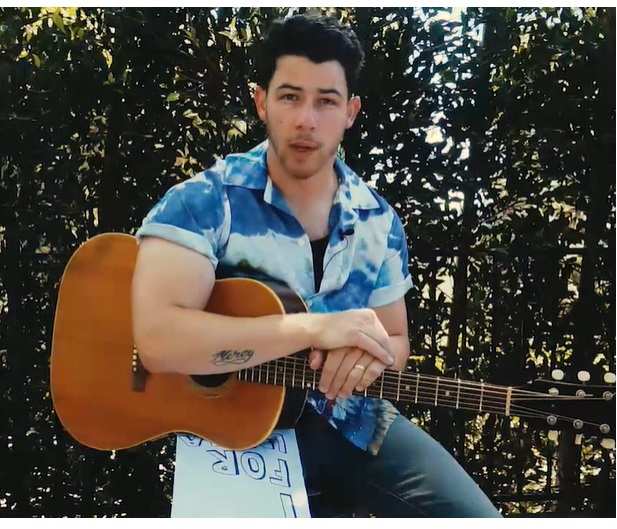 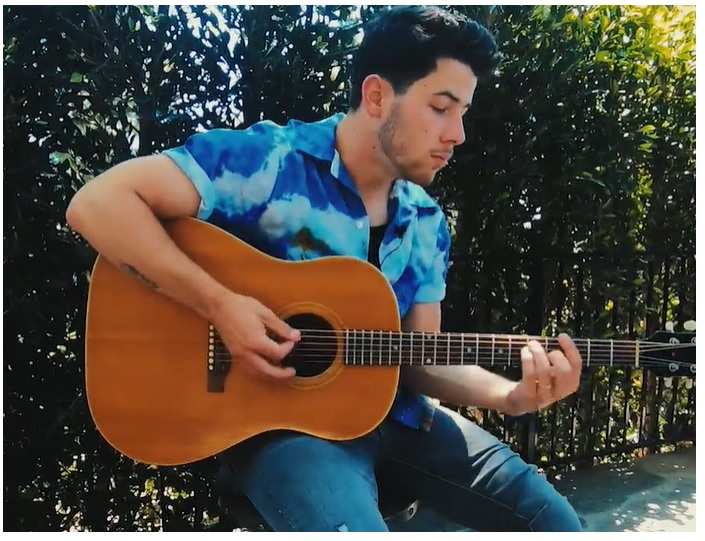