Rishi Kapoor and his son Ranbir Kapoor might have had a bit of a complex relationship but they always had each other’s back. The father-son bond seemed to have got thicker during Rishi’s treatment and Neetu Kapoor also shared pictures of the two bonding in New York as well. 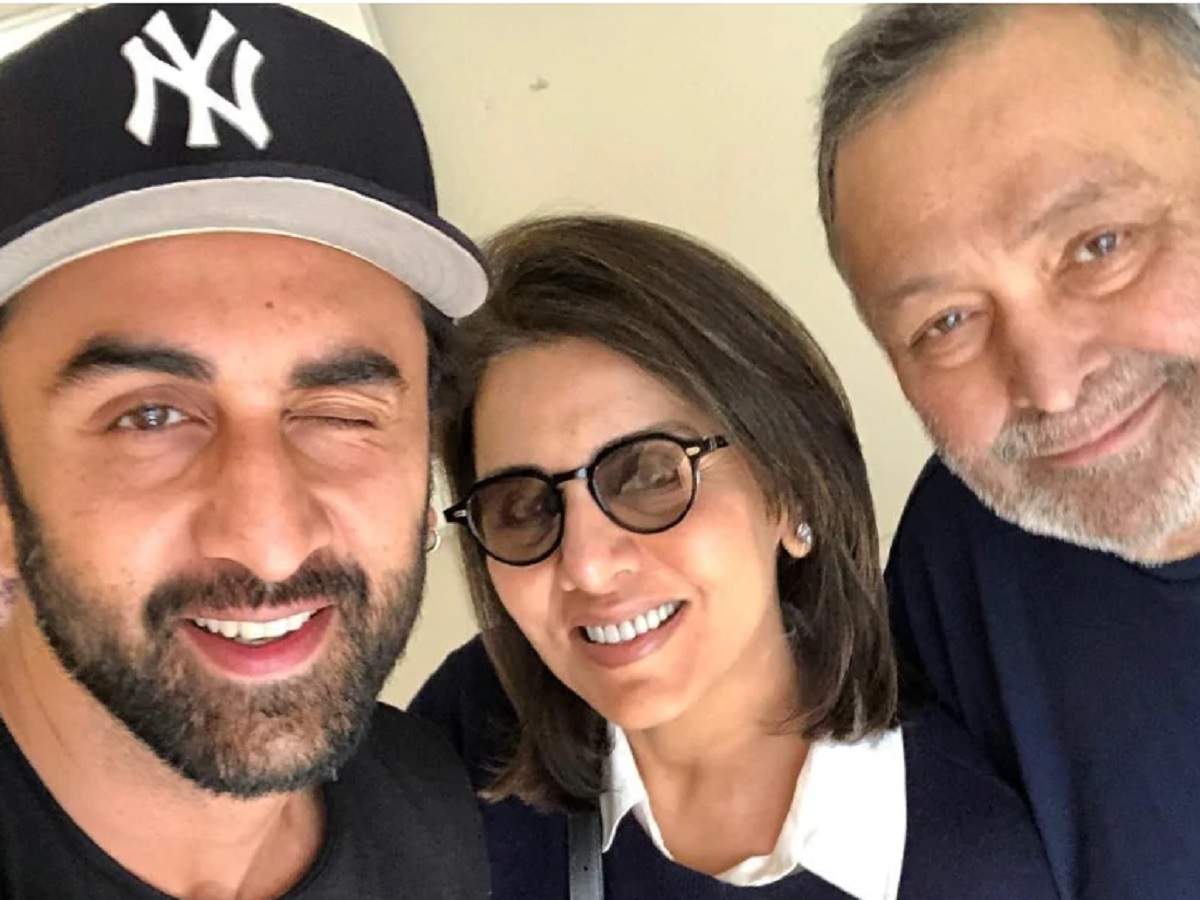 My father is going through a little bit of a rough patch in his life. I’ve often heard when you come into some kind of crossroads in life you can really tell who you are as a person and what you are. Very often, when I meet him or whenever I talk to him he only talks about movies. He speaks to me about his insecurity, that when he gets back, will he get to work in the movies, will people offer him films, will he be able to act in movies and that kind of inspiration and that kind of passion and that kind of madness is what brings all of this to perspective. 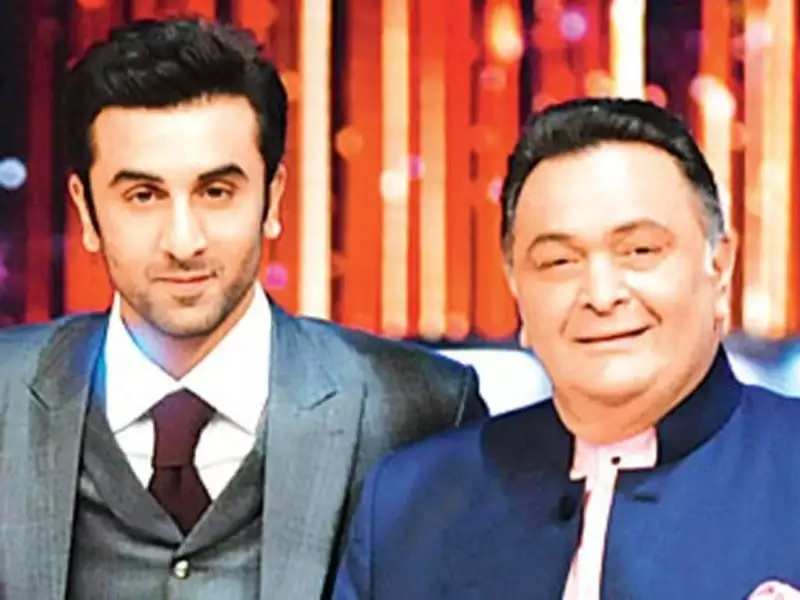 In an interaction with the reporters on the red carpet of an award show, Ranbir had updated us all about his father’s health and even shared how he had been missing working while being treated in New York. He had said, “He’s (Rishi) doing very well, and he will be back very soon. He is missing the movies and working in films. I really hope that with all your wishes and prayers he comes back very soon.” 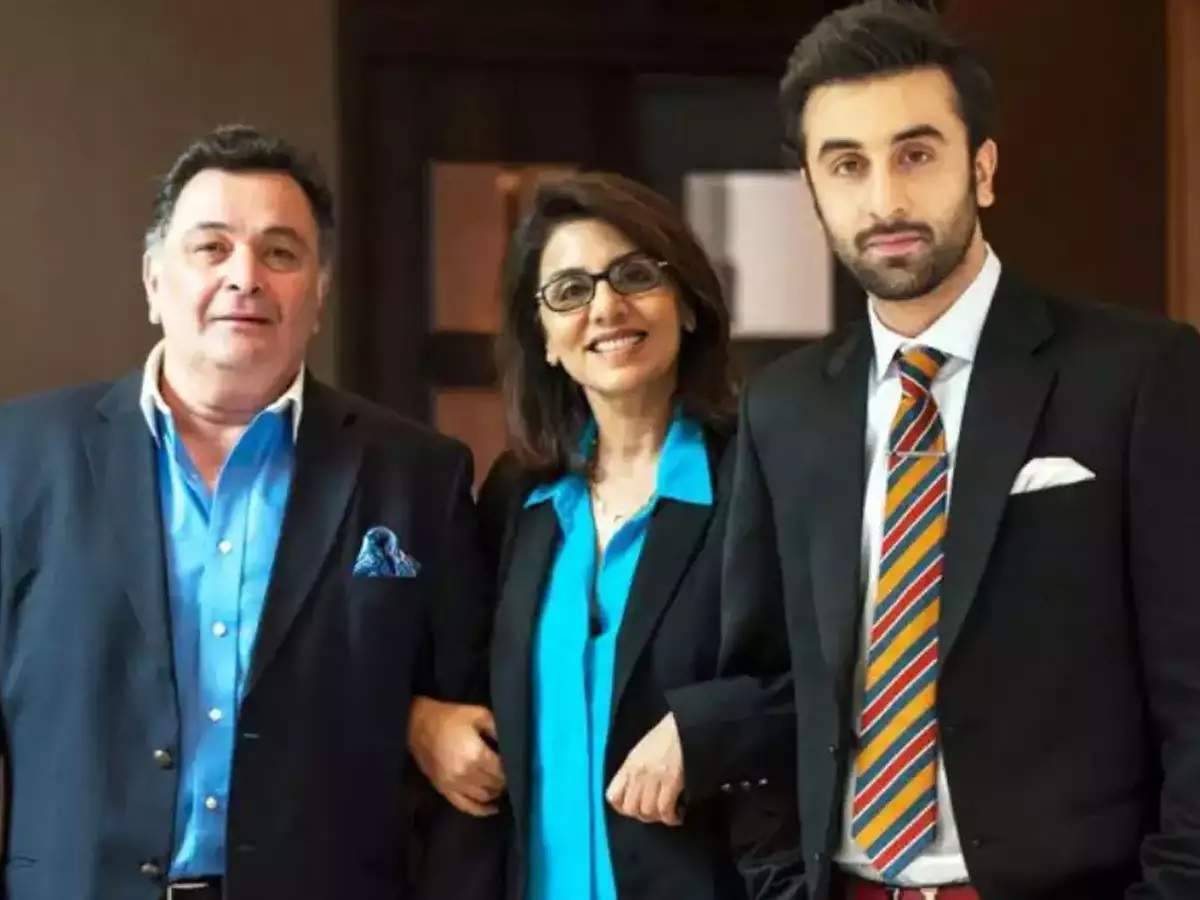 Talking about his parents’ reaction about his work in an interview, Ranbir had said, “I know that they are proud of me because they know how much efforts I put into his films. They never give me any kind of false praise, especially my father. If he doesn’t like something then he’ll say that I don’t like it and if he likes something then he doesn’t tell you by exaggerating it.”

Furthermore, Ranbir even talked about his father’s equation with his father (Raj Kapoor) and how his father’s appreciation would drive him to strive harder. “The biggest drive is that my father likes my work and he gives me a pat on my back. I know, he a fine actor himself so to get an appreciation from him will be difficult but am sure one day that day will also come,” he added. 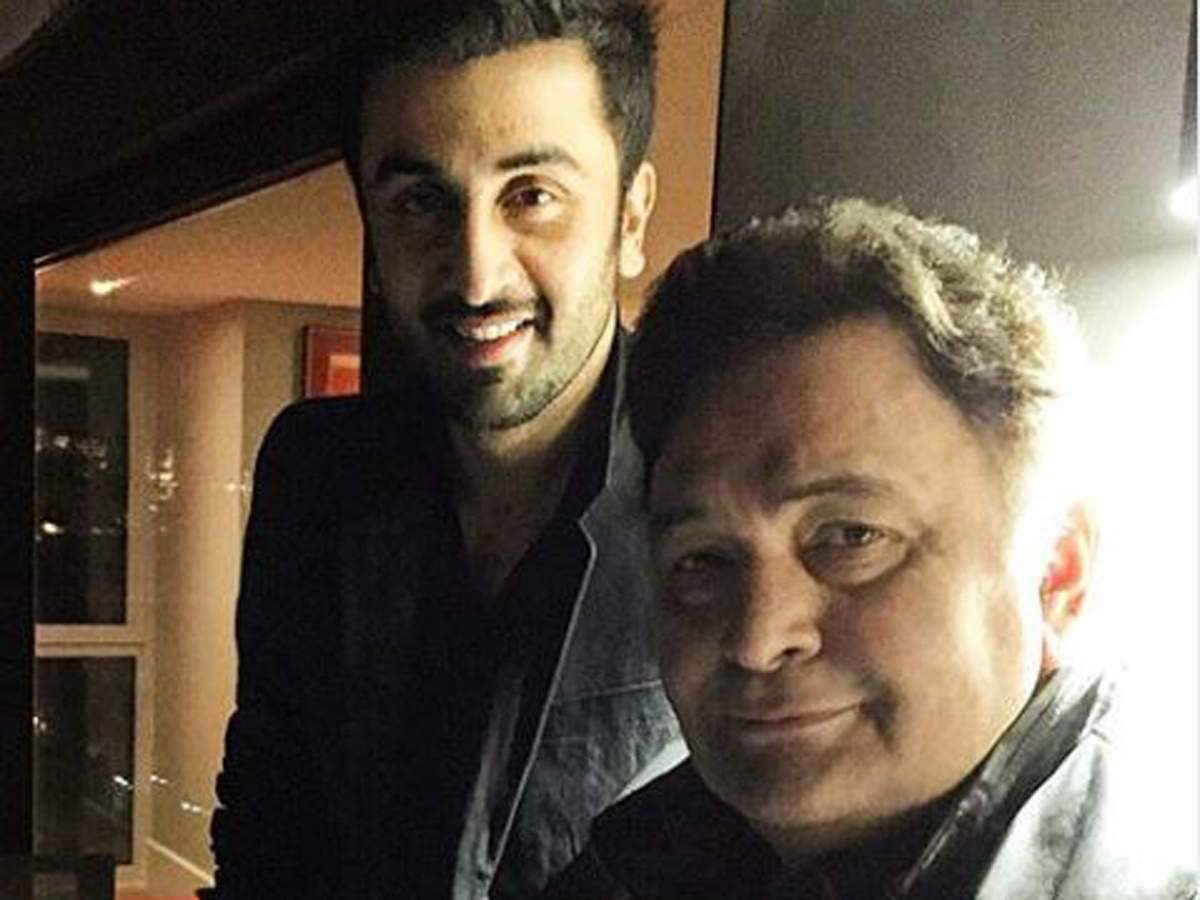 In a throwback interview during the promotions of his film ‘Ae Dil Hai Mushkil’, Ranbir had even talked about his father’s tweets and even shared how they are often misinterpreted. He had said, “There are a lot of things inside him that he wants to say and he’s always right, not that he’s saying wrong. He has a very honest take to life but sometimes in this world honesty is not digested well. There are a lot of syntaxes that come out with different misinterpretations due to which there are misunderstandings, which are not worth it. But he says all with good intention and heart.”