Argentina football legend Diego Maradona has passed away after suffering a heart attack on Wednesday. The 60-year-old had been hospitalised at the start of November, days after celebrating his birthday.

Here take a look at their posts:

Ranveer captioned the post, “#diegomaradona” along with a broken heart emoji. 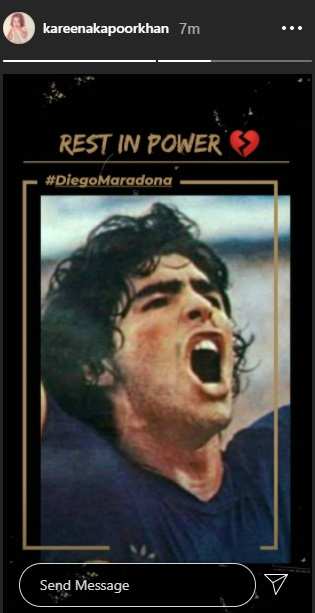 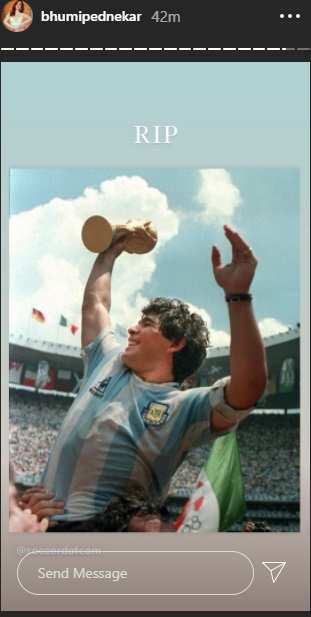 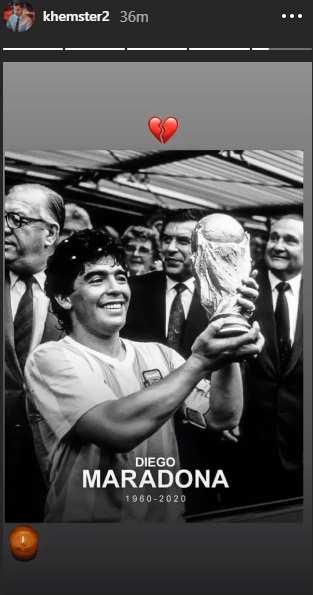 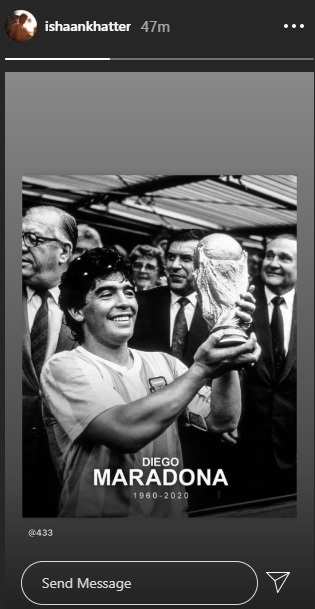 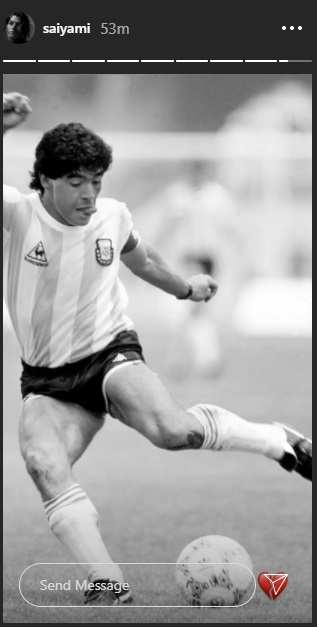 Angad wrote, “#rip you legend. May you find your peace 🙏 #maradona.” 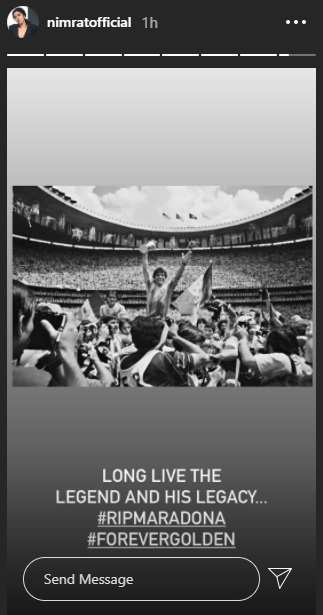 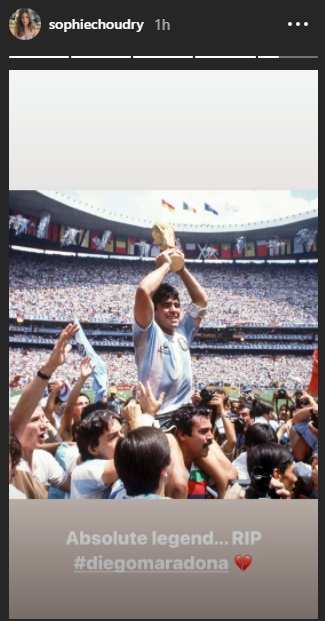 Maradona was hospitalised after he complained of regularly being fatigued. His tests at the La Plata clinic revealed a blood clot in Maradona’s brain, which doctors later revealed was operated on successfully. Maradona was also released from the hospital, but in the early hours of Wednesday, Maradona suffered cardiac arrest, and paramedics at the scene failed to revive him.