Irrfan Khan, one of Bollywood’s most beloved and prolific actors who had achieved considerable success in the west, passed away at a hospital in Mumbai with complications arising from colon infection. He was 53.

News of his demise sent the entire country into mourning, prompting film stars, fans, politicians and even Hollywood actors to come forward, expressing their grief over his passing.

“It’s saddening that this day, we have to bring forward the news of him passing away,” read the statement. “Irrfan was a strong soul, someone who fought till the very end and always inspired everyone who came close to him.”

Following the flood of tributes, wishes and condolences messages, Irrfan’s wife, Sutapa Sikdar took to her social media handle to pen a heartfelt message that read, “I have not lost I have gained in every which way….”

While Irrfan was known the world over for his excellence in his craft, despite the international recognition, laurels and praise, he had a reputation for his modesty and integrity. Unlike other actors, he also happened to be fiercely protective about his life with his wife and two sons – Babil and Ayaan.

This picture of #BabilKhan and @akayaank puts a smile on my face always 🙂 #throwback https://t.co/y9Jb1ACM41

We decided to take a look back at some of the rare glimpses we got into their lives and it is just as beautiful, funny and loveable as you’d expect. Apart from sharing in their father’s love for the movies, the two also shared his charmingly good looks, his sense of wonder, charisma, love for travel and of course – hats.

To the World you are a Mother, but to our sons you are the World !! #happymothersday https://t.co/nIgYV0ACQ2

Babil, the elder of the two boys, is currently studying in London and flew in amid the COVID-19 crisis to be by his father’s side in his final moments. A look through his Instagram profile and you will see that he has been quite a frequent visitor on the film sets and has now taken a great fondness towards the art of filmmaking. Although the dashing 22-year-old has spent most of his time away from the spotlight, he had occasionally made his presence felt at movie premiers and other public events, with his proud father by his side. 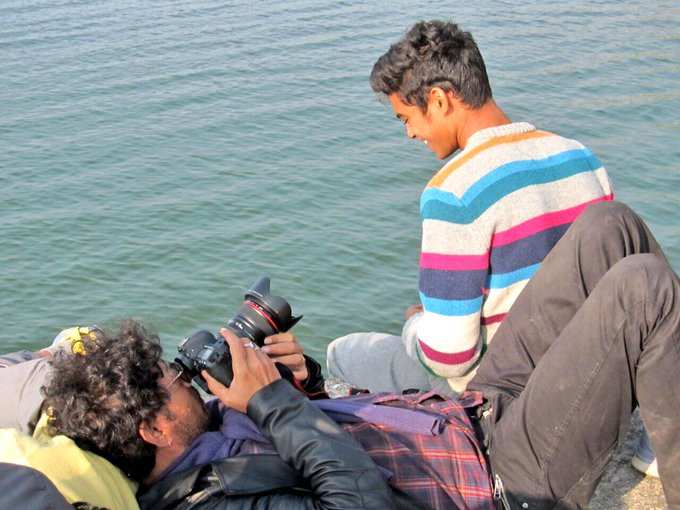 Ayaan, on the other hand, made his big-screen debut in a cameo in Ang Lee’s Oscar-winning film ‘Life of Pi’. The cutie, who was only 7 years at the time, played Pi’s younger brother in the film. Besides bagging a role in the Hollywood film, he also bagged a few Bollywood projects that included ‘Ek Deewaana Tha’ and ‘Life In A Metro’. Much like his elder brother, Ayaan too shares a great love for photography and filmmaking, some of his clicks are shared on his social media handles. 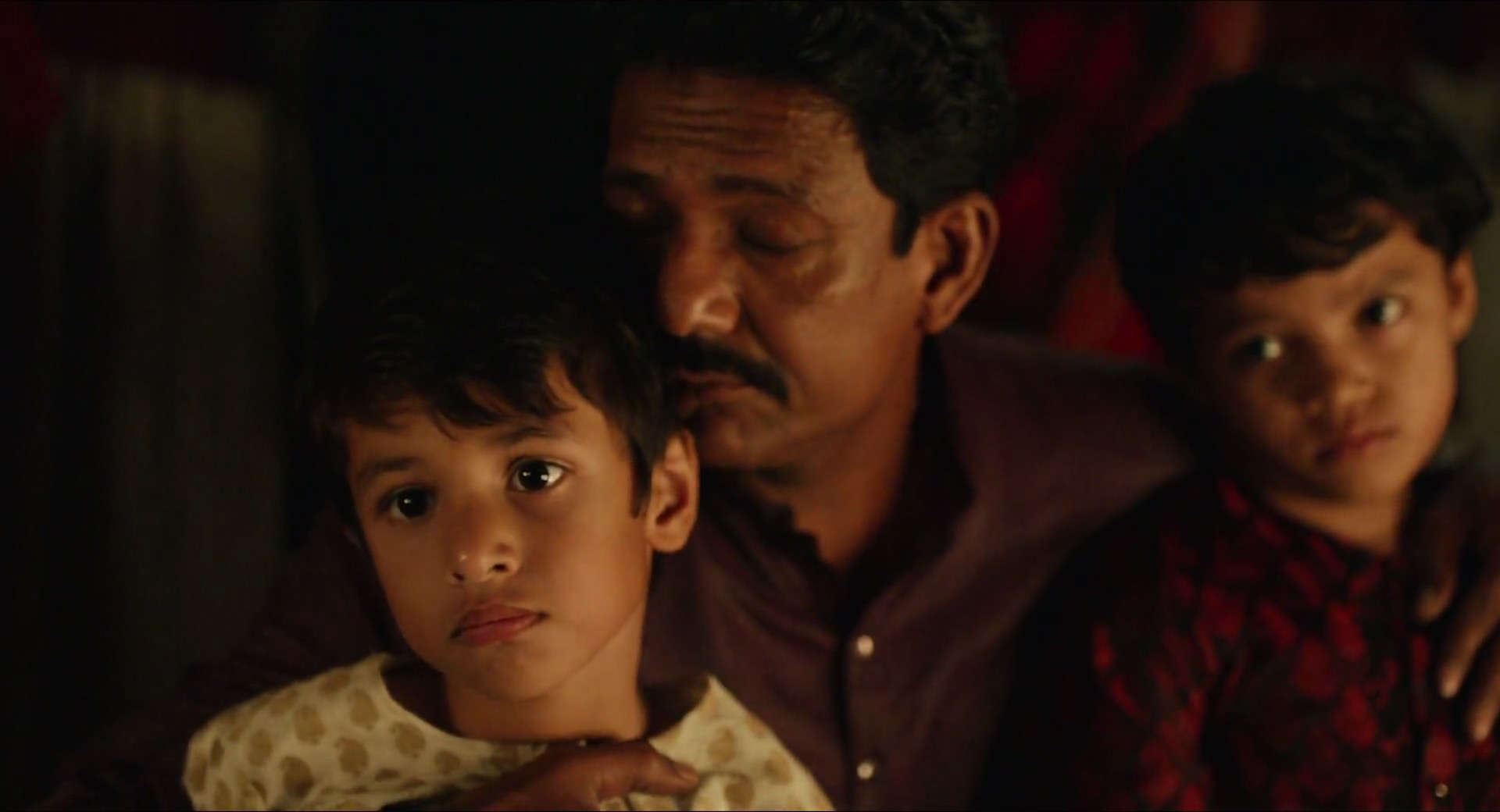 There was an article about me asking my dad a question on twitter http://t.co/EORYFz1umR

In an official statement shared by the Khan family on Irrfan’s demise, both brothers shared a lesson taught by their father that has been important to them.

Babil said, “Learn to surrender to the dance of uncertainty and trust your faith in the universe.” 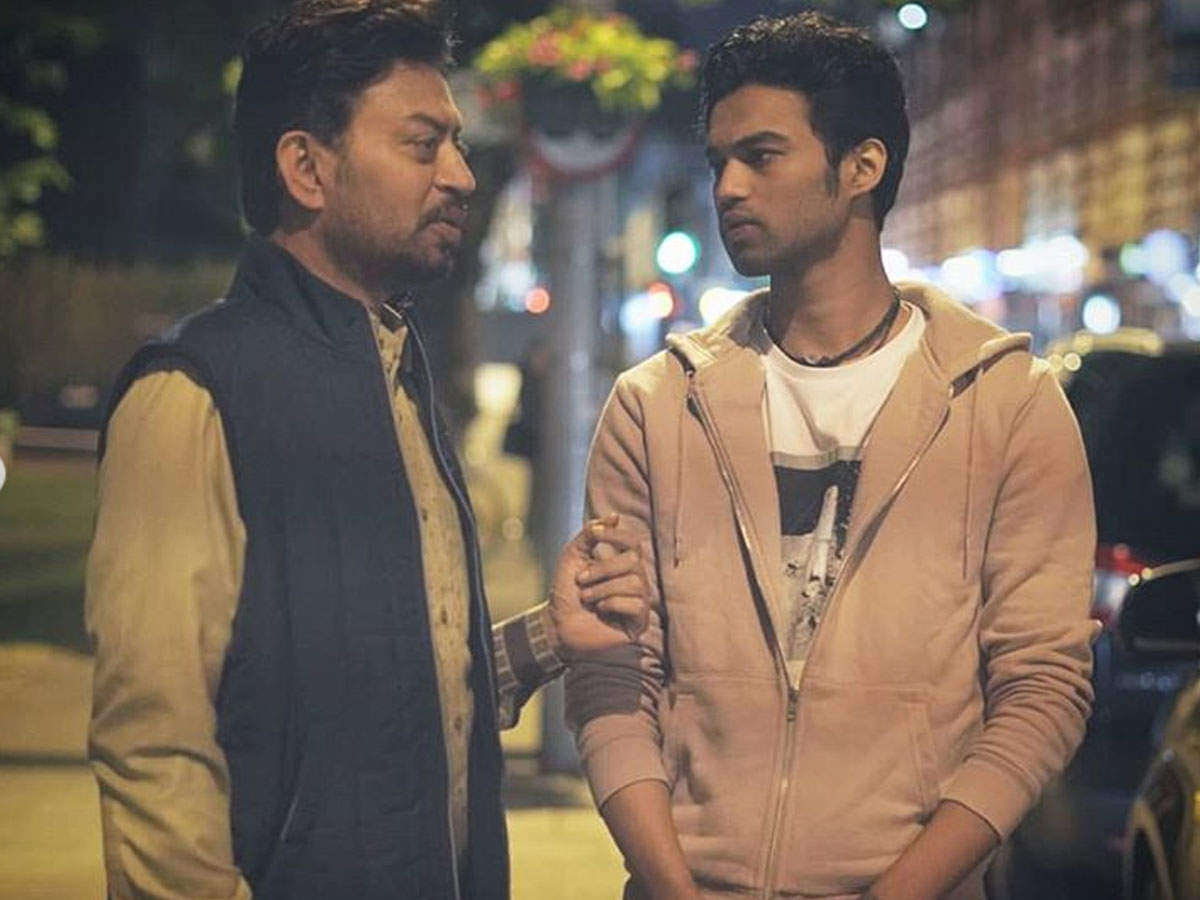 Ayaan, on the other hand, said, “Learn to control your mind and to not let it control you.” 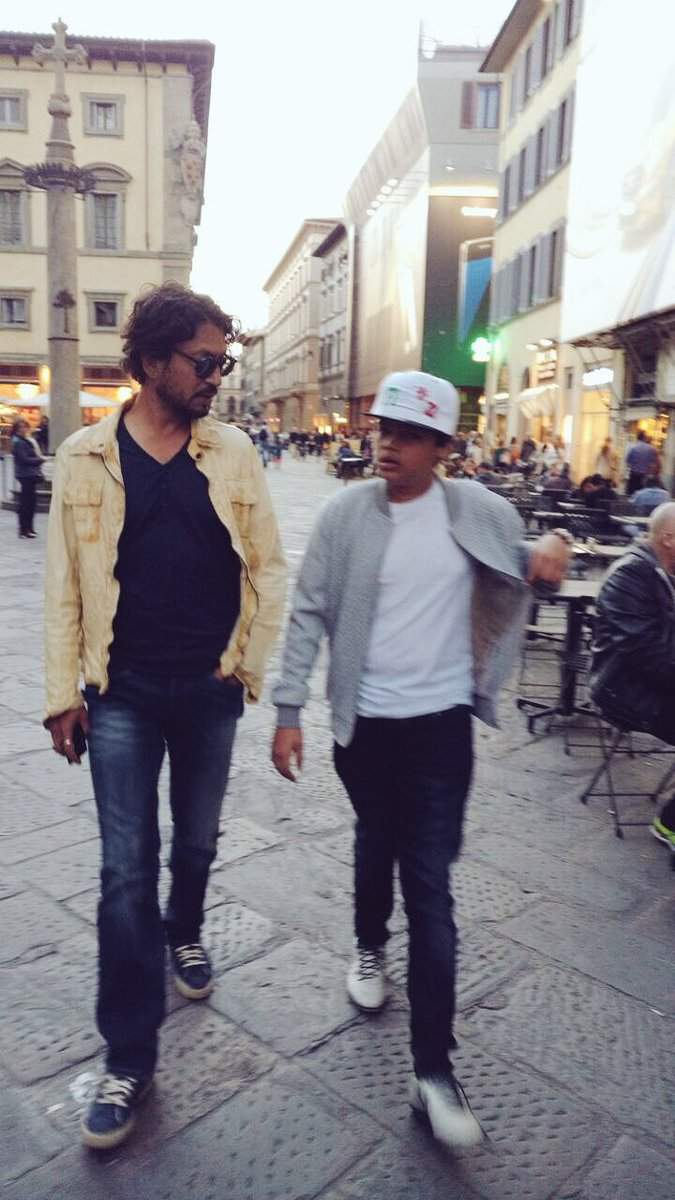