Richa Chadha has no qualms about stepping out of her comfort zone to take up roles that not many actresses would say yes to. The ‘Shakeela’ actress never hesitates to share her opinions. However, her love for cinema goes beyond acting. She has already worked with filmmakers Anurag Kashyap, Neeraj Ghaywan and Ashwiny Iyer Tiwari. Now, she has made a yet-untitled short film starring Ali Fazal that sheds light on environmental abuse using satire. 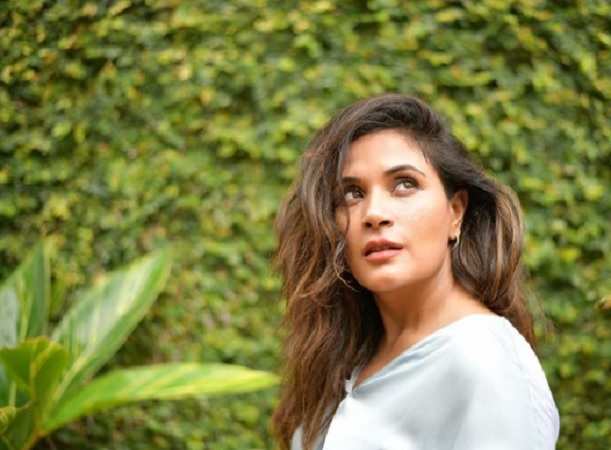 In fact, she has been more focused on writing scripts for the last 12 months or so. Speaking to an entertainment portal, Richa recently revealed that writing helps clear her mind. She used to spend a few hours every day developing the dark comedy during the lockdown last year. Scriptwriting became a window of expressing her inner thoughts. The actress claims in the process actor-writer Phoebe Waller-Bridge has been her biggest inspiration. She also opened her production house earlier this year.

Richa has always insisted that she makes a conscious effort to look out for roles that are unique and off the beaten track. She admits that at times, money also played a factor when choosing a role while at other times, she would do it simply because she wanted to work with a particular banner. The actress added that she considered herself lucky to have bagged some real meaty roles in her career. She said that she was glad to have been offered parts of strong women because she never actively went looking out for such roles.