Bollywood stars came together for ‘I For India’ live concert organised to raise funds for COVID-19 relief. The show featured stars like Amitabh Bachchan, Aamir Khan, Hrithik Roshan, Ayushmann Khurrana and more. They all actively urged their fans to come forward and do their bit.

Check out the video here: 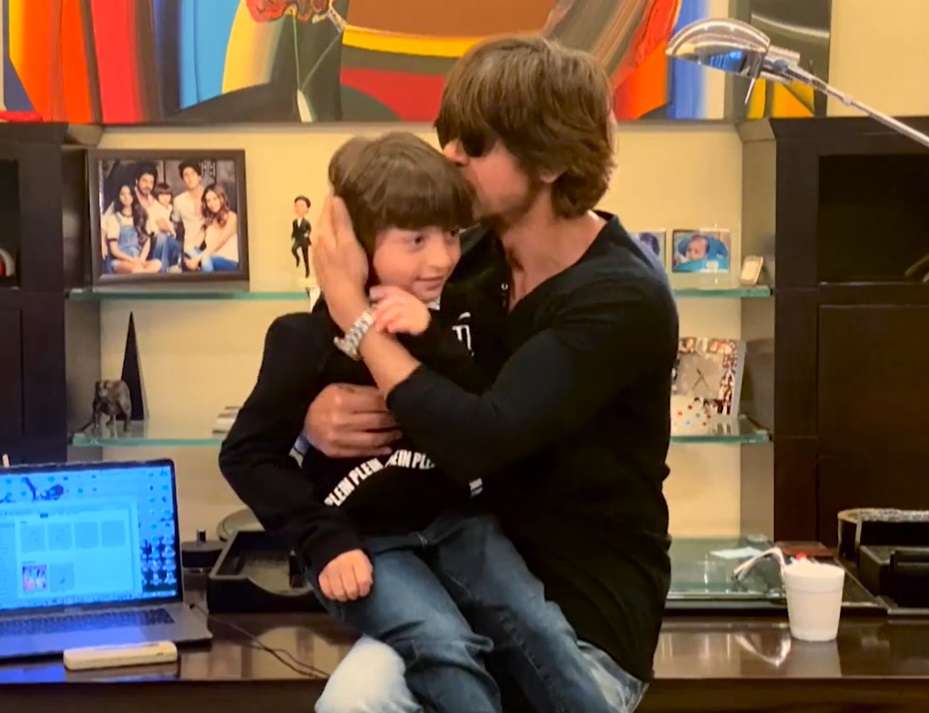