Bollywood Badshah, Shah Rukh Khan turned 55 on Monday and celebrated his birthday with a grand bash in Dubai with his family and closest friends. Late last evening, pictures trickled in from the grand celebrations and one person stealing all the attention is daughter, Suhana Khan.

Photos of the starlet looking chic in her fashionable attire, have gone viral on social media. While one photo saw her striking a pose with her dad, a couple others, saw her channelling her inner glam goddess as she struck a pose with her gal-pals. 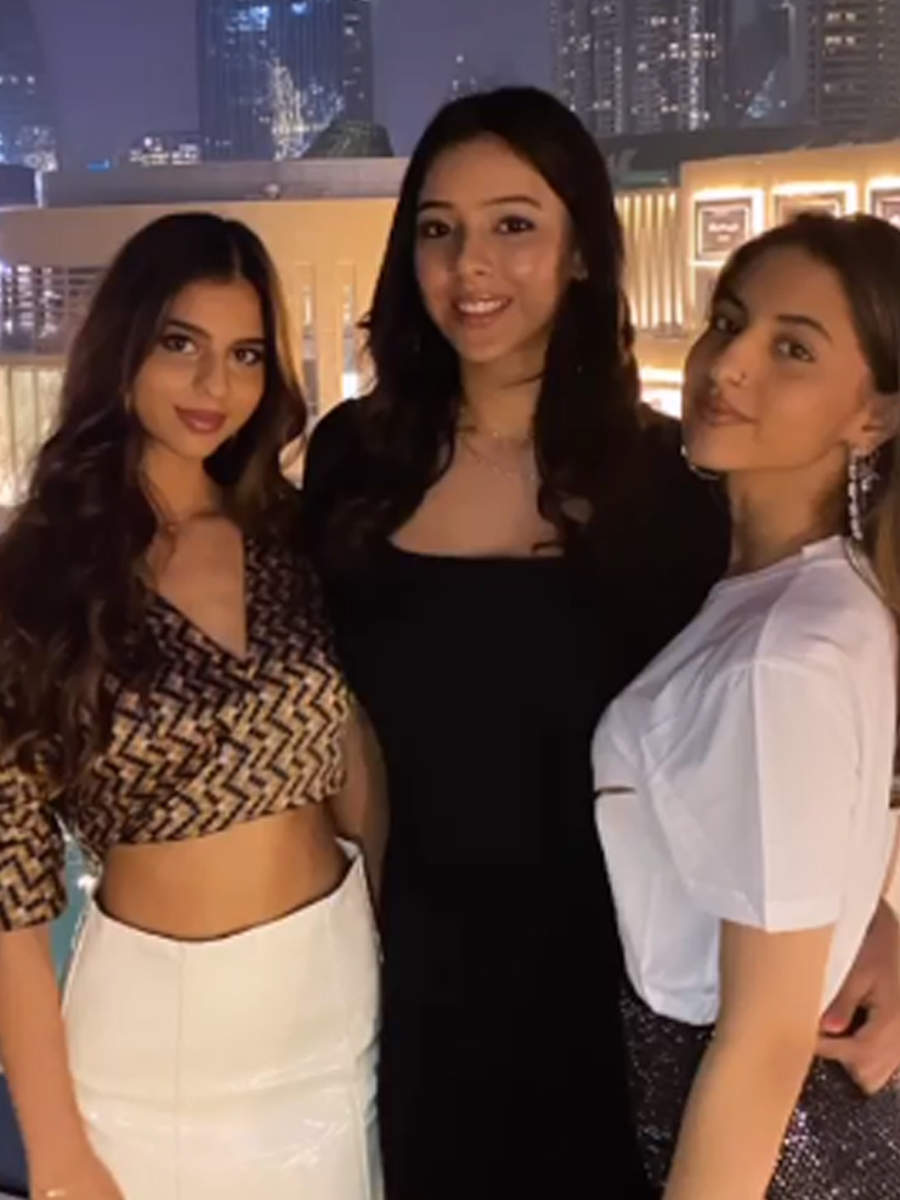 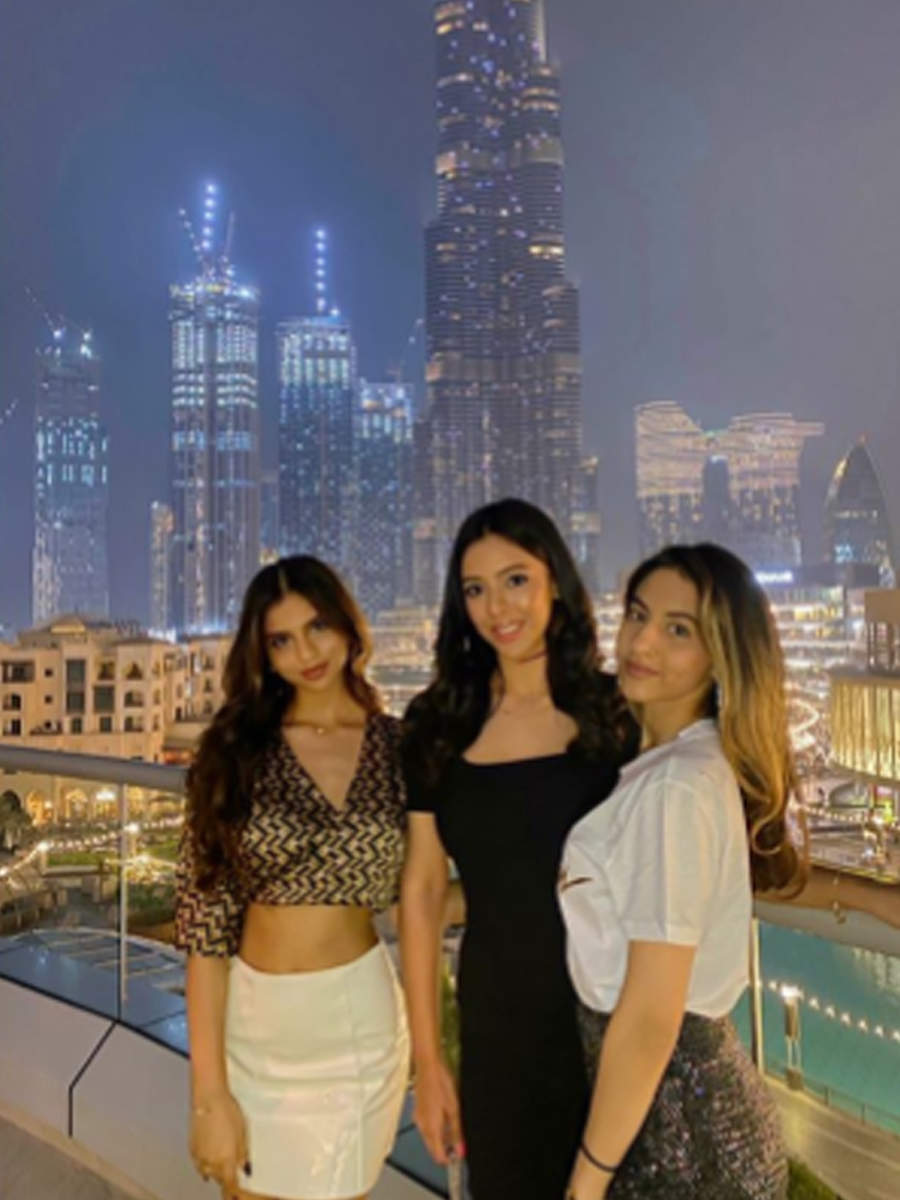 Dressed in a leather skirt and crop top, Suhana showed off her tiny waistline as she posed with her friends for a couple of clicks with the Burj Khalifa in the background.

For SRK’s 55th bash, the Burj Khalifa was turned into a giant screen to display Shah Rukh’s iconic characters while also sending him birthday greetings. The Bollywood superstar shared a picture of himself with the skyscraper in the background and captioned the post, “It’s nice to see myself on the biggest and tallest screen in the world. My friend #MohamedAlabbar has me on the biggest screen even before my next film. Thanks & love u all @burjkhalifa & @emaardubai. Being my own guest in Dubai… my kids mighty impressed and me is loving it!”

Owing to the COVID-19 restrictions, the actor cancelled his birthday plans with fans but promised to host a grander celebration next year.