We live in a time, where society often tries to pit women against each other. But one must be strong enough to negate those thoughts and come together as one. And as one says, movies are a reflection of society, more often than not we find Bollywood being a place mostly showing the relevance of bromance and male friendships in movies.

Cinematic craft has changed gradually, where it has started to give importance to female friendships too. It’s an undeniable fact that these bonds allow one to grow, to fix one’s crown and gain respect towards one another. As the world celebrates Women’s Day today, we revisited certain Bollywood characters where women uplifted each other because of their strong friendships. 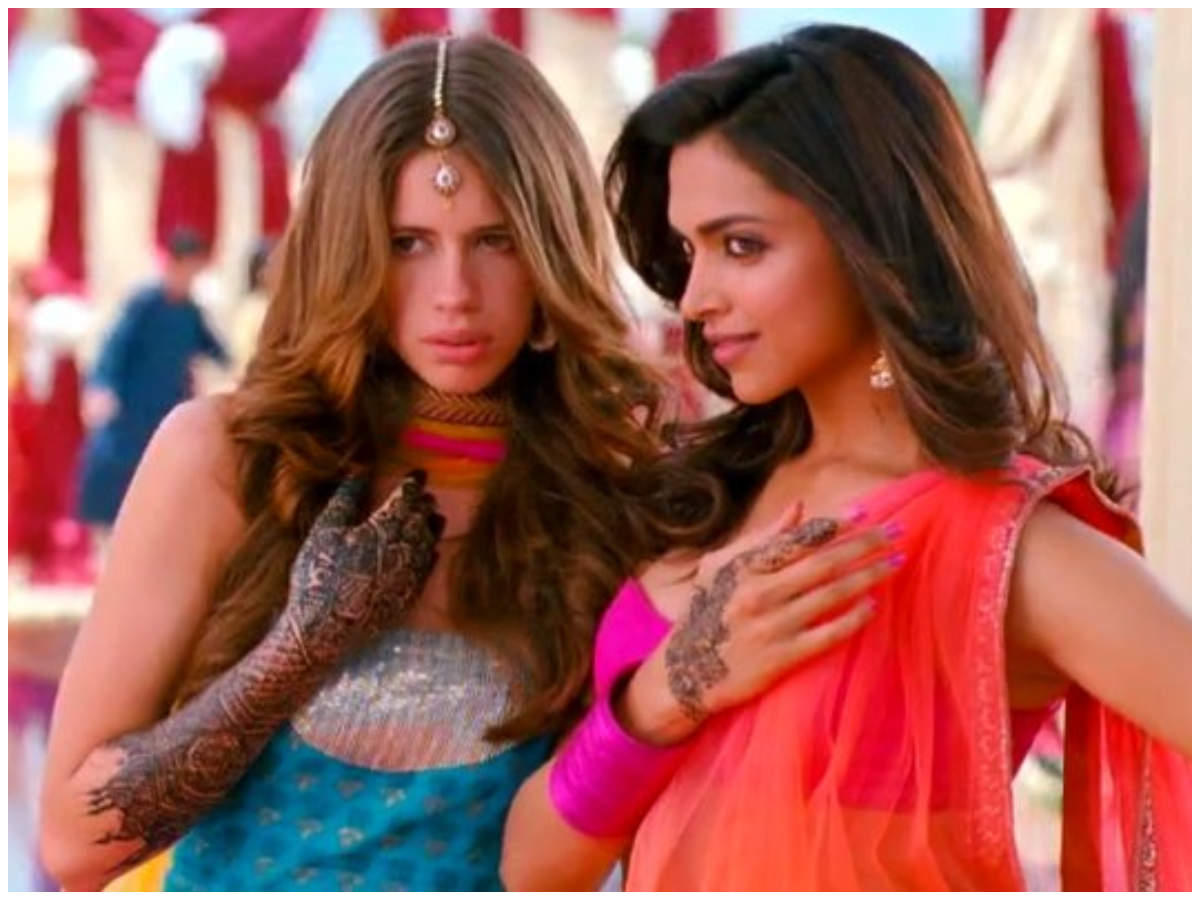 Naina and Aditi’s friendship is one such bond that proves quality winning over quantity anytime. It doesn’t matter how long you know the person, but how well you know them. The girls who had a chance encounter at a shopping mall went on to go for a trip together. Despite being poles apart in their choices, it was their individuality that made them embrace each other and stick by. 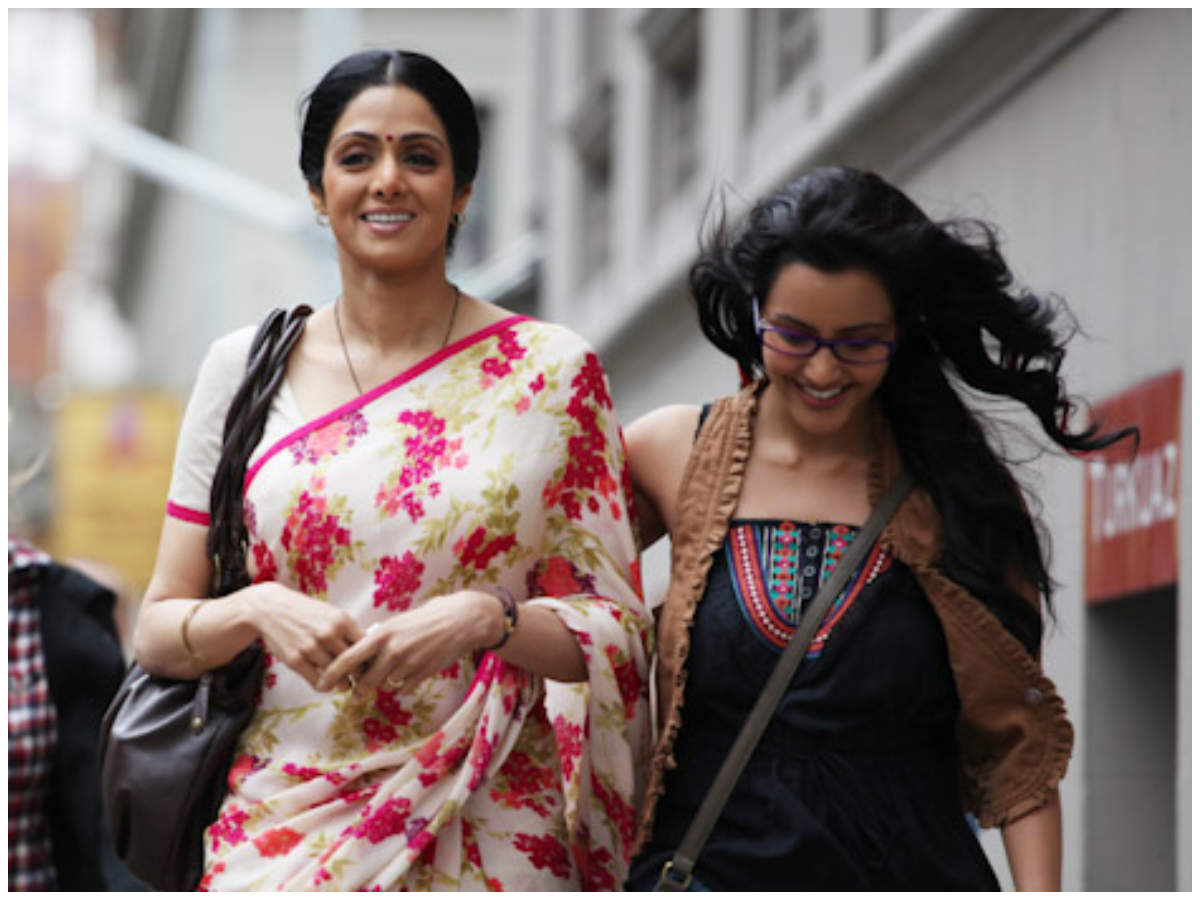 Shashi’s urge to learn English and excel in it was major because of strong mental support from her niece Radha. She was the only one in the family, Shashi trusted with. While Shashi taught her to cook those yummy laddoos, Radha helped her with the language. They shared a strong sense of friendship and not just a relationship of blood. Now that’s how you empower each other. 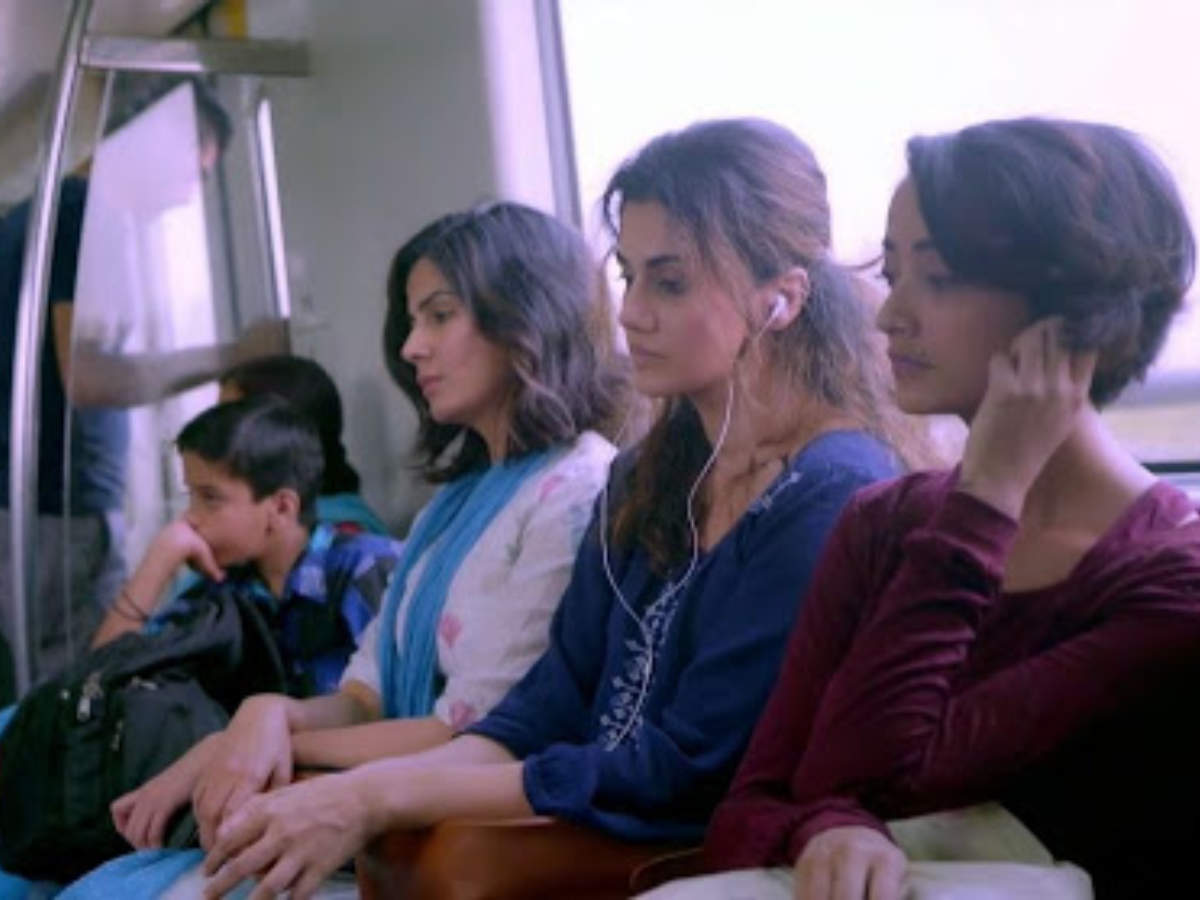 Minal, Falak and Andrea battled against all odds and stood by each other till the very end. Their level of trust and accountability for each other allowed them to stand by their Minal who was been taken to jail for a false case of assault against them. Despite the society shunning them, their support for each other made them win the case against the perpetrator. 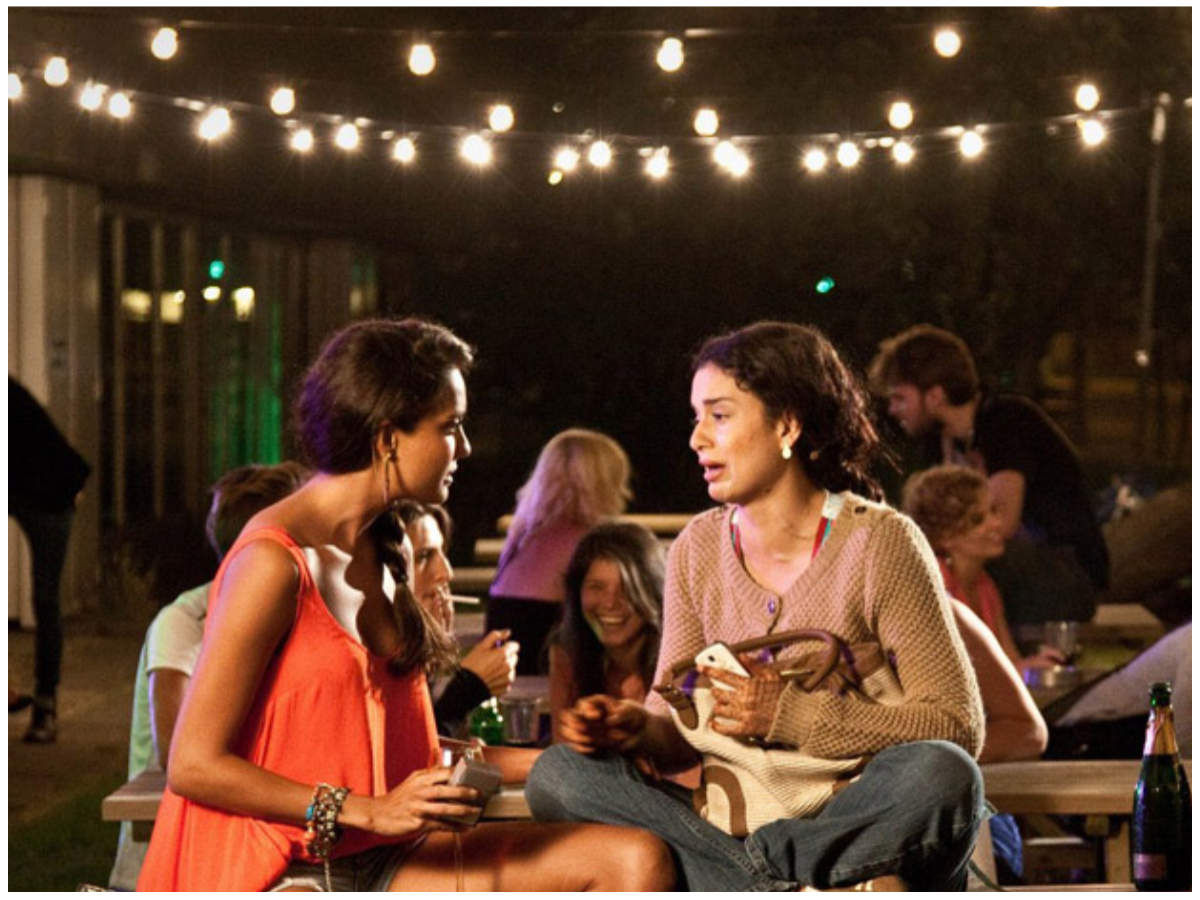 You meet people at the most unexpected places and create memories worth cherishing for a lifetime. We fell in love with the close friendship Rani forms with Vijayalaxmi during her solo trip to Paris. Be it under the multicoloured lights or at the streets, their moments of madness were no less than a warm ode to female friendships. And of course, who else could have taken care of an innocent drunk Rani had it not been Vijayalakshmi patiently listening and consoling her. 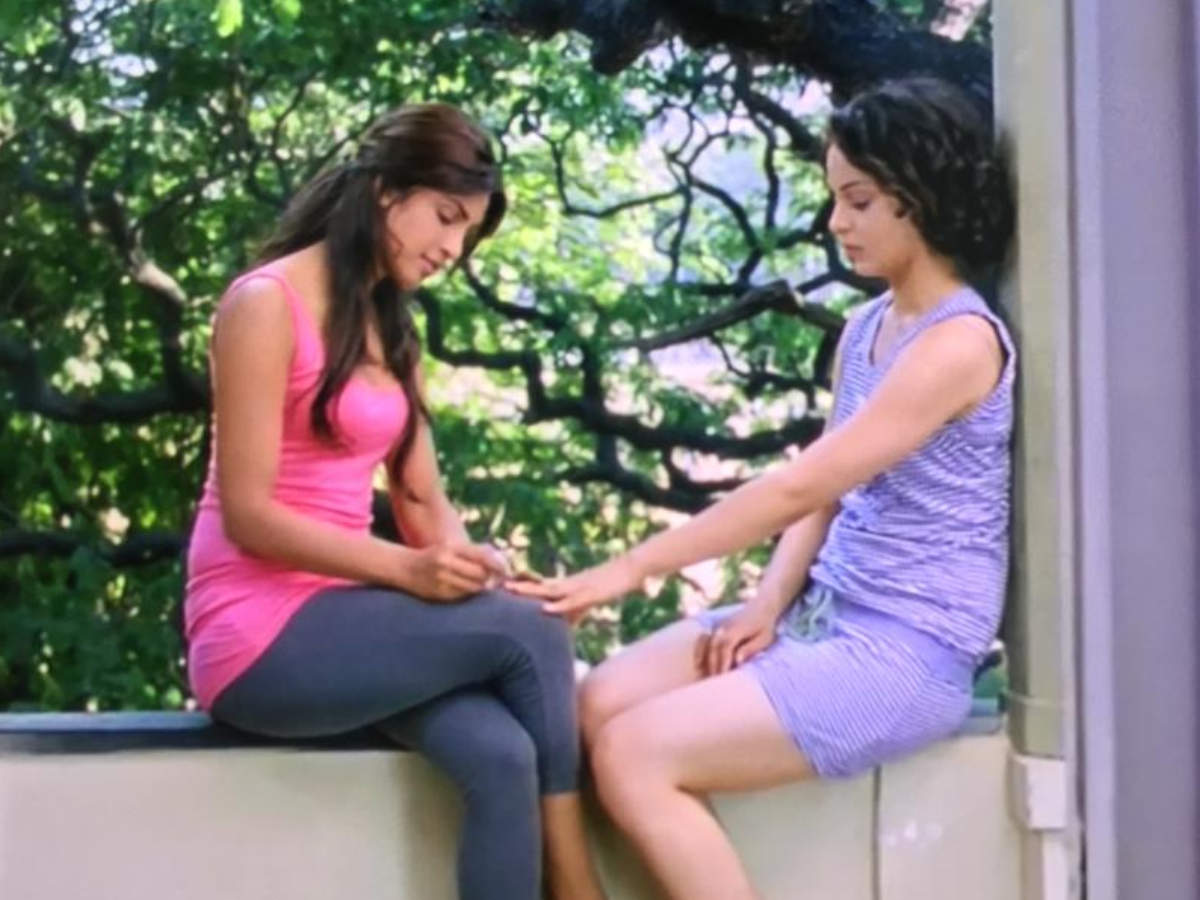 Meghna and Shonali could have been a power team if seen from a different perspective. Both had their highs and lows, have been competitive and jealous in their modelling careers. But when they had rock bottom, they fixed each other’s crowns. Meghna’s friendship with Shonali allowed her to climb up again, she gets her redemption too bringing Shonali home and took care of her.