The project rolled out recently by Tushar Hiranandani, who donned the hat of a film director with Taapsee Pannu and Bhumi Pednekar-starrer film Saand Ki Aankh (2019), will be a biopic on an entrepreneur. And for the film, he has once again teamed up with prolific director-writer Jagdeep Sindhu, famous for giving Punjabi films such as Qismat, Sufna, etc.
It was Sidhu who wrote dialogues for big-budget Bollywood film, Saand Ki Aankh, the sports drama based on the life of octogenarian ladies, Chandro and her sister-in-law Prakashi Tomar, better known as ‘Revolver Dadis’ of Johri village in Uttar Pradesh. They began sharpshooting in their 50s. 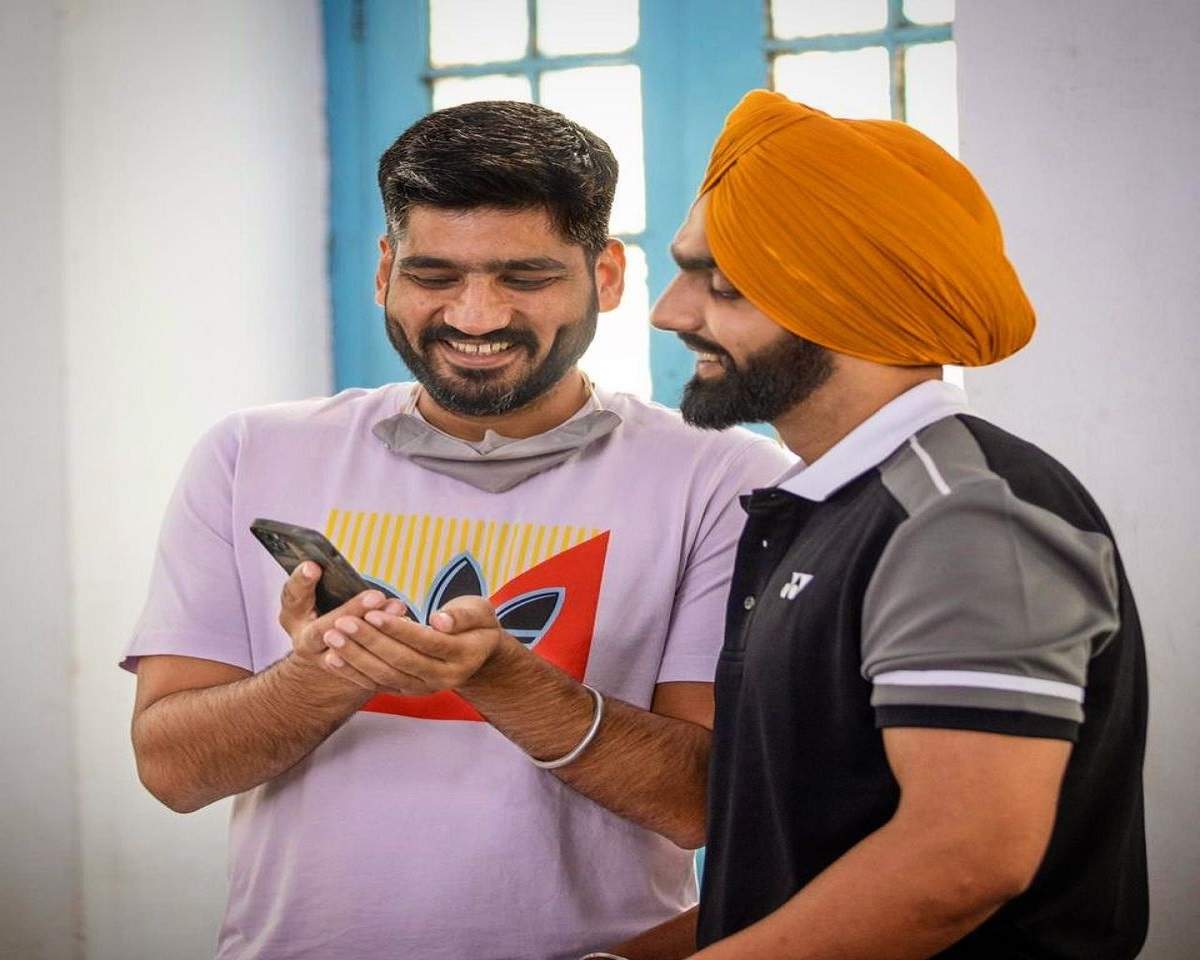 In a recent interview to the agencies, Tushar revealed that the casting work is on, whereas the script and other things are ready. We hear Tushar’s next directorial venture will be more of a motivational story, highlighting the journey of a small town boy who works hard to realise his dreams.

Sources say Sidhu has written the film’s story and chances are that he might write dialogues for the project too. In January 2020, we had told you about Jagdeep sealing a two-film deal with director Tushar Hiranandani. However, the project was delayed due to pandemic. But now things are going smooth. Tushar and Jagdeep share a great bond and it doesn’t take Tushar much time to explain to Jagdeep what he wants in the story. “They have a great understanding,” a source said.

Sidhu is also busy with Sufna 2 and Qismat 2 besides his Bollywood assignments. After SKA, Sidhu did a big-budget musical drama, which had Varun Dhawan in lead, as additional dialogue and screenplay writer. He had told us that since he has been staying in Mumbai for more than 14 years, he understands the nuances of Hindi film world. Though Punjabi is is his first love, he’s equally comfortable with doing Hindi projects. He had told us that writing is his area of interest.